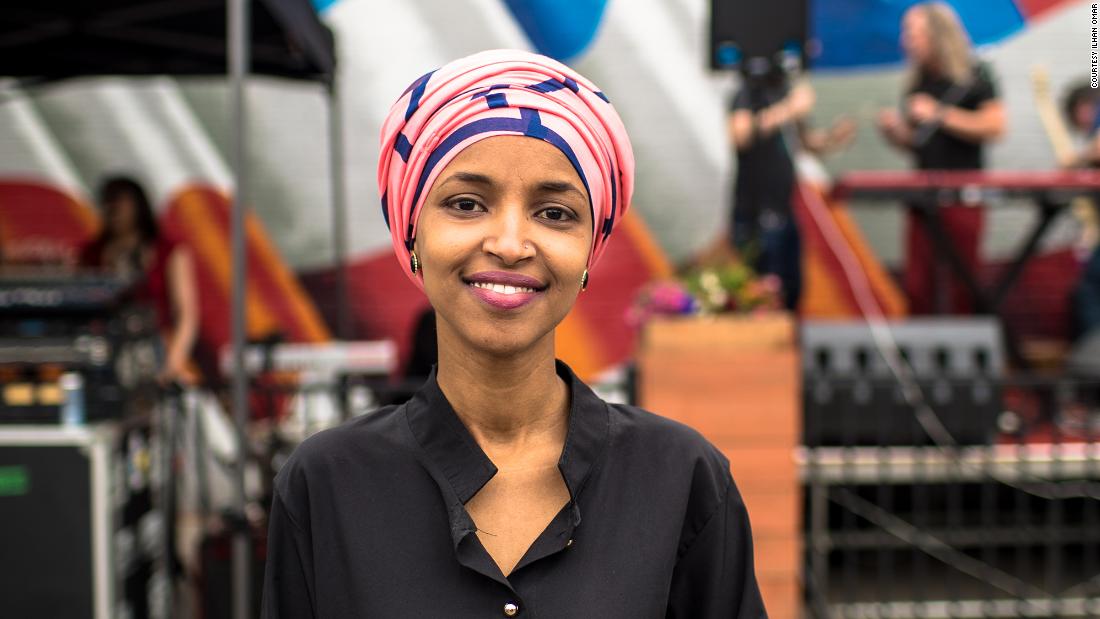 Omar is also on a path to arrive in Washington, DC, next year with Michigan Democratic House nominee Rashida Tlaib, who is running unopposed in the fall, to become the first Muslim women in Congress. Tlaib campaigned alongside Omar this past weekend, days ahead of the primary. 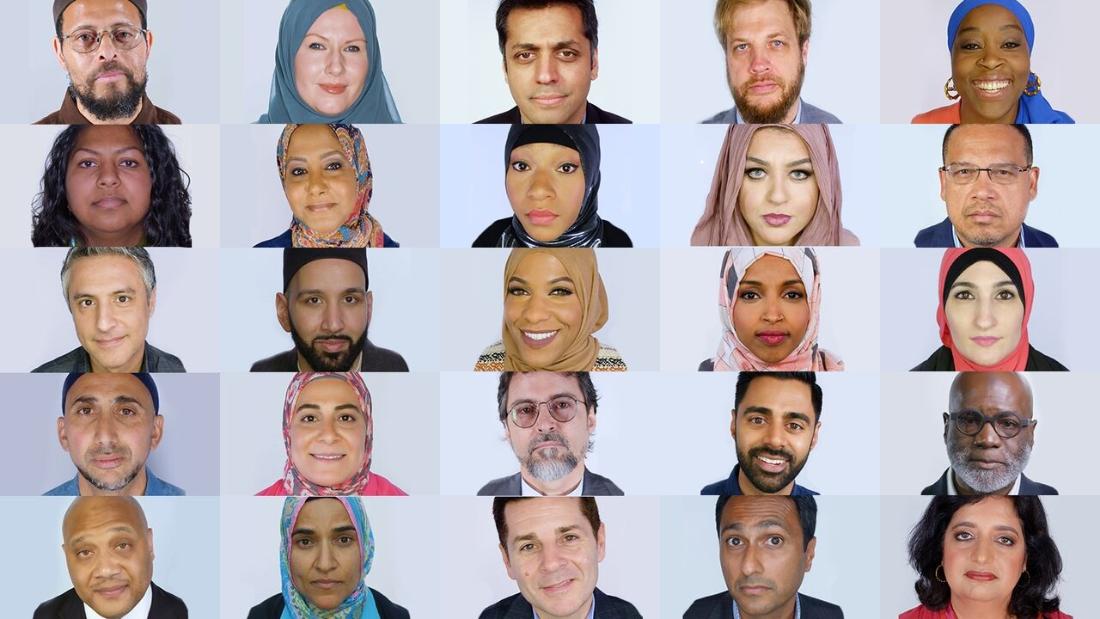 “We started this campaign to prove people are ready and willing to fight for an America that works for all of us. To every staff member, volunteer, donor, and voter, this win is just as much yours as it is mine,” Omar said in a tweet shortly after declaring victory. “Together, we will move our district, state and nation forward.”

With the support from the Justice Democrats, the same progressive group that helped bring Ocasio-Cortez into the arena in New York, Omar campaigned on a platform including support for “Medicare for all,” abolishing ICE, tuition-free college and raising the minimum wage to $15 an hour. She was also endorsed by Minnesota Gov. Mark Dayton and liberal groups like MoveOn and Democracy for America.

Omar has been an open critic of Israel’s treatment of the Palestinians, calling its government the “apartheid Israeli regime” in a recent tweet, while vigorously denying charges of anti-Semitism, adding that her criticism “is far from hating Jews.”
Omar has been faced with Islamophobic attacks, alleging on Facebook in December 2016 that she was harassed in Washington by a cab driver who “called me ISIS and threatened to remove my hijab.” She later filed a formal complaint and an administrative judge in DC found the cab driver guilty of discrimination and offensive language.

She will face Republican Jennifer Zielinski, CNN projects, the winner of a three-way GOP primary, in the general election.