(CNN)This is the best news you’ll hear all day.

“Before that show ended, people were asking if we were coming back. Courteney [Cox] and Lisa [Kudrow] and I talk about it. I fantasize about it. It really was the greatest job I ever had,” Aniston told InStyle in an interview published Wednesday. “I don’t know what it would look like today, but you never know. So many shows are being successfully rebooted.” 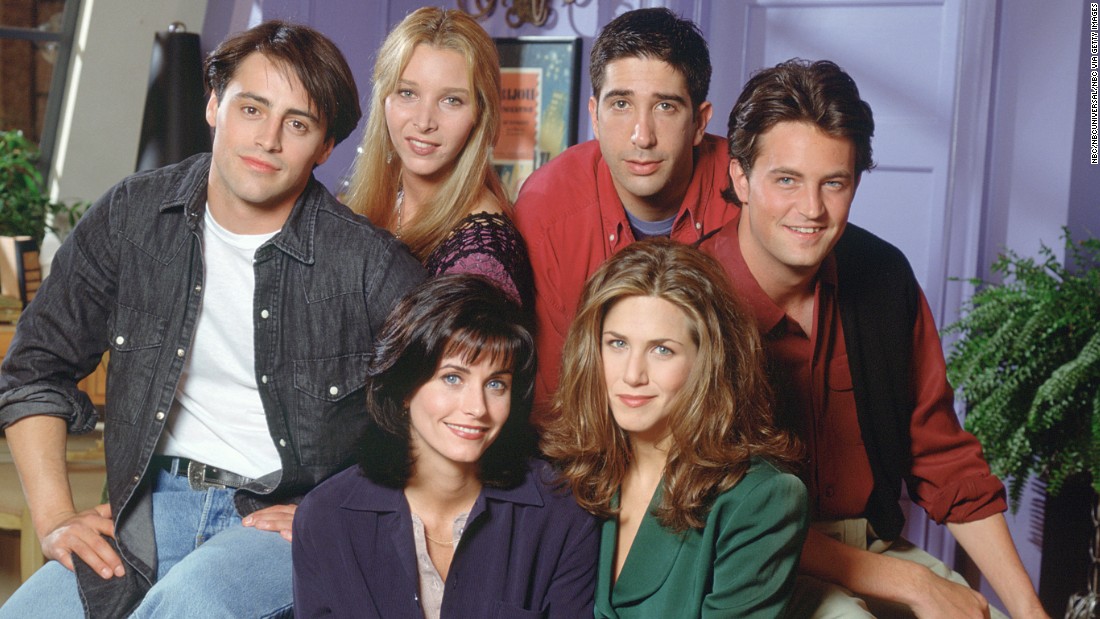 She’s right. If “Friends” were to come back, it would join a growing number of returning ’90s sitcoms.

Aniston played Rachel Green on the popular NBC series for ten seasons between 1994 and 2004.

The only potential setback to a returning “Friends?” One of former cast member isn’t keen on the idea.

“I know Matt LeBlanc doesn’t want to be asked that question anymore. But maybe we could talk him into it,” Aniston said. “Or we just give it some time and then Lisa, Courteney, and I could reboot ‘The Golden Girls’ and spend our last years together on wicker furniture.”