Melania dons jacket saying ‘I really don’t care. Do U?’ ahead of border visit – Trending Stuff

(CNN)First lady Melania Trump took a trip to the US-Mexico border on Thursday to tour an immigrant children’s shelter, but her trip is getting attention not only for her action, but her wardrobe choice. 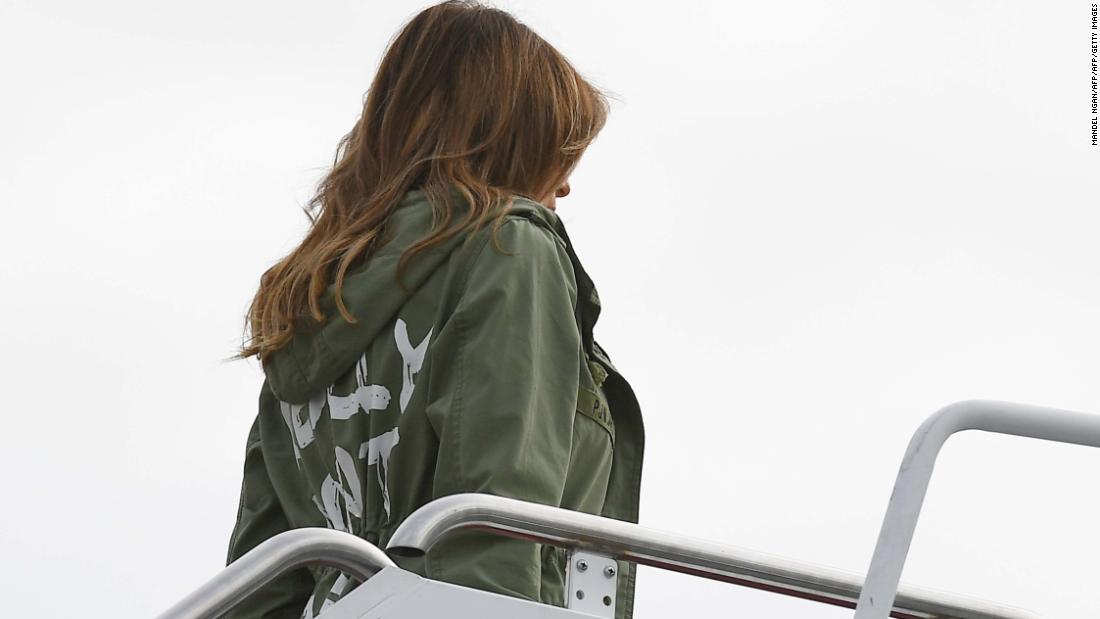 The $39 jacket is last season Zara.

The first lady’s team insisted that there was no hidden meaning behind the sartorial choice.

“It’s a jacket. There was no hidden message. After today’s important visit to Texas, I hope the media isn’t going to choose to focus on her wardrobe,” East Wing communications director Stephanie Grisham told CNN in a statement.

But Trump’s fashion has often played a leading role during her tenure as first lady. 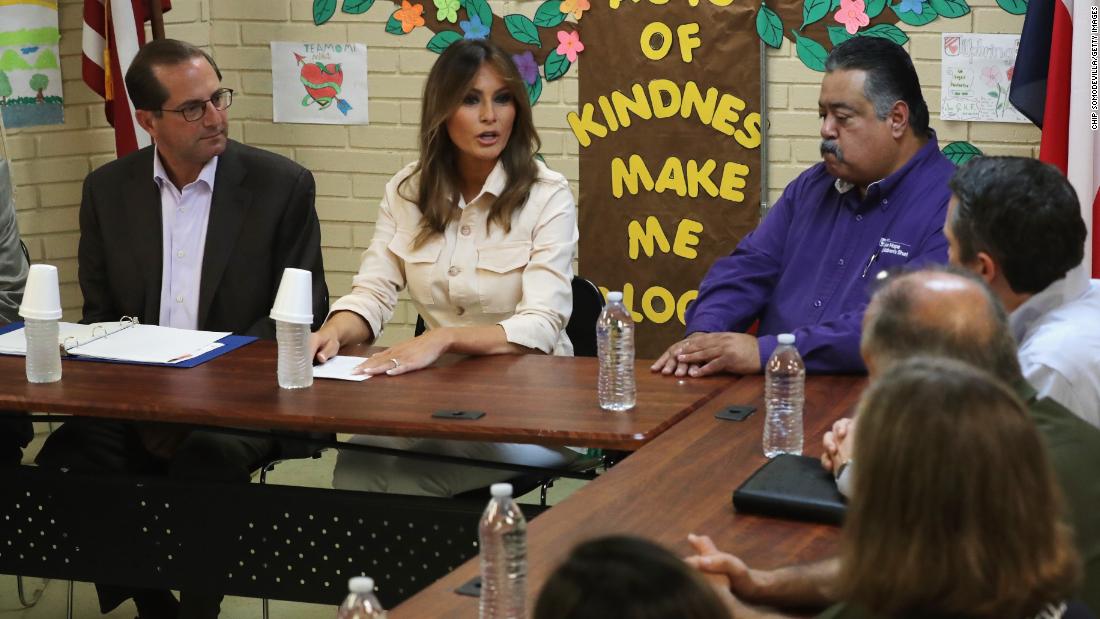 The notoriously private former model is intentional about her wardrobe choices: the instantly-iconic white hat for the French state visit, her white suit at the State of the Union speech and the pussy bow blouse she donned after the “Access Hollywood” tape surfaced all sent a clear message.

When she travels abroad, she’s careful to choose outfits that conspicuously reflect the country she is visiting, including a belted jumpsuit in Saudi Arabia, her colorful dresses in France and Italy, and her nod to an Asian influence in Japan, China and South Korea.