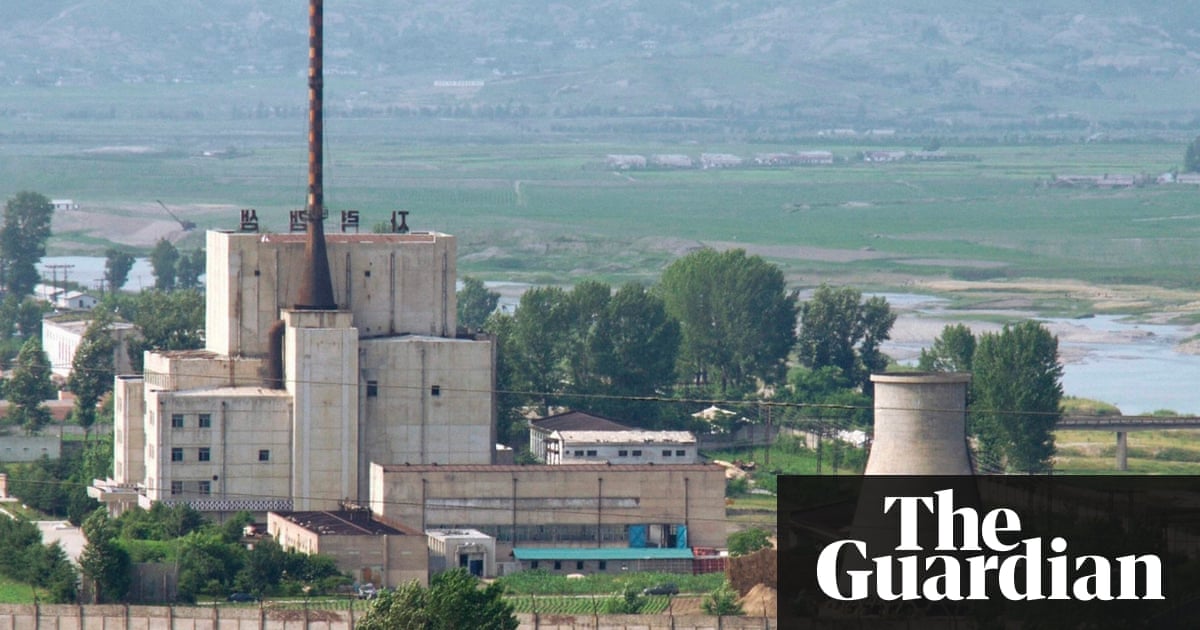 North Korea has continued to upgrade its only known nuclear reactor used to fuel its weapons program, satellite imagery has shown, despite ongoing negotiations with the US and a pledge to denuclearise.

Infrastructure improvements at the Yongbyon nuclear plant are continuing at a rapid pace, according to an analysis by monitoring group 38 North of commercial satellite images taken on 21 June.

The cooling system for the plutonium production reactor has been modified and at least two new non-industrial buildings have been built on the site, possibly for use by visiting officials. A new engineering office building has been completed and construction has continued on support facilities throughout the complex, according to a blog post written by Frank V Pabian, Joseph S Bermudez Jr and Jack Liu.

The North Korean leader, Kim Jong-un, has committed to complete denuclearisation in meetings with Donald Trump and South Korean president Moon Jae-in, but the details of how and when that will happen have not yet been decided. Kim announced earlier this year the the Norths nuclear arsenal and weapons capable of striking the US were complete, and the North closed its only known nuclear test site in May.

Infrastructure improvements continue at Yongbyon, Jenny Town, managing editor of 38 North, wrote on Twitter. Underscores reason why an actual deal is necessary, not just a statement of lofty goals.

The status of various parts of the nuclear complex remains unclear, and experts cautioned linking ongoing improvements to negotiations with the US.

Continued work at the Yongbyon facility should not be seen as having any relationship to North Koreas pledge to denuclearise, the experts warned. The Norths nuclear cadre can be expected to proceed with business as usual until specific orders are issued from Pyongyang.

Despite the lack of clarity on any nuclear deal, South Korea has pushed ahead with diplomatic efforts. The two sides met for military talks this week aimed at restoring communication lines, and railway officials agreed to explore connecting the two countries by rail.

Checks will begin next month on long-unused lines that once allowed travel across the entire peninsula. Talks began a decade ago, but were suspended amid rising tensions. South Korea already has a gleaming steel and glass station just south of its highly militarised border with the North, with tracks marked for service to the Norths capital, Pyongyang.

Kim singled out the Souths advanced railway infrastructure during his meeting with Moon in April, acknowledging in a rare admission of weakness that the North lagged far behind its neighbour. But progress on the nuclear issue and the lifting of sanctions would have to come before any joint rail projects.