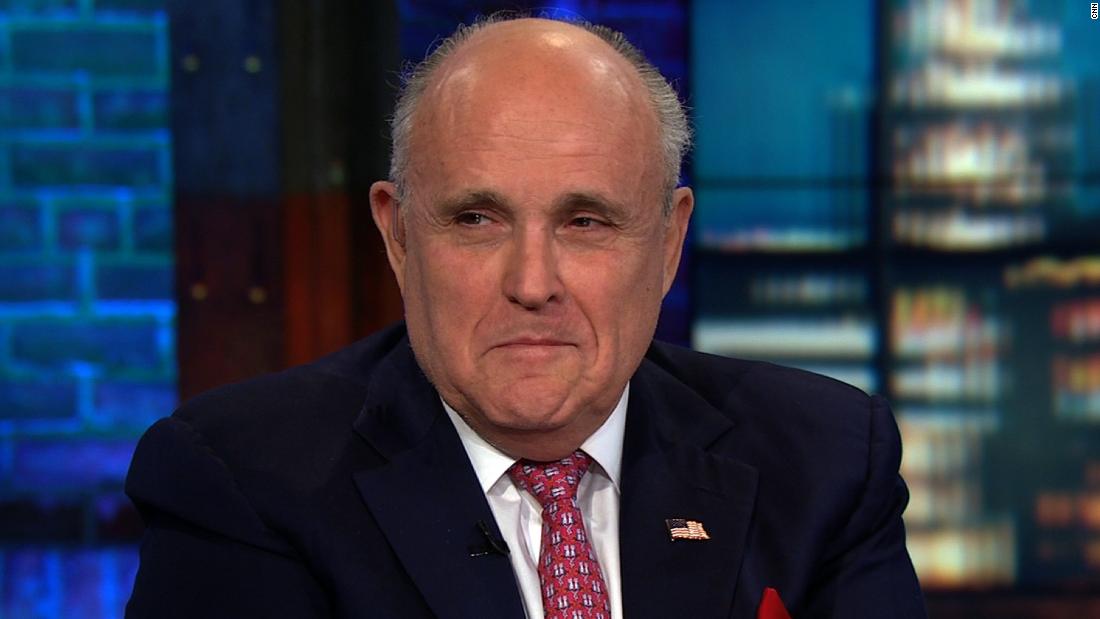 (CNN)Rudy Giuliani is working with foreign clients as he continues to advise President Donald Trump on the Russia investigation, which raises conflict of interest and federal ethics issues, according to a new report.

Lobbying experts told the Post that some of Giuliani’s work for foreign clients is likely to require disclosure under the Foreign Agent Registration Act.

According to the Post, Giuliani has not registered with the Department of Justice for his work, arguing that it’s not necessary because Trump isn’t paying him for his counsel and he does not directly lobby the US government.

“I don’t represent foreign governments in front of the US government. I’ve never registered to lobby,” he told the Post.

Two spokespeople with the White House declined to comment to the Post about Giuliani or whether his overseas work poses a conflict of interest for Trump.

Giuliani told the Post that he’s never lobbied Trump for anything and he never mentions his other clients to the President.

White House officials told the Post they cannot be sure of Giuliani’s claim that he never discusses his clients with Trump.

Giuliani was hired in April to represent Trump in the special counsel’s Russia investigation.