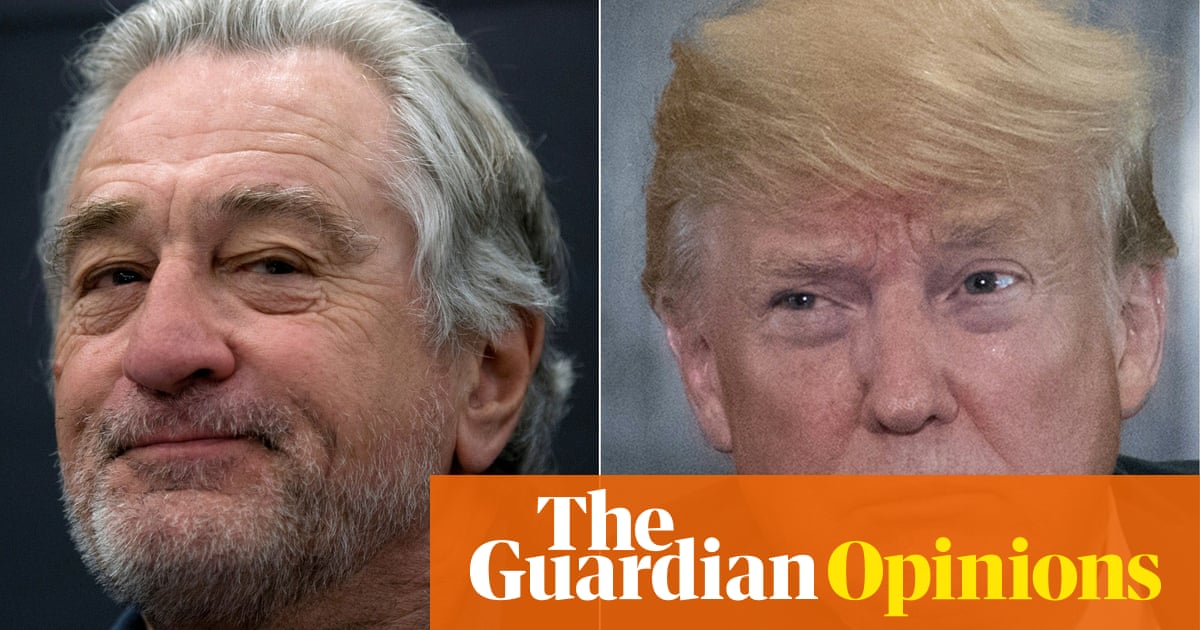 Samantha Bee and Robert De Niro have taken flak for foul language. But polite responses to Trump play right into his hands

Can we stop pretending that the right cares about civility? Whether its the faux outrage over the television host Samantha Bee calling Ivanka Trump a cunt or the yammering over Robert DeNiros fuck Trump battle cry at the Tony awards, Im tired of those on the right feigning shock. After all, they voted in the most brash, offensive and foul-mouthed president in history.

Are we really to believe that the same people who voted for a man who suggested a woman was too ugly to sexually assault now care about a naughty word for female genitalia? The same people who defended a man who said he grabbed women by the pussy? Are Americans really supposed to keep quiet and polite as Republicans implement policies that literally rip nursing infants from their mothers breasts and are building tented internment camps for children?

But sure, its our curses that are the problem.

Many voters dont hear your arguments or the facts, which are on your side. They just wince at the din, he says.

But heres the thing the people who are standing by Trump right now are not people who are interested in arguments or facts. Theyre supporting a man who lies with every other breath, a man who calls the press the greatest enemy of our country while he lauds an authoritarian dictator and shrugs off his human rights abuses. Someone who looked at a march of white supremacists where one woman was killed and said there were very fine people on both sides. Who called countries inhabited mostly by people of color shitholes.

This is a president who deserves a bit of profanity.

Expecting those of us who are scared and angry over what our country is becoming to speak with civility is absurd civility died the day Trump took office. Its like telling a woman to smile as shes being sexually harassed on the street: were not just supposed to put up with injustice, were meant to be cheerful through it, as well.

If youre not angry enough to curse, to scream or name-call, then youre not paying nearly enough attention. As the New Yorker writer Jia Tolentino tweeted in 2017: Never forget to be extremely wary of every person in your life who has not experienced this last year as a personal moral emergency.

Meeting extreme injustices with polite banter plays right into the hands of this administration, because it paints their outrageous actions as just being on one side of a well-meaning debate. Theyre not. This is not about disagreement, or political discourse. This is about fighting for whats right over what is clearly and demonstrably evil.

Being spittlingly angry will not drive more people to Trump and will not diminish us the high road is about morals, not a few curse words.