(CNN)Bernard Haufiku has every reason to beam. The Namibian Minister of Health is in Amsterdam to announce that despite his country’s vast deserts, ethnic and linguistic diversity, variable roads and modest rural health facilities, Namibia is the latest nation to bring a devastating AIDS epidemic under control.

But it’s not time to celebrate yet. In a report released this week, UNAIDS acknowledges the progress achieved but also notes that the response is lagging in some regions. As a result, the worldwide decrease in new HIV infections is not on track to meet 2020 targets. 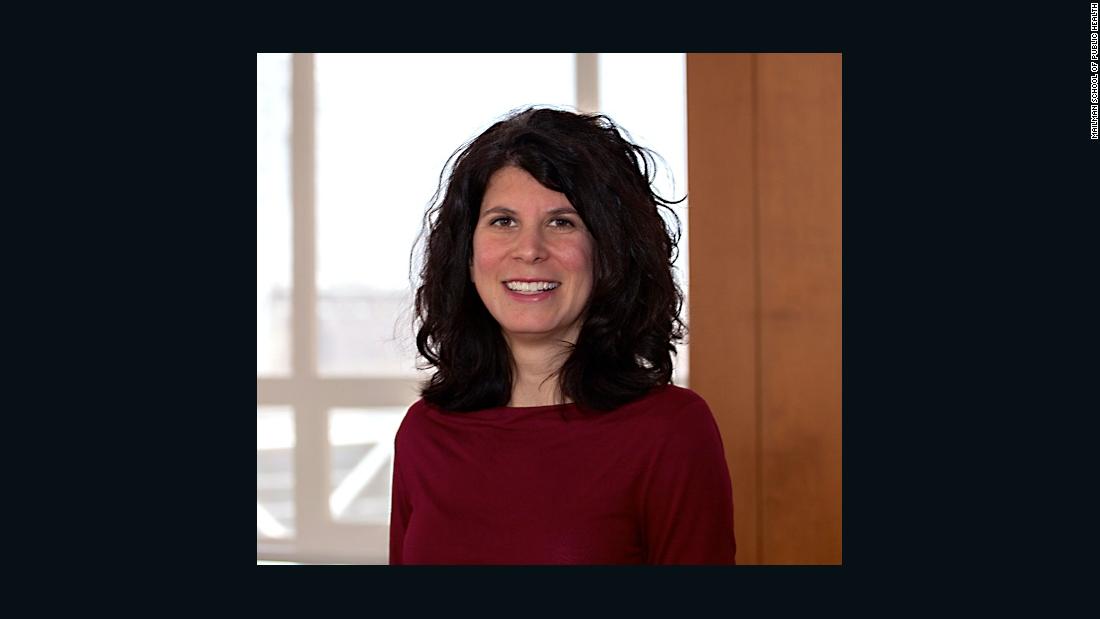 At the same time, the United States, the largest donor to the AIDS response, is in the midst of a political swing towards isolationism. For the past two years, the Trump administration has proposed unprecedented $1 billion cuts to the US AIDS response program, PEPFAR. Congress rejected these cuts and maintained flat funding for PEPFAR, but the threat persists. If the US steps back from its leadership role in this effort, it will put the world at risk for a dangerous resurgence just when the end of the epidemic is within reach.
As Haufiku said, Namibia’s rate of new HIV infections has declined by 50% compared to the 2012 UNAIDS estimate. The decrease in new infections is largely driven by the dramatic scale-up of HIV treatment funded by PEPFAR and other partners, including The Global Fund for AIDS, Tuberculosis and Malaria. By suppressing the amount of virus circulating in the body of a person living with HIV, this treatment prevents not only sickness and death, but also HIV transmission.
UNAIDS projects that if 73% of people living with HIV are on effective treatment that limits the amount of virus in their body by 2020, and that level is maintained for ten years, we would see the end of the AIDS epidemic as a global health threat by 2030. Namibia has exceeded this target with 77% of adults living with HIV virally suppressed. 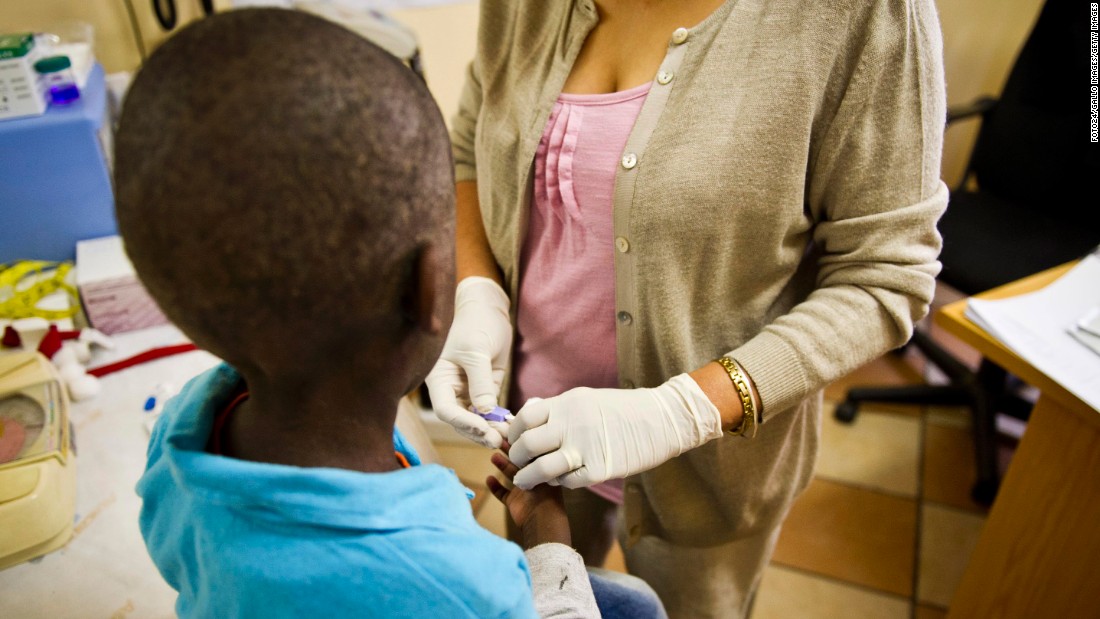 South Africa, the country with the largest number of people living with HIV, and Swaziland, the country with the highest HIV prevalence, have both announced a 44% decrease in new HIV infections over the last 5 years. Swaziland has also achieved the 73% goal for viral suppression.
These figures make the global AIDS response one of the most effective humanitarian interventions of all time. For 15 years, the US has played an admirable leadership role through PEPFAR. Of the 22 million people on treatment worldwide, PEPFAR supports over 14 million. That’s 14 million people who would be dead or dying otherwise.
PEPFAR’s yearly budget of approximately $6 billion represents a generous commitment from the American people that has set the bar for other countries. However, when compared to other line items in the US budget, such as $686 billion in military spending, PEPFAR also represents excellent value for money in terms of humanitarian impact and soft power.

While an end to the epidemic is coming into view, the battle is not yet won, and near victory could turn to renewed tragedy. 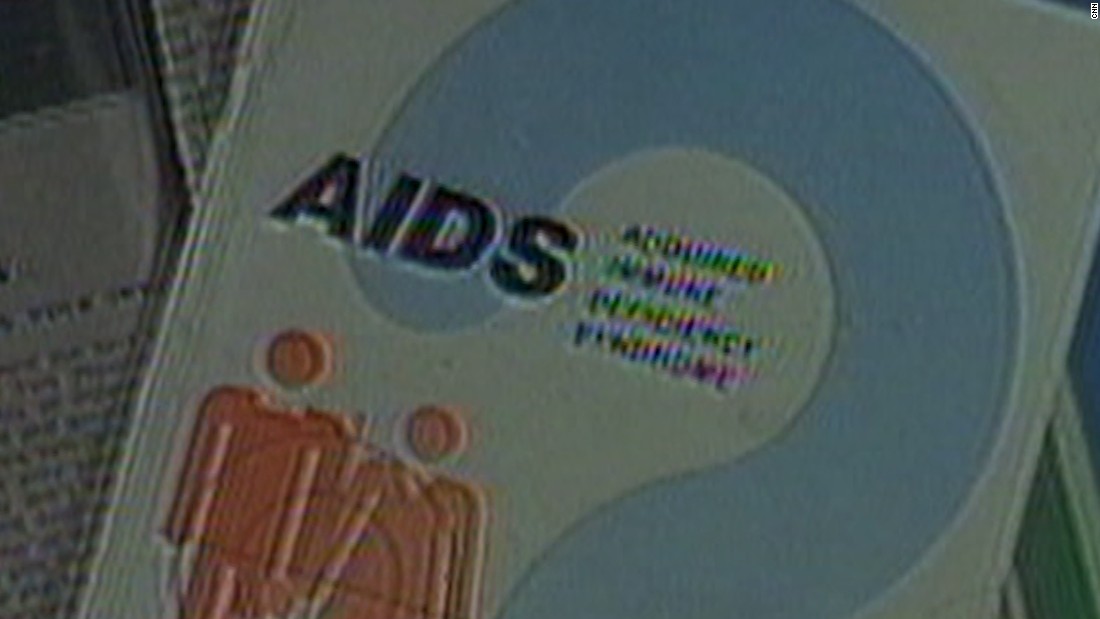 Despite improvement in the overall population, HIV is still spreading rapidly among young people, especially young women. At the same time, populations key to the epidemic — such as gay and bisexual men and people who inject drugs — also face a high risk of infection and uneven access to services.
In order to expand treatment to nearly 37 million people living with HIV and reduce new infections to zero, we need to increase financial support and intensify programming.
Instead, we face a funding crisis. The UNAIDS report notes that there is a 20% shortfall against the funding they project is required to meet the 2020 targets for epidemic control, and it could get worse.
Continued US commitment to the AIDS response is critical for multiple reasons. With the US contributing eight times as much as the second leading donor, the United Kingdom, even a small percentage change in US support would be deeply felt. Additionally, if the US were to decrease funding significantly for the AIDS response, other countries may follow suit in a domino effect that could lead to a deadly resurgence of HIV around the world.

Already, analysis by the Kaiser Family Foundation has found that eight of the 14 countries that provide international funding for AIDS decreased their support last year. These 8 countries include Australia, Denmark, Germany, Ireland, Japan, the Netherlands, Norway and Sweden. This may reflect the influence of inward-looking politics on development assistance overall. It may also reflect the resource pressures of the migration and refugee crises in Europe.

The evidence is clear: it is possible to prevent and treat HIV/AIDS at large scale — even in low-resource contexts. We have the technologies and approaches to do it. We just need the political will to deliver on the promise of an AIDS-free generation.