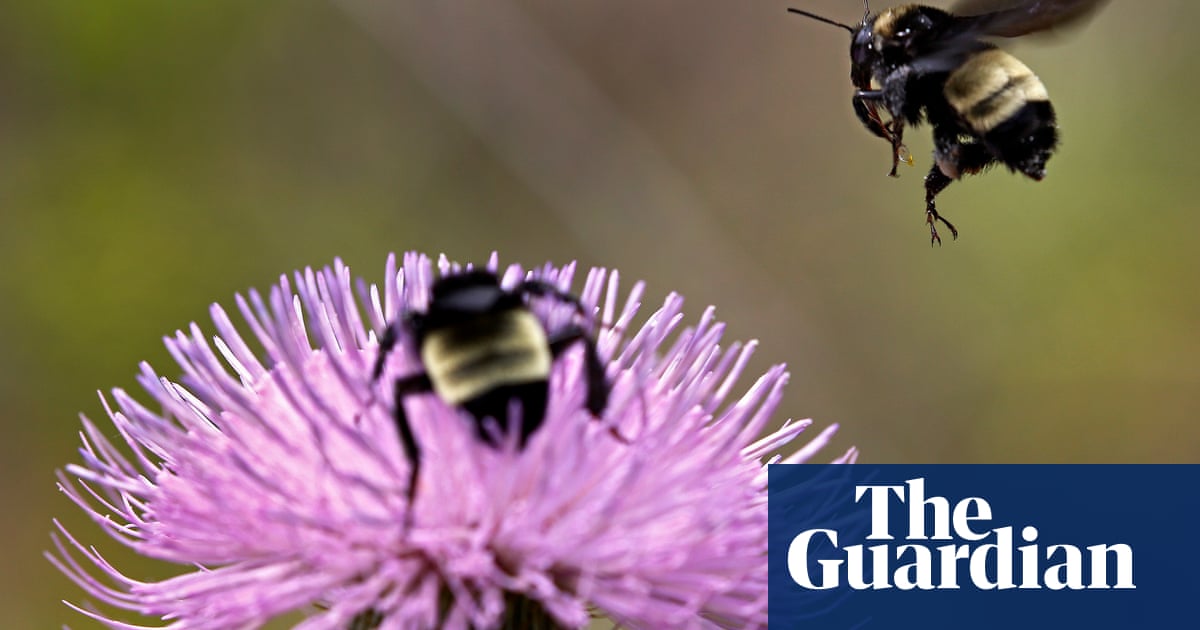 The Trump administration has rescinded an Obama-era ban on the use of pesticides linked to declining bee populations and the cultivation of genetically modified crops in dozens of national wildlife refuges where farming is permitted.

Environmentalists, who had sued to bring about the two-year-old ban, said on Friday that lifting the restriction poses a grave threat to pollinating insects and other sensitive creatures relying on toxic-free habitats afforded by wildlife refuges.

Industrial agriculture has no place on refuges dedicated to wildlife conservation and protection of some of the most vital and vulnerable species, said Jenny Keating, federal lands policy analyst for the group Defenders of Wildlife.

Limited agricultural activity is authorized on some refuges by law, including cooperative agreements in which farmers are permitted to grow certain crops to produce more food or improve habitat for the wildlife there.

The rollback, spelled out in a US Fish and Wildlife Service memo, ends a policy that had prohibited farmers on refuges from planting biotech crops such as soybeans and corn engineered to resist insect pests and weed-controlling herbicides.

That policy also had barred the use on wildlife refuges of neonicotinoid pesticides, or neonics, in conjunction with GMO crops. Neonics are a class of insecticides tied by research to declining populations of wild bees and other pollinating insects around the world.

Rather than continuing to impose a blanket ban on GMO crops and neonics on refuges, Fish and Wildlife Service deputy director Greg Sheehan said decisions about their use would be made on a case-by-case basis.

Sheehan said the move was needed to ensure adequate forage for migratory birds, including ducks and geese favored and hunted by sportsmen on many of the nations refuges. US interior secretary Ryan Zinke, whose department oversees the Fish and Wildlife Service, has made expansion of hunting on public lands a priority for his agency.

Sheehan wrote that genetically modified organisms have helped maximize production, and that neonicotinoids might be needed to fulfill needed farming practices.

It marked the latest in a series of Obama-era environmental restrictions to be reversed under Trump, who campaigned on a pledge to roll back government regulations.

In a 2014 Obama administration memo announcing plans to phase in the ban, Jim Kurth, head of the refuge system, wrote that seeds treated with neonics give rise to plants whose tissues contained compounds that could harm non-target species. He also said, refuges throughout the country successfully meet wildlife management objectives without GMOs or neonics.