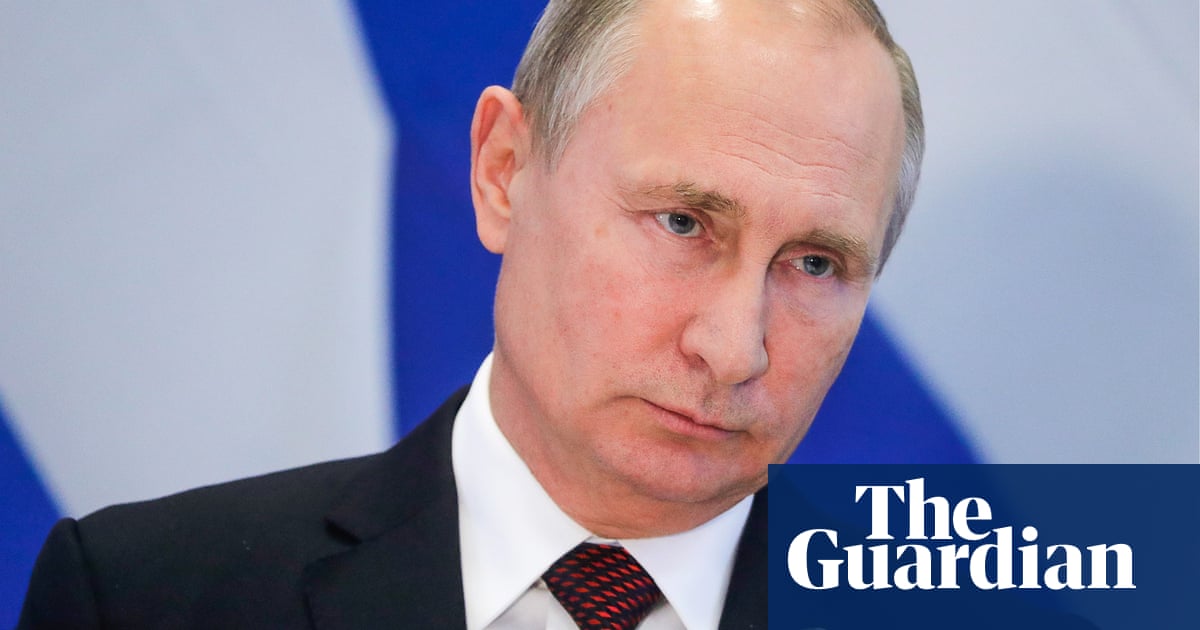 Vladimir Putin said on Friday that he has invited Donald Trump to Moscow, countering an offer to visit the United States as a possible sequel to last weeks controversial summit in Helsinki.

Putin also addressed Trumps invitation to Washington DC on Friday, saying he and the US president are ready for further summits, including at the White House, but that conditions would need to be right for any meeting to take place.

I understand perfectly that President Trump has a desire to hold further meetings, and I am ready for that. But there would need to be the appropriate conditions, Putin said.

Putin was speaking to reporters at a summit of Brics countries Brazil, Russia, India, China and South Africa in Johannesburg.

He has, in fact, the same invitation [to come to Moscow] , and I told him so. I am ready to go to Washington but I repeat: if the right conditions will be established, Putin added.

Trumps spokeswoman Sarah Sanders said that the US president was willing to visit Moscow once he receives a formal invitation.

President Trump looks forward to having President Putin to Washington after the first of the year, and he is open to visiting Moscow upon receiving a formal invitation, Sanders said in a statement.

After last weeks summit in Helsinki,Trump said he had invited Putin to Washington but this week White House aides said the meeting would be delayed until next year.

National security adviser John Bolton said that Trump wanted the meeting after the end of the investigation into Russian meddling in the 2016 elections which he described as the Russia witch-hunt.

Both sides had appeared hesitant to arrange a summit similar to the Helsinki meeting. A Russian official asked earlier this week about whether Putin would travel to Washington DC suggested that the two leaders may meet on the sidelines of a G20 summit in Argentina in November instead.

Putin did not say what conditions would have to be met for a new meeting to be held. But he said that telephone calls between Moscow and Washington were insufficient and both sides needed to meet to talk about issues like the Iran nuclear deal and global conflicts.

During the summit in Helsinki, Putin appeared to dominate Trump, and the US president faced a storm of criticism at home for his handling of the meeting. In one remark, he suggested that he trusted Putin more than his own top intelligence offer regarding evidence of Russian meddling in the US 2016 elections.

US defense secretary Jim Mattis said on Friday that the US had not made any policy changes following the meeting.

Ryabkov said a meeting between secretary of state Mike Pompeo and Russian foreign minister Sergei Lavrov was also being discussed but there had been some difficulties over scheduling.