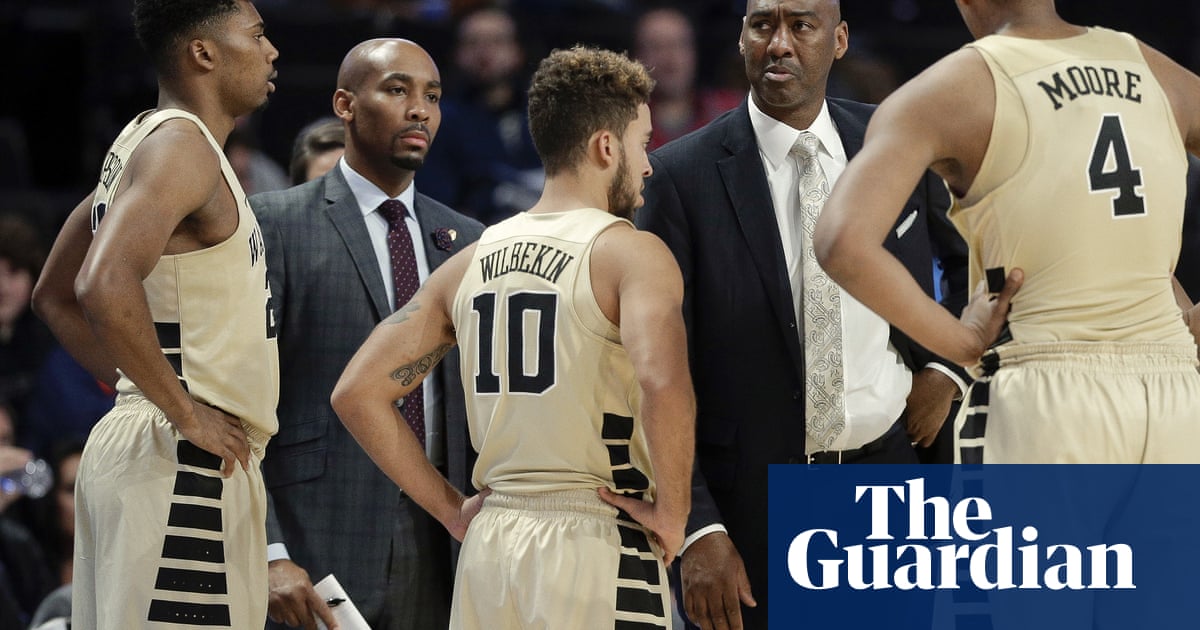 The parents of a Florida man who died after he was punched by an assistant basketball coach at Wake Forest University said Friday they dont accept the coachs condolences.

Bob and Donna Kent told NBCs Today show that the coach, Jamill Jones, should have tried to save their son Sandor Szabos life after punching him early Sunday.

If youre this good father, son, husband, why not try to take him to the hospital and see if you could save his life? Bob Kent said.

A person familiar with the investigation told the Associated Press that Szabo may have been drunkenly knocking on car windows before Jones allegedly confronted him. The person spoke on the condition of anonymity because the person was not allowed to speak publicly.

Police say Jones got out, punched Szabo and sped off. Szabo fell and hit his head. He never regained consciousness and was taken off life support Tuesday.

The city medical examiners office said Friday that Szabos death was a homicide caused by blunt impact to his head.

Jones, 35, of Kernersville, North Carolina, turned himself in to police Thursday and was arraigned on a misdemeanor assault charge. His next court appearance is scheduled for 2 October.

Jones, lawyer, Alain Massena, told the AP that the death was a tragic accident, and Mr. Jones and his family send their deepest condolences and their thoughts and prayers to the Szabo family.

Szabo, also 35, was visiting from Boca Raton, Florida, where he lived with his brother.

Szabo was vice president for sales at What If Media Group, a digital media company based in Fort Lee, New Jersey.

He was always upbeat, positive, kind and caring, the company said in a Facebook post. He was fun to be with, interesting, and always interested. He was a really good person.

Wake Forest said in a statement that it would comment further once it gathered more information.