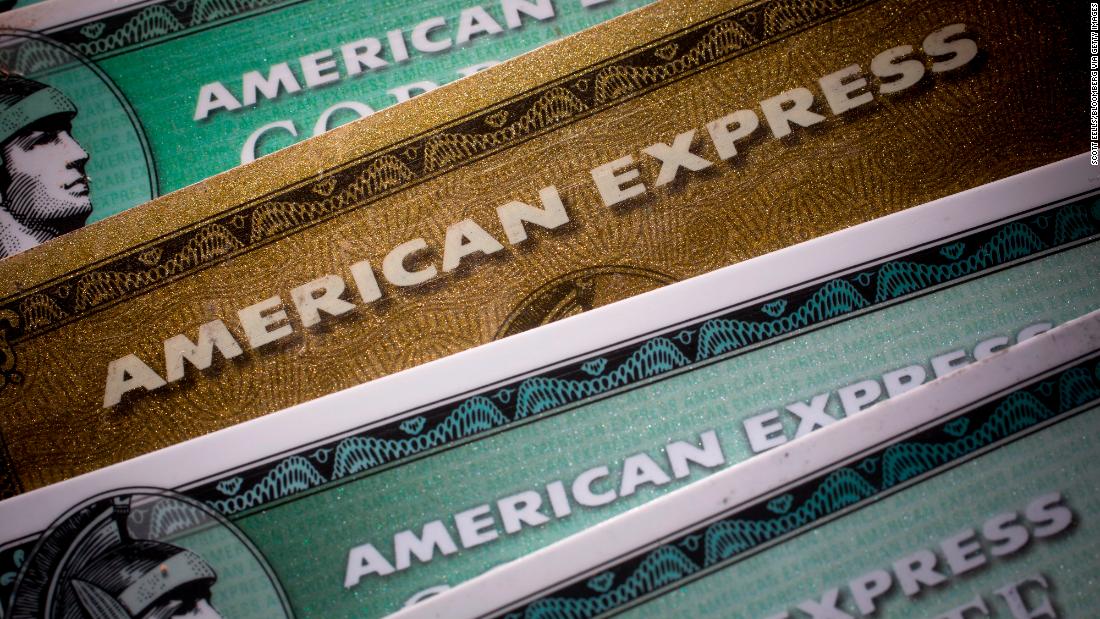 Hong Kong (CNN Business)American Express just became the first US credit card company to get the green light to start building its own payments network in China.

In every other market around the world, AmEx processes transactions through its own network, whose hub is in Phoenix, Arizona. But in China, they have been handled by state-controlled payments giant China UnionPay.

Once AmEx has built its own network in China, it will be able to use it to process payments on AmEx branded cards and collect fees on far more transactions. 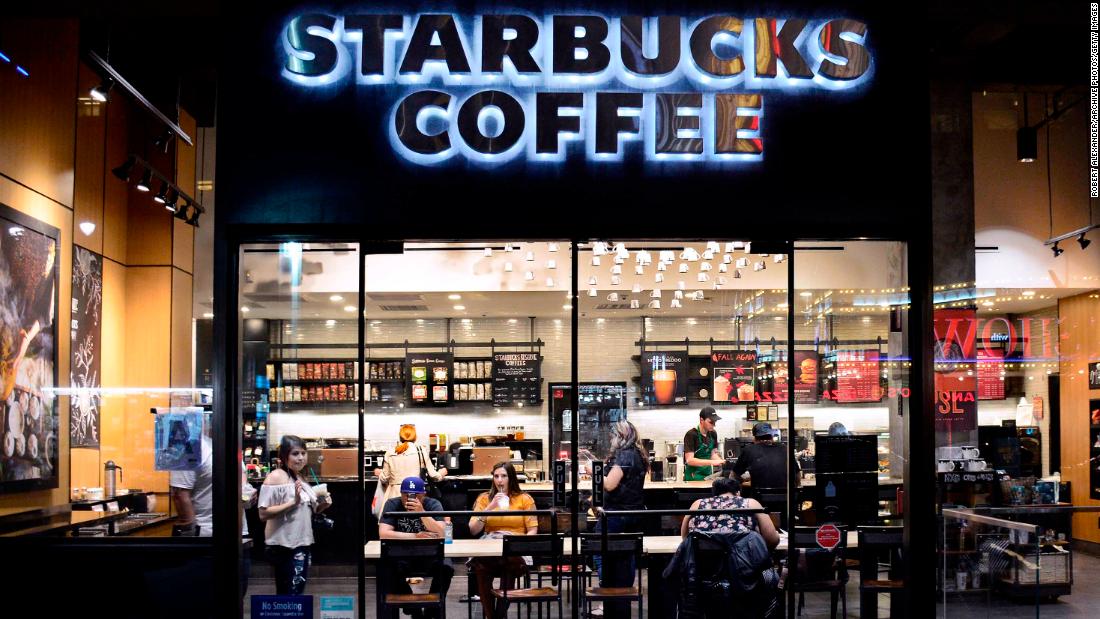 In China, AmEx, Mastercard (MA) and Visa (V) can only issue co-branded cards, typically in partnership with UnionPay. The cards use UnionPay’s network for yuan payments in China, and the US companies’ networks for payments abroad in dollars or other foreign currencies.

AmEx now has a shot at taking some of UnionPay’s business inside China.

“We continue to work closely with the Chinese government as we proceed through the application process,” a Visa spokesperson said.

Mastercard did not immediately respond to a request for comment on Friday.

All three US companies are likely to struggle to make inroads in China, where UnionPay has solidified its hold on the bank card industry and tech companies Ant Financial and Tencent (TCEHY) dominate the mobile payments market.

The Chinese government dragged its feet for years on opening up its credit card payments market to foreign companies, even after the World Trade Organization ruled in 2012 that China UnionPay wasoperating a monopoly.

Although Beijing is now letting at least one American company into the market, that may not satisfy itscritics.

Joint ventures have been criticized by the Trump administration. It claims that China makes companies form joint ventures in certain sectors, then forces them to transfer valuable technology.

Mastercard has reportedly formed a partnership with several Chinese entities for its China application, while Visa applied to form a wholly owned entity to operate in China.