(CNN)The death toll from the Ebola outbreak in the Democratic Republic of Congo continues to rise as violence hampers health workers’ efforts to battle the virus.

Conflict between militant groups and government forces has made it difficult for health workers to access some of the hardest-hit areas.

On Friday evening, an armed group tried to attack UN peacekeepers in the city of Beni in North Kivu province — the epicenter of the outbreak.

The attack occurred near the Ebola Response Emergency Operations Center and hotels where many Ebola health workers are staying, according to the health ministry.

The peacekeepers were able to push the attackers back after several hours of clashes but all field activities were suspended in Beni Saturday due to the violence. The Emergency Operations Center remained closed and teams had to stay in their hotels.

Earlier in the week, at least seven peacekeepers were killed and 10 others were wounded in a coordinated military attack on rebel forces, the United Nations Organization Stabilization Mission in the Democratic Republic of the Congo said.

The peacekeeping outfit has partnered with Congolese armed forces in an operation to dislodge the rebel Allied Democratic Forces and “restore peace and stability in the Beni area,” the UN said in a statement.

The outbreak — the second this year — began in North Kivu province before spreading to Ituri province in the east of the country. This is the 10th time since 1976 that Ebola has struck the Congo.

Among those killed in the outbreak are pregnant and breastfeeding women, newborns and infants, the World Health Organization reported. More than 30 health workers also have been infected, according to the WHO.

Congo shares borders with nine nations, and the United Nations fears the Ebola epidemic could spread to South Sudan as well due to the influx of Congolese refugees.

Doctors Without Borders is on the ground in the Congo and has also deployed teams to neighboring Uganda, though no cases have been confirmed there so far. 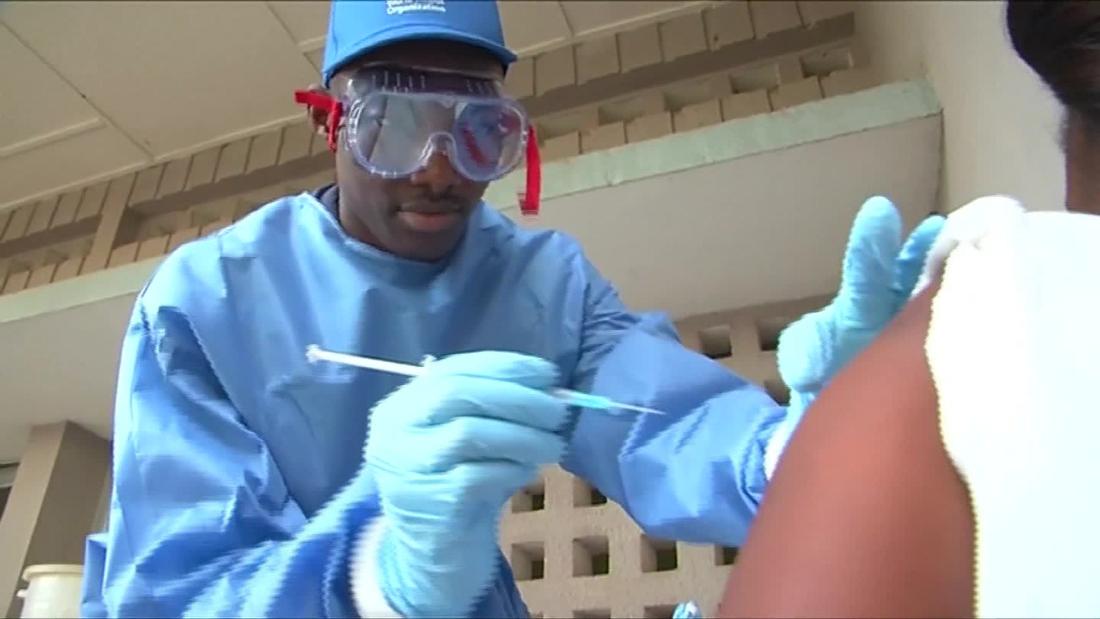 Still, the World Health Organization said Thursday that “the risk of the outbreak spreading to other provinces in the Democratic Republic of the Congo, as well as to neighboring countries, remains very high.”

Kalenga, the health minister, posted a video on the Health Ministry’s Facebook page early Saturday calling for communities to be vigilant and report any signs of illness.

“Community-based surveillance is at the heart of the new response strategy against #Ebola. Each inhabitant, at his level, can protect his family and neighborhood against the virus by reporting any alert and suspicious cases to emergency teams. All the leaders of the #beni neighborhoods work alongside us in the response,” he wrote. 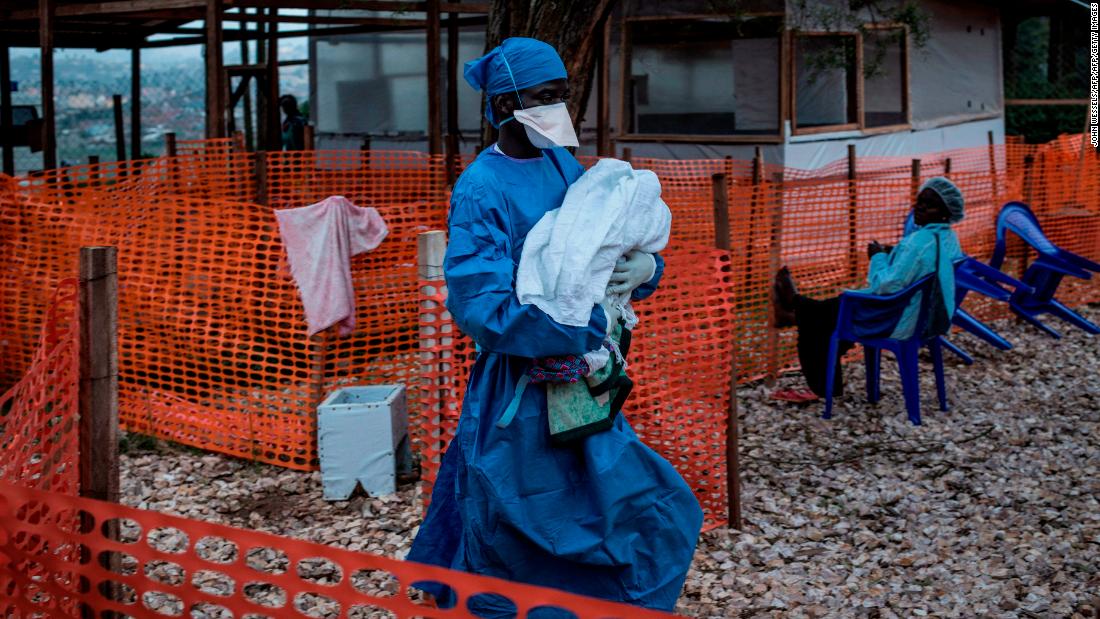 Ebola first appeared in 1976 in Sudan and Congo, and gets its name from a river in the latter nation. It is one of the world’s most virulent diseases and is transmitted through direct contact with blood or other bodily fluids of infected people.

Ebola causes fever, severe headaches and in some cases hemorrhaging. It spreads through direct contact with bodily fluids or objects contaminated by someone ill with the disease. In some cases, the virus is spread through contact with someone who has died from the disease.

The virus enters the body through broken skin or mucous membranes in the eyes, nose or mouth. It can also spread through sexual contact.