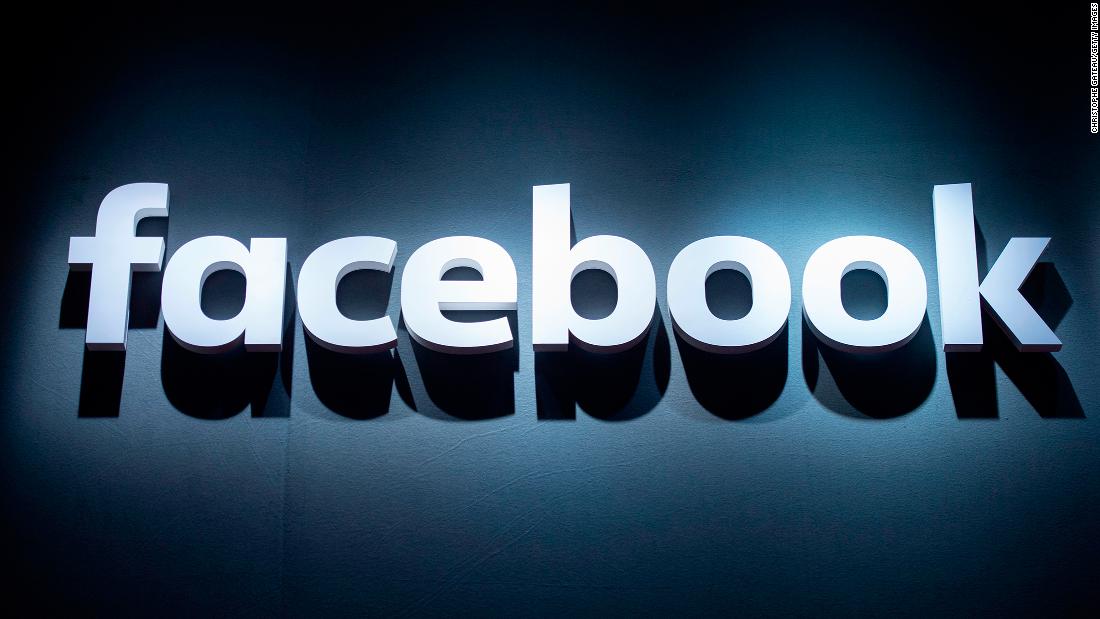 New York (CNN)Facebook on Thursday, just weeks before the US midterm elections, announced that it had removed more than 800 pages and accounts that the company said violated its rules “against spam and coordinated inauthentic behavior.”

However, a Facebook spokesperson would not specify to CNN Business how many of the 559 pages and 251 accounts removed were either political in nature or using political messaging to drive up clicks and engagement. The spokesperson stressed the company took action “against behavior violations, not content violations.”

Since the 2016 election, Facebook (FB) has fallen under scrutiny from lawmakers for allowing misinformation to flourish on its platform. The social media company has also received significant criticism for failing to protect the data of users, most recently after it announced that millions of users may have had their information accessed by hackers.