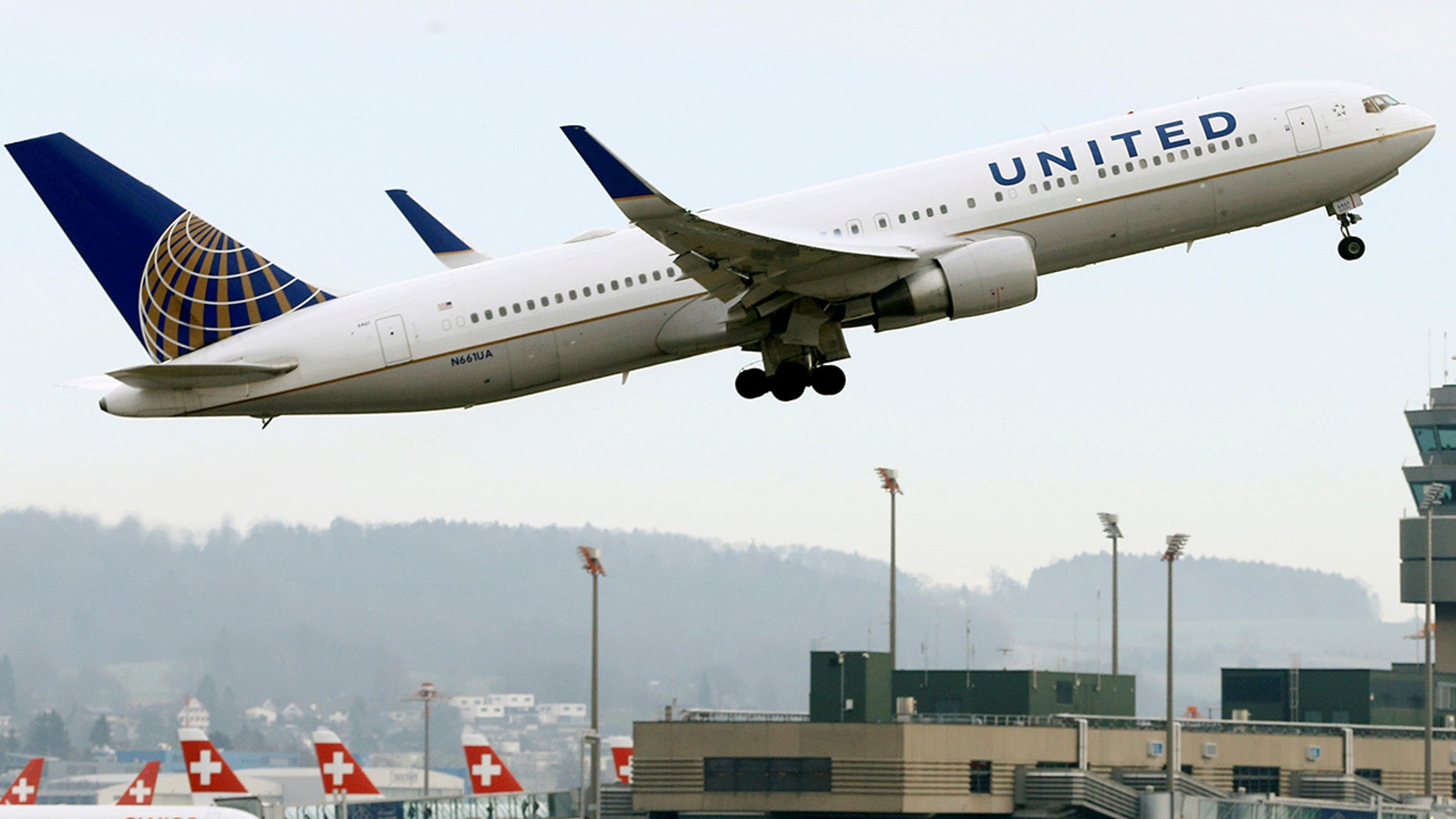 One kindhearted good Samaritan with a whole lot of airline miles has given them away to five lucky strangers who otherwise would not have been able to head home for the holidays this year.

On Nov. 26, entrepreneur Peter Shankman announced the winners – selected from a pool of 400 – of his third annual “Home for the Holidays” campaign on Imgur, an online image sharing community website.

Shankman, a New York city resident and native, told Fox News that he travels between 300,000 and 350,000 miles annually for his work as a corporate keynote speaker, racking up a ton of frequent flier miles in the process.

“The last thing I want to do when I’m home, especially since I’m a single father to a five-year-old daughter, his travel,” he told Fox News on Dec. 8.

“Traveling during the holidays is not fun,” he joked. “I’d rather stay in NYC with my kid and explore the city for all it has to offer. As a born and raised New York City boy, that’s the best holiday present I could ever ask for,”

Shankman says that one of the best parts of his initiative is the invaluable life lesson his young daughter is learning – that “it’s a great thing to help other people.”

“She’s been helping me do this for the past three years. She loves it. She talks about all the people going home to see their mommies and daddies,” he says. “So I get to great things out of giving my miles away. One is that I get to help people. I believe that if you’ve had any modicum of success, you have a responsibility to give back.”

The awesome contest comes with some stipulations — Shankman only offers round-trips within the U.S. on United Airlines flights, and winners are selected through peer voting in the Imgur community, as per Shankman’s initial post announcing this year’s campaign.

Winners this year include a mother who will visit the grave of her son, an Army veteran, and another woman who will travel to see her ailing grandfather for what will likely be the last time.

In the spirit of the holidays, Shankman says that helping others this way is simply the right thing to do.

“We’ve gotta remember that we don’t really have anything else in the world but each other – so let’s try and take care of each other a little more, ok?” Shankman told Yahoo.