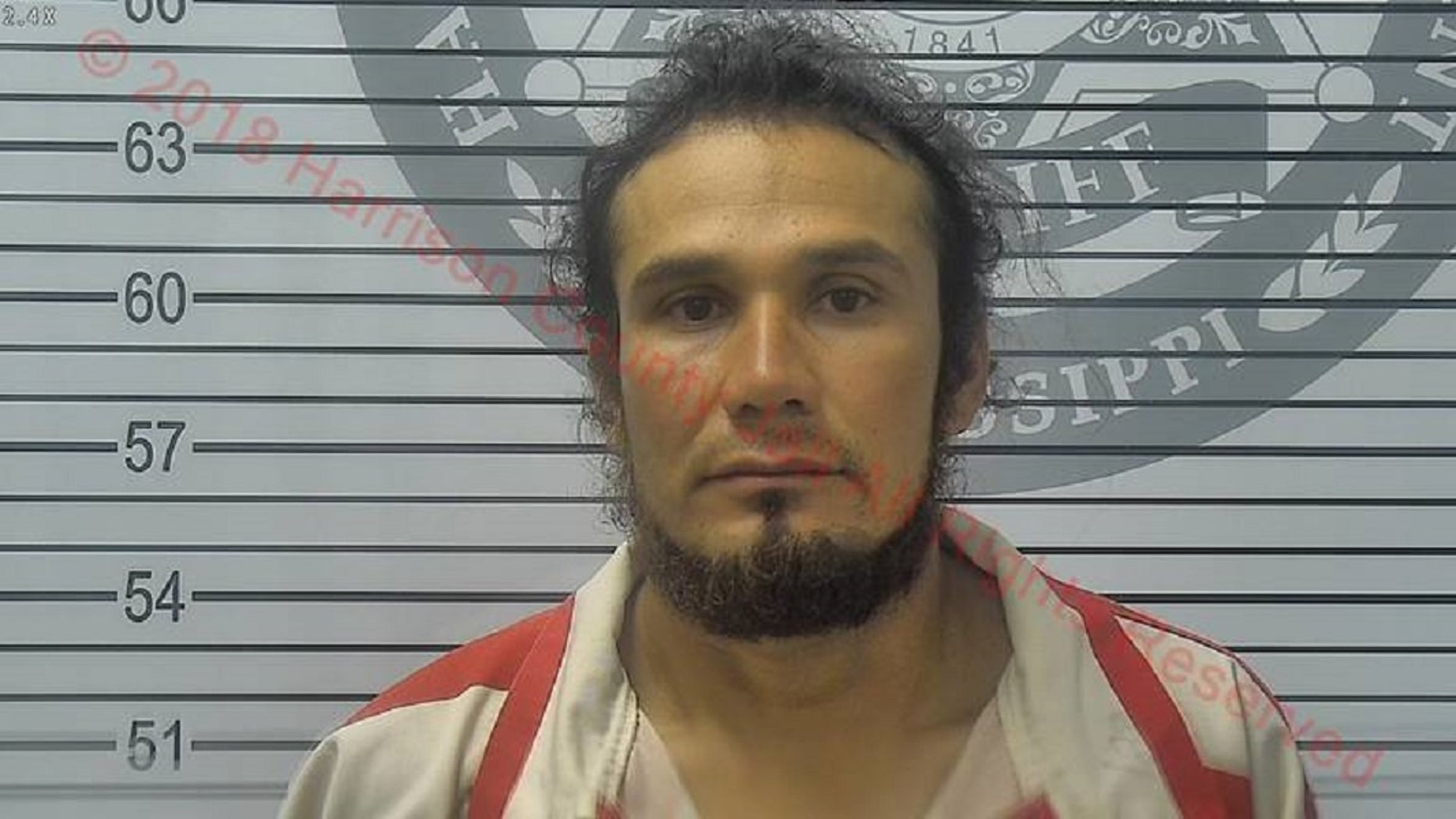 An illegal immigrant is in police custody after seriously injuring a teenage girl in Mississippi in what authorities are calling a Friday night hit-and-run, WLOX reported, citing police.

Authorities in the town of Pass Christian said the hit-and-run occurred downtown during the city’s annual “Christmas in the Pass” celebration. The victim was hit while crossing U.S. 90 to get to the Pass Christian Harbor, The Sun Herald reported.

The victim was then taken to Memorial Hospital in Gulfport but transferred to an Alabama hospital due to the severity of her injuries, Police Chief Tim Hendricks said. Her identity was not released.

Police arrested the suspect shortly after the alleged hit-and-run. He was identified as 33-year-old David Hernandez, a Honduran national who is allegedly in the U.S. illegally, according to the report.

Hernandez was charged with one felony count of leaving the scene of an accident causing serious injury, the report said. A judge set Hernandez’s bond at $200,000.

U.S. Immigration and Customs Enforcement placed a hold on Hernandez, according to The Herald.

Pass Christian is located along Mississippi’s Gulf Coast, about 25 miles west of Biloxi.