I was arrested for what I believe in – Trending Stuff

(CNN)I got arrested last Tuesday, and it wasn’t a scene in a movie. 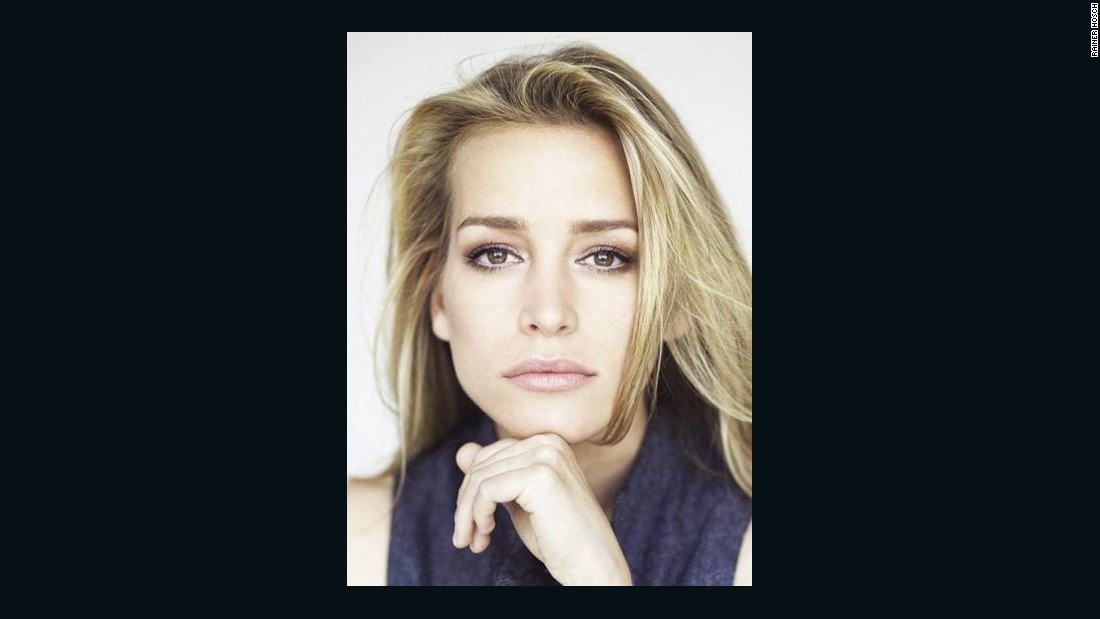 The Senate Judiciary Committee has hearings before it votes on a president’s Supreme Court nominee, and this nominee, Brett Kavanaugh, has made statements — indeed, issuing an opinion — that led me and many others to believe he would overturn Roe v. Wade, which protects a woman’s rights over her own body.
Sen. Kamala Harris put it best when she asked Kavanaugh, “Can you think of any laws that give the government the power to make decisions about the male body?” He could not. I can’t either. Can you?

So, very early Tuesday morning, I went to the Senate Office Building. Even in the dawn light, with the crickets chirping, it was already muggy. I was not the first one there. There were lots of women in suits and business attire, holding cups of coffee, chatting about why they thought Kavanaugh was a bad choice.

At 8:30 Senate staffers came out and gave us tickets. The public is allowed into the hearings — after all it is our Supreme Court. Attendants counted out 23 people, lined us up and walked us in. We went through a metal detector, and then the staffer told us that from the time the gavel fell, we’d be allowed to listen for 20 minutes and would then be ushered out to allow the next group of people in.

I knew other women in the line, from the Women’s March, Center for Popular Democracy, UltraViolet, Code Pink, Voter ProChoice. When we walked into the hearing room, it was packed to the rafters. We sat quietly, in the very back two rows.

Almost as soon as the committee chairman, Sen. Chuck Grassley, began, Harris interrupted and asked for the hearing to be postponed because 42,000 relevant documents had been given to the committee only the night before. When she finished, Sen. Mazie Hirono spoke up and agreed. I thought, “Oh good, maybe I can go home. I don’t want to get arrested.” But Grassley wouldn’t listen and proceeded.

I was the fourth person to stand and speak. My statement: “Senators, this President is an unindicted co-conspirator in federal crimes and should not be allowed to choose a judge that believes the President is above the law. Especially a judge that would take away women’s equal rights. Please, be a hero and vote no on Kavanaugh.” Well, that’s what I planned to say, but was pulled away by the Capitol Police before I could deliver all of it.

The police took me and about 10 other women to the basement. They handcuffed us with big, white zip ties. They took our possessions. They put us in police vans. More and more people were being brought to the basement to be arrested. They were almost all women.

We went to the police station, were searched, fingerprinted and photographed with our arresting officer. It was hot and took hours, but I felt happy in a way. One woman got out of a police van, with an older lady behind her. She looked at all of us and said, “This is my mom. She’s 75. She’s never been arrested, and she got arrested with me today.” A cheer went up.

Eventually, I was charged with disorderly conduct, paid a $35 fine and was released into the parking lot of the police station. I went back to the line outside the Senate Office Building to talk to other women who were waiting to go in and protest. Later that evening I went to the NARAL rally to hear speeches by Rep. Barbara Lee and Sen. Jeff Merkley on why we must stop Kavanaugh.

I walked home and stopped to take a selfie in front of the Supreme Court and tweeted it out with James Baldwin’s beautiful words, “I love America more than any other country in the world, and exactly for this reason, I insist on the right to criticize her perpetually.”

Americans have used protest, and even gotten arrested, to uphold democratic principles for our nation’s entire history. I’d do it again, but I also look forward to the day when you don’t need to get arrested to defend settled law.

Aside from the evidence that Kavanaugh may well overturn Roe, he would not respond yes or no to the question of whether a President can be subpoenaed. I couldn’t sit silently.
The next day Sens. Cory Booker and Hirono released “committee confidential” emails from Supreme Court nominee Kavanaugh that revealed views on racial profiling and discrimination that concern me. During his Senate testimony on Thursday, Kavanaugh himself — in describing the argument of a religious group to aspects of the Affordable Care Act — referred to some forms of birth control as “abortion-inducing drugs.”

I believe Kavanaugh is a terrible choice for Supreme Court.

But all that aside, a president like President Trump, whose campaign is under scrutiny by a special prosecutor, has a conflict in choosing a justice able to vote in any related case that could come before the Supreme Court

If you agree, now is the time to call your senators. If they are voting no on Kavanaugh’s nomination, thank them. If they have said they will vote yes, now would be the time to tell them you are opposed to Kavanaugh and if they vote for him, you will not vote for them again. The midterms are in 60 days; they are listening. Now’s our chance.