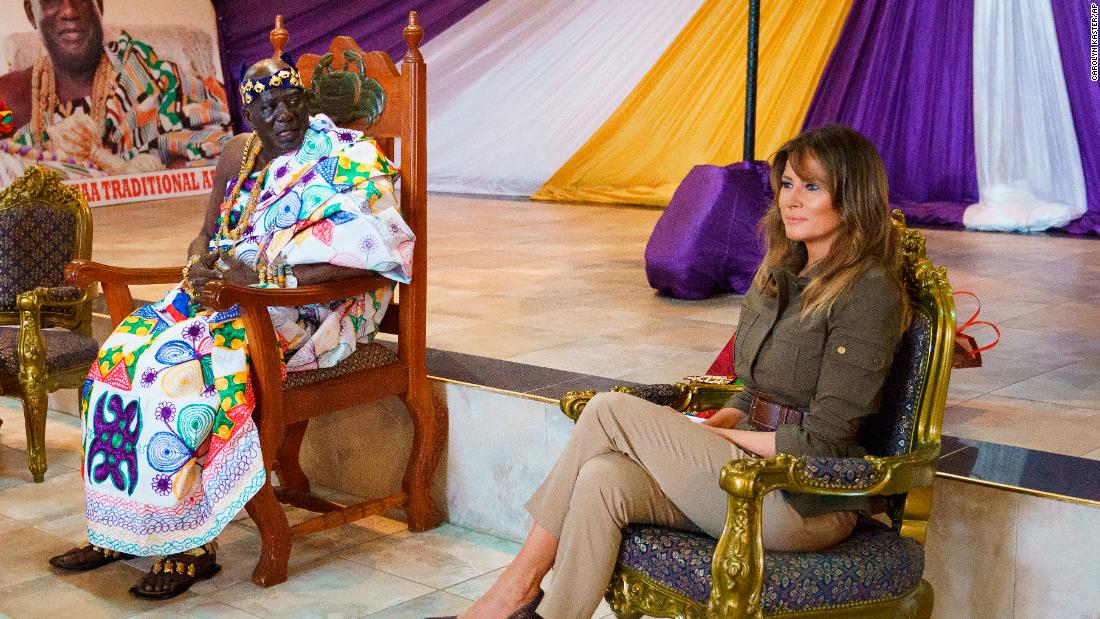 (CNN)Melania Trump is in Africa this week — and child health and well-being is at the top of her agenda during a four-country tour that will take her “to every corner of the vast and impoverished continent.”

But then I realized that her trip — and the reporting around it — doesn’t actually enrage me enough to write a scathing review.

In fact, everything around it is, well, boring. But it’s not only boring; it’s a waste of US taxpayer money and a waste of African time and attention. 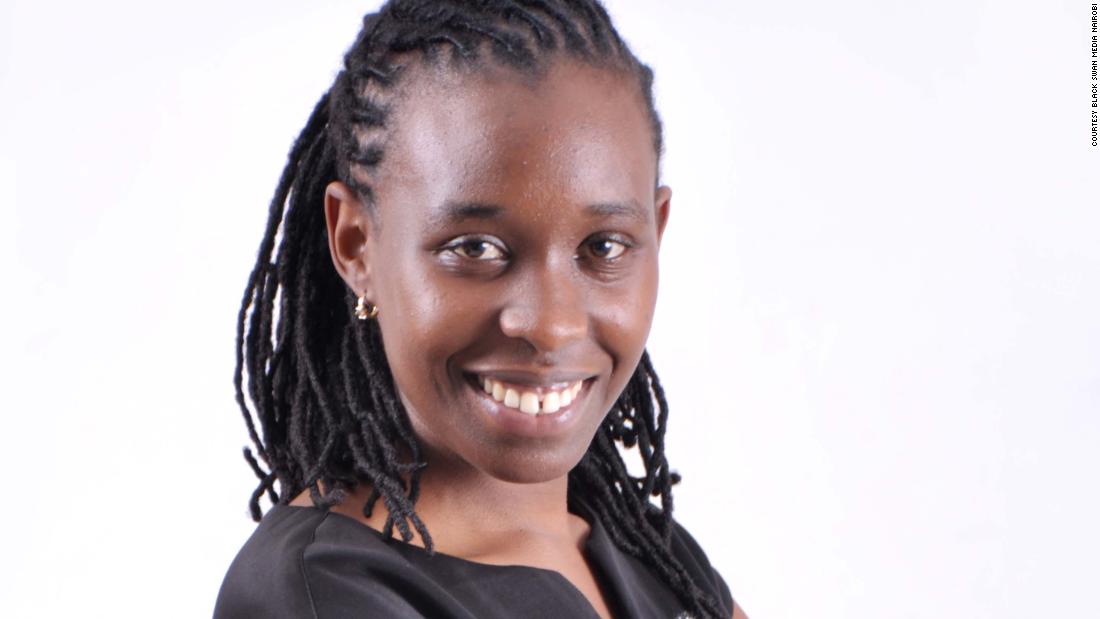 In Kenya, where I am from, she will reportedly take that very well-worn VIP circuit in Nairobi, making the same familiar stops — a “courtesy call” to the President and first lady of Kenya, a viewing of a dance performance, a visit to a children’s home and a stop at the Nairobi National Park to “adopt” a baby animal and possibly name it. No matter that some of the same baby elephants, for example, have been named several times over by VIP after VIP, according to the investigative book “The Big Conservation Lie,” by journalist John Mbaria and ecologist Mordecai Ogada.

But there are so many more interesting things going on in Nairobi, especially for a high-ranking American visitor. If she really wanted to get a flavor for Kenya, she’d adjust her itinerary accordingly.

For example, if Melania wants to get a feel for China’s influence in Africa, and what that means for US dominance in the region, she should take a ride on the Madaraka Express from Nairobi to Mombasa. The railway is Chinese-financed, built and run, and the United States, through the construction firm Bechtel Corporation, is trying to counter by building a brand new highway along the same route.

If she wants to grasp how white American evangelicals — a solid constituency supporting her husband — are shaping the world in their own image, she should visit some of the megachurches in Nairobi, which might make her feel like she’s in a congregation right in Oklahoma or North Carolina, except for the Swahili praise and worship. 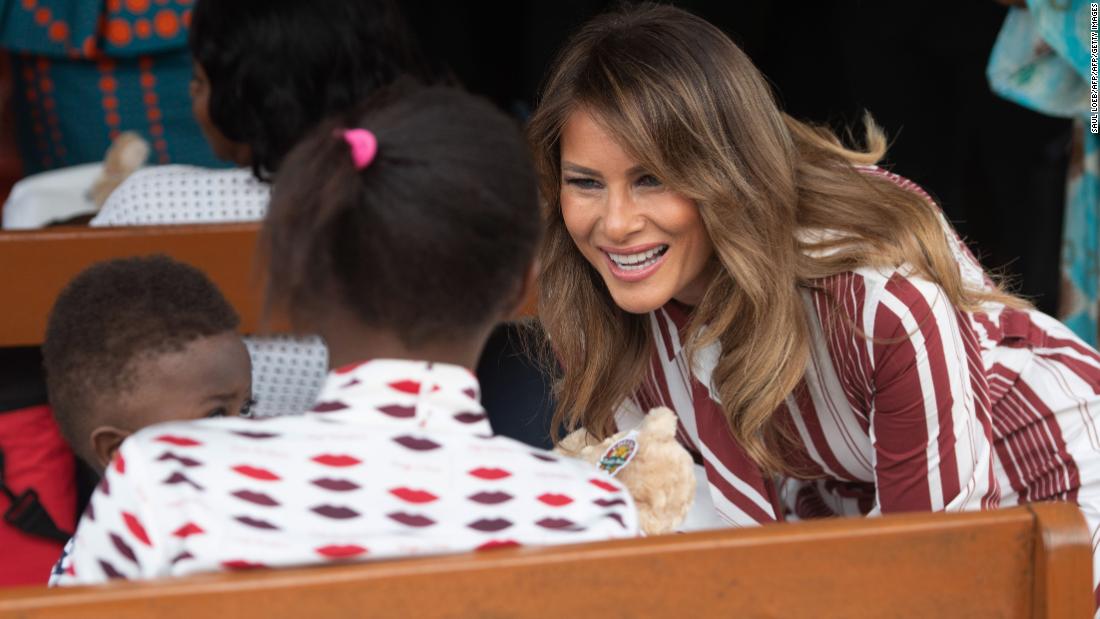 She can even try to visit Js Bar or The Alchemist in the upmarket western suburbs of the city, which are teeming with eager young American expats who have come to “make a difference in Africa” by building one app or the other. They might want to discuss the implications of the difference between being an immigrant and an expatriate. Or maybe Melania might have some words of inspiration for them, being an immigrant (not an expatriate) herself into the United States.

But none of this will happen.

And so, her extended photo-op tour will be largely pointless, particularly given that she doesn’t really dictate US policy. And even the thought that merely her raising awareness over an issue facing Africans will bring substantive change is insulting on two fronts. It assumes that Africa is a blank slate mired in problems waiting for a savior to project her good intentions on. It also assumes that those problems are so basic and ultimately so ethereal that the mere presence of an American first lady would make a difference.

To be sure, sometimes a first lady does bring that charisma, star power, and je ne sais quoi to have a symbolic, yet tangible sway in government policy (I’m looking at you, Michelle Obama). But what use is symbolism in an administration where norms have been shaken from their foundations, where political mores have been trashed and where seemingly naked power rules the day?

Her husband cannot be trusted to follow through with whatever good influence she might have on him, not to mention his January 11 remark denigrating African countries that provoked a fierce, continent-wide reaction.

And if child well-being is the focus of her trip, then what does it say that her husband’s recent policies on migrant children entering the United States have involved forcibly ripping bewildered toddlers from their parents’ arms without clear plans on how to reunite them?

Don’t get me wrong — because Africans are said to be “very gracious hosts,” I have to say I’m glad she’s here. I hope she has a good trip. But there’s no need to extract any real meaning from it.