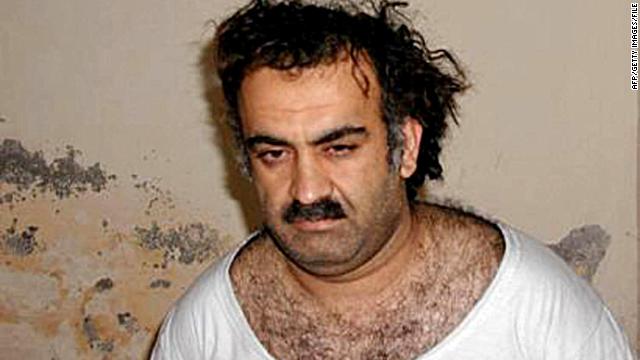 Here is a look at the life of Khalid Sheikh Mohammed, one of the alleged 9/11 co-conspirators.