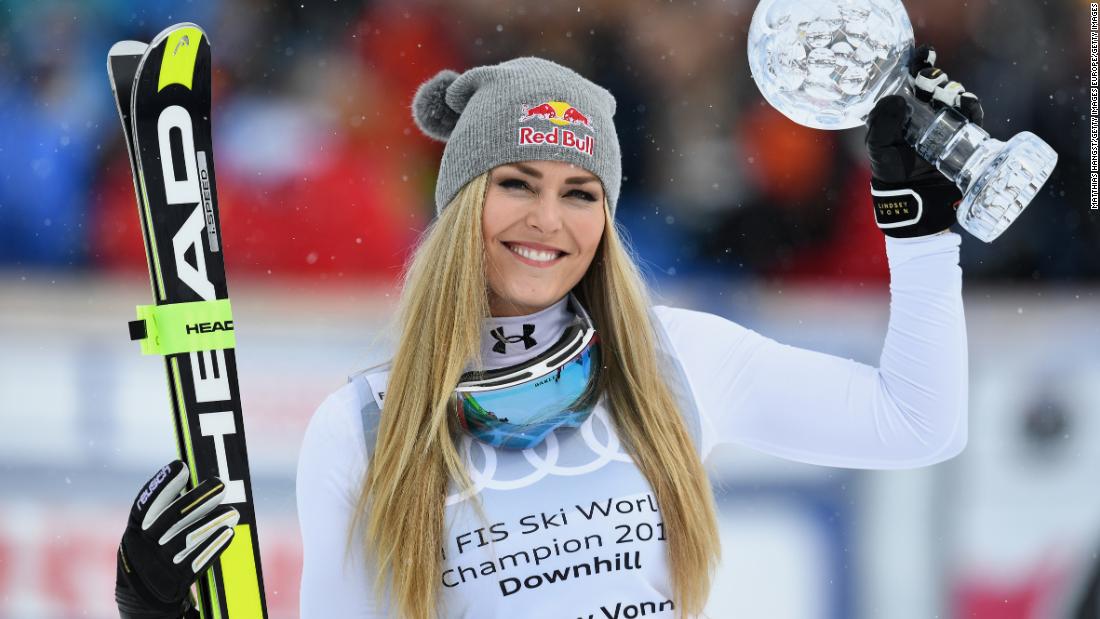 (CNN)She is desperate to begin her farewell season, but Lindsey Vonn has been forced to put her return from injury on hold.

The 33-year-old missed her beloved Lake Louise event and had hoped to start her campaign in St. Moritz, Switzerland this weekend but admits she is still not ready.

“Despite a positive check-up with my doctor I still need a little bit more time before I can race again,” she wrote on Instagram.

“I feel good and I am training as hard as possible but I’m not going to return until I feel strong enough to win.

“So the hunt for Stenmark’s record will have to wait just a little bit longer.”

Her next target could be a downhill and super-G in Val Gardena, Italy on December 18 and 19.

Vonn announced recently that, despite her impending retirement, she will return at the beginning of next season to race one last time in Lake Louise.

The Canadian venue has been so successful for Vonn it has earned the nickname “Lake Lindsey” — she has won 18 of her 44 starts on the Alberta track.

Vonn said in a video posted on social media that missing the Lake Louise stop was “devastating” and a “huge blow.”

READ: How to ski fast — the US special forces way
READ: Guide to “Lake Lindsey”

“Hopefully, I break the record this season and can have fun,” she added.

“I don’t want the record to determine the level of success I’ve had in my career. I want to push out of the starting gate (at Lake Louise), even if I’m not there to win.