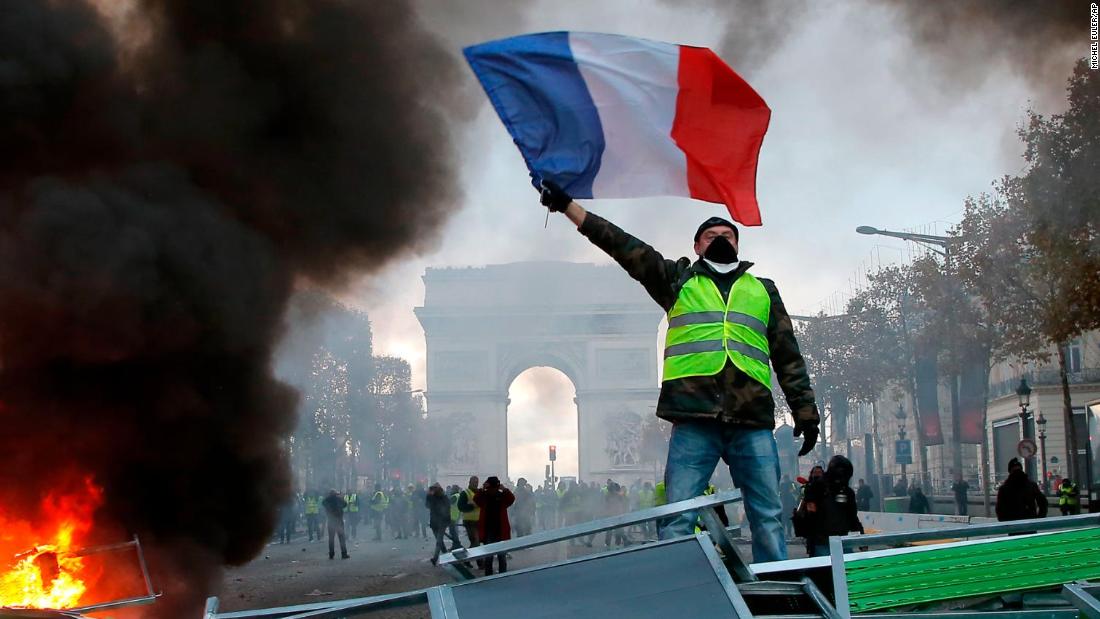 (CNN)While world leaders gather in Katowice, Poland, for the COP24 climate summit, protesters in the streets of Paris have successfully forced French President Emmanuel Macron’s hand, undercutting his efforts to impose a carbon tax on French energy sales. Macron has made climate change and lowering greenhouse gases a central component of both his domestic and foreign policies, only to face dramatic failure at the hands of his “yellow vest” countrymen.

Macron’s popularity has been low in France for months, and has now fallen to just a 23% approval rating. But the rioting across his country sends a frightening signal to politically powerful advocates seeking to save the planet from its predicted catastrophic 2 degree Celsius average temperature increase by midcentury.
With the Trump administration having pulled out of the Paris COP21 agreement — which is the foundation of the current Katowice talks — and Macron paying such a significant price for his efforts, leaders of all political stripes must wonder how to effectively tackle climate change without facing uprisings, dissent and stock market downturns.

The short answer: Do not follow Macron’s example. In imposing this tax, Macron took a top-down approach, not consulting the very people who would be most adversely affected by it: his fellow countrymen. He listened to economists and top French business leaders who, correctly, named taxation as one way to drive down fossil fuel use and decrease France’s carbon footprint. 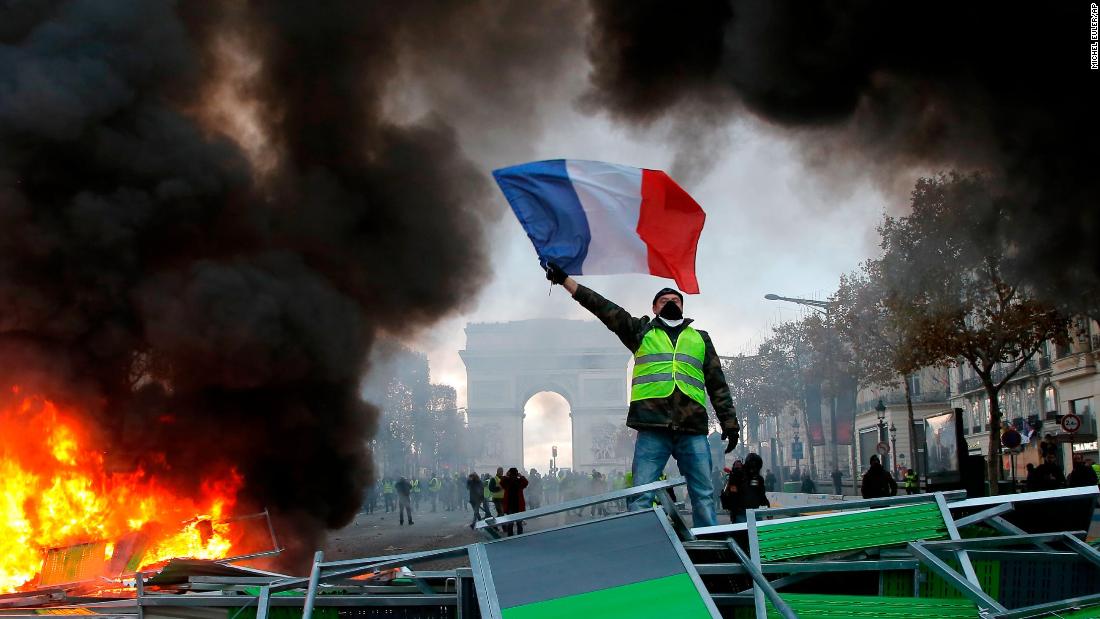 But the tax hit the nation’s poor and rural populations hard, forcing many to pit their energy needs against putting food on the family table. As a result, this protest, unlike other French uprisings, attracted individuals of varying political ideologies and from rural and urban environments alike.

With Angela Merkel announcing plans to step down as German Chancellor, Macron is the last forceful voice for globalization and adherence to multinational solutions to tough problems like climate change. The Financial Times editorial board warned on December 3, “If this standard bearer for pro-European and liberal democratic values handles the current situation badly, it could fuel populism in France and across the continent.”

But a day later Macron backed off from his so-called “green taxes,” and now his government, and its pursuit of climate solutions are in crisis. If Macron was serious about combating climate change, he would have engaged in a more grassroots process, engaging the French people in a serious dialogue about concrete steps they could take as a country — ensemble.

Macron’s approach is hardly surprising. From the beginning, he has believed top-down government action and corporate policies are most effective in bringing about change by altering demand in the marketplace of greenhouse gas-producing products.

As former political allies have turned away from globalization, and the Trump administration pulled the United States out of the COP21 process, Macron has trumpeted some of his environmental approaches most loudly in rooms full of CEOs.

Two months before the yellow vest protests, at the One Planet Summit organized by Michael Bloomberg, the French leader excitedly spoke off-script about confronting climate change. Macron warned that the $100 billion companies there promised for climate action, “could be pure bulls–t.” Yet, he said, “there undoubtedly is a change in the philosophy of finance — it is a climate finance partnership. … This initiative must be at the very core of the global business model.”

That model, Macron insisted, should aim at reducing greenhouse gas emissions, saving the world’s oceans and halting biodiversity loss. With France set to host the 2019 G7 Summit, Macron turned to the business leaders in New York’s posh Plaza Hotel and said, “This One Planet Club should be part of the G7. I want to put you at the center of the G7.”

Macron’s eager absorption of corporate capitalism into the global governance of climate change now threatens to blow up in his face. It was never about democracy — how could it be? The world’s working poor have no seats in the boardrooms or on the stock markets, and no influence over Amazon’s carbon emissions schemes or the success of Tesla electric trucks. 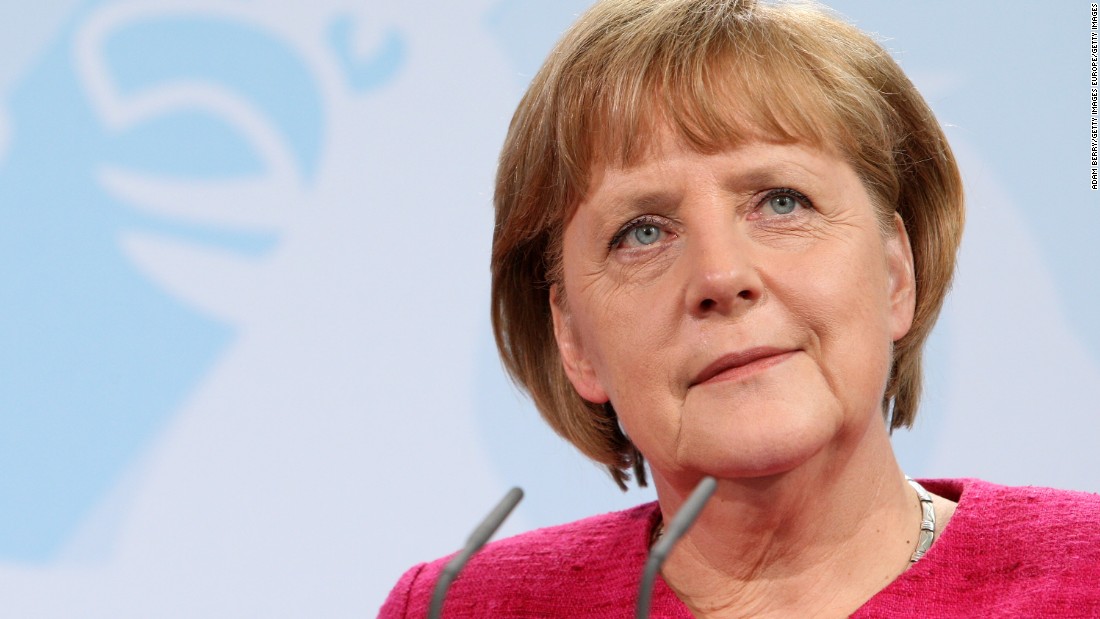 The Carbon Disclosure Project, or CDP Worldwide, tracks corporate and financial industry climate commitments, listing the promises. And Michael Bloomberg and Bank of England Gov. Mark Carney created the Task Force on Climate-related Financial Disclosures, or TCFD, which also tracks, according to its website, “more than 275 companies, with a combined market capitalization of more than $6.6 trillion … and more than 160 financial firms — responsible for assets of over $86.2 trillion.”

But these carbon reduction promises aren’t government treaties, and their commitments are self-reported. Simply put, the world community has no means to hold the corporations to account. So, when Walmart vows to remove 1 gigaton of CO2 from its emissions by 2030, or Blackrock CEO Larry Fink tells the summit audience that some of his company’s nearly $7 trillion in managed assets will be directed to 140 environment projects, or Mars Corp. promises to cut greenhouse gases by 27% by 2025, there is no way angry French farmers can discern the truthful outcome of such lofty aspirations.

On the eve of the Katowice gathering, a group of CEOS, representing numerous sectors across 150 countries, wrote, “We stand ready to fast-track solutions to help you deliver on an enhanced and more ambitious action plan to tackle climate change and meet the goals set out at the 2015 Paris Climate Agreement. We know this is possible.” 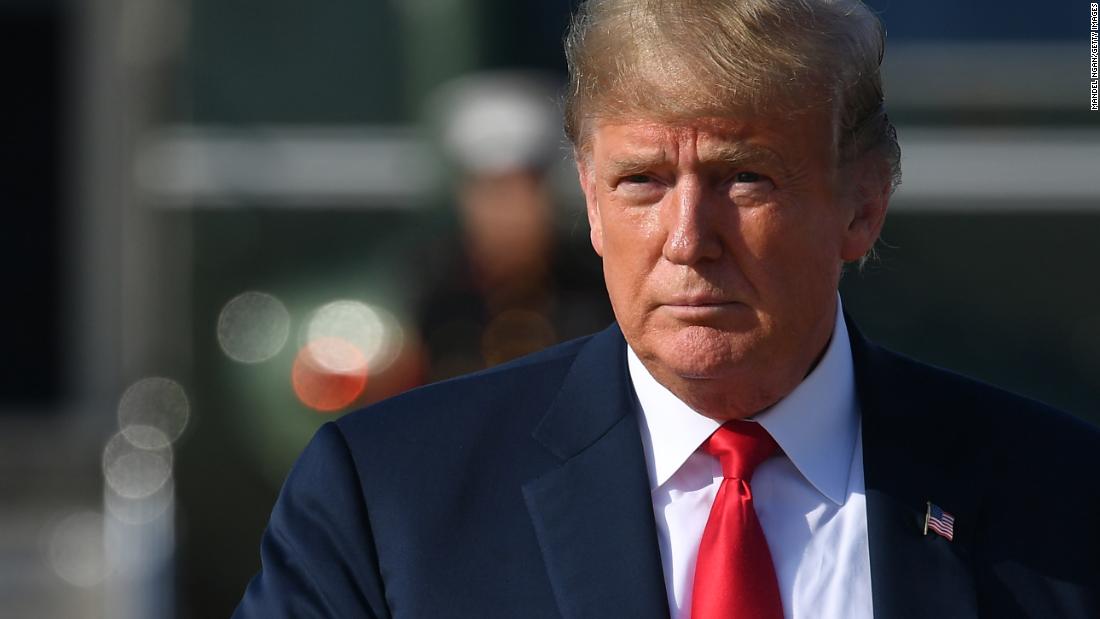 That said, as 200 nations debate the future of the planet in Katowice over the coming days, Macron’s romance with billionaire climate investors — or, at least, promisers — forms a cautionary tale. There are real limits to the government go-arounds for action. On their own, corporations cannot impose carbon taxes, build sustainable transportation systems, balance the needs of rural and urban populations, relocate hundreds of millions of soon-to-be-underwater world’s citizens or regulate pollution.

Like it or not, corporations need governments — locally, provincially and multinationally. And if those governments refuse to tackle the carbon dioxide crisis in a manner that garners popular support, company policies cannot serve as substitutes. The marketplace, locally or globally, cannot replace government action and regulation of greenhouse gas emissions.

No matter what their diverse, in some cases reactionary, individual politics may be, the yellow vests have issued a battle cry that every politician — and all of the Katowice participants — must heed. The graffiti on the walls of Paris declares Macron is “president of the rich,” ominously warning, “We cut off heads for less than this.”

It would be terrible, beyond all words, were the strategies for confronting climate change to be so ill-conceived and poorly executed that metaphoric guillotine-hungry mobs ruled the opposition with populist, nationalistic rage.

Addressing the opening of COP24 this week, Britain’s Sir David Attenborough labeled climate change “our greatest threat in thousands of years,” chastising politicians by adding, “Leaders of the world, you must lead.” There are no easy go-arounds, avoiding the pro-fossil fuel interests in the Middle East, Moscow and Washington. Democracy and governance are hard, at times seemingly impossible.

As another Englishman, Winston Churchill, famously lectured the House of Commons in 1947, “No one pretends that democracy is perfect or all-wise. Indeed, it has been said that democracy is the worst form of government, except all those other forms that have been tried from time to time.”

As exhausting and daunting as it may be, climate leaders must pay heed to the cries of France’s yellow vests, and the angry masses inside their own nations. A corporate boardroom or gathering of CEOs may be more comfortable. But curing the world’s climate catastrophe, pulling humanity from its existential brink, requires nothing less than solutions found, and supported, across whole societies.