London (CNN)An increase in online abuse directed at British Duchesses Kate and Meghan has prompted one of the UK’s leading celebrity magazines to launch a campaign calling for people to change how they post online.

The rise in abuse directed at the women comes after months of reports in British tabloid newspapers that claim they are locked in a long-running feud.
“There’s a wider narrative in the media pitting them against each other, and unfortunately people are piling in and taking sides,” Emily Nash, Royal Editor at Hello!, told CNN. 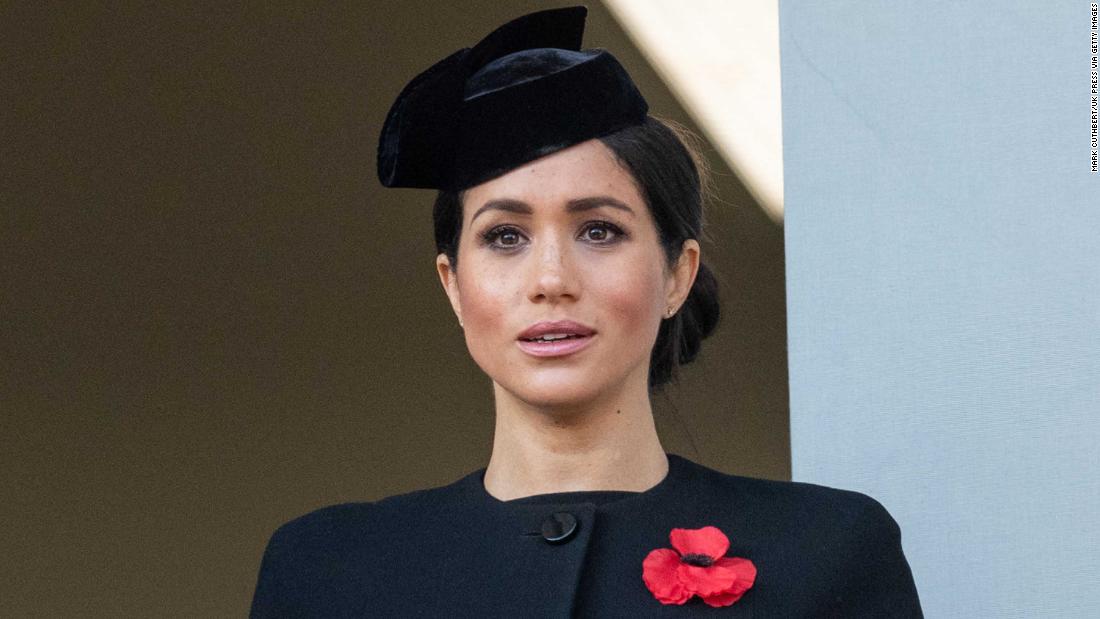 “It seems to me to be particularly sexist,” Nash said of much of the abuse. “You have people comparing them in a way that doesn’t really happen with men — ‘she’s walking funny, or her heels are too high, or her legs are too skinny.'”
The magazine launched its #HelloToKindness campaign on Monday, inspired by the comments encouraging a change in how people communicate online.
“People feel empowered to be aggressive and abusive to each other from behind the safety of their keyboard,” Nash said. “It encourages a darker side of people’s characters to come to the fore.”

Nash says the magazine had the idea for the campaign after noticing a flurry of abusive messages on their recent social media posts over the past year. “It was particularly surrounding anything to do with Kate and Meghan,” she said.
The infamously unsparing British media has frequently focused on an alleged rivalry between the Duchess of Sussex, formerly Meghan Markle, and the Duchess of Cambridge, previously known as Kate Middleton.
Headlines including “Meghan Made Kate Cry” and “Meghan Markle and Kate Middleton’s ‘tit-for-tat war’ could ‘bring the monarchy to its knees'” have appeared in The Sun newspaper in recent months, while The Express ran a story on Friday entitled “Meghan Markle and Kate had Prince Charles ‘KNOCKING HEADS’ to end royal feud.” 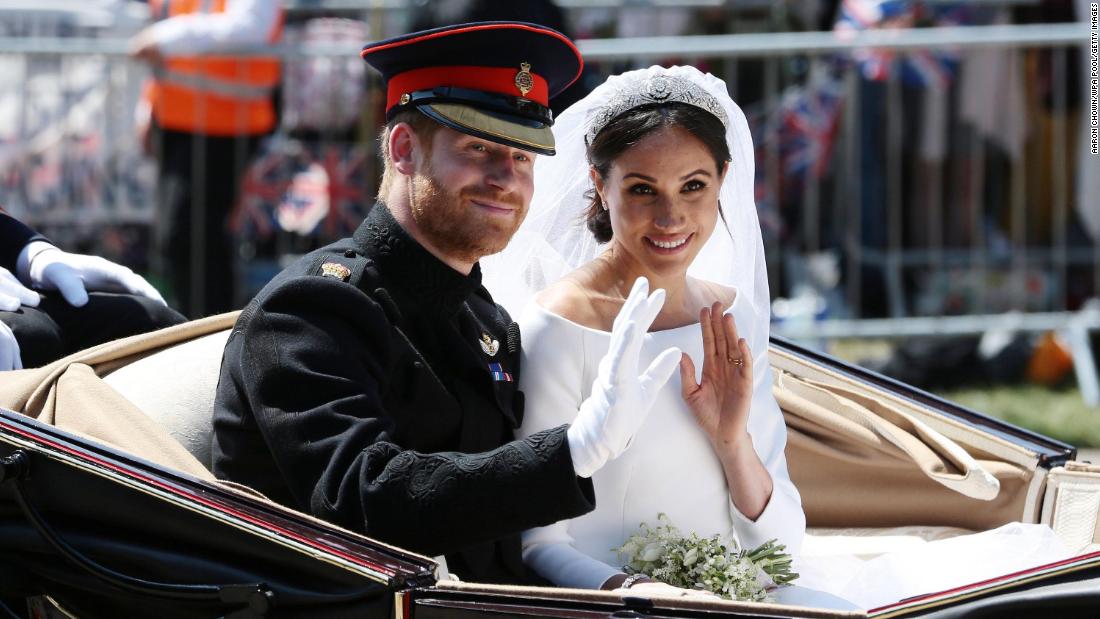 “They’re two very different people, and for some reason fans think they need to be in one camp or another,” Nash said. “We know it’s a problem for Kensington Palace as well — they’re having to spend a lot more hours moderating comments.”
“I’m told [the royals] would like to be able to connect with more people directly, but it’s not an option because of this atmosphere,” Nash added.
“We just decided enough is enough. It’s becoming an unhealthy and unpleasant atmosphere, and we feel as a responsible title we can take a stand and lead the way on this,” she said.
While it was inspired by messages about the royals, the campaign is targeted at everyone, and is aiming to raise awareness in the number of abusive messages sent online.
Several British Members of Parliament have complained about abuse they have received on Twitter, while female sports stars including English soccer player Karen Carney have drawn attention to hateful messages targeted towards them on social platforms.
“It’s easy to say anything if you are anonymous and you’re a thousand miles away,” Nash said, adding that the campaign “isn’t about censorship — it’s about the raising the standard of conversation.”