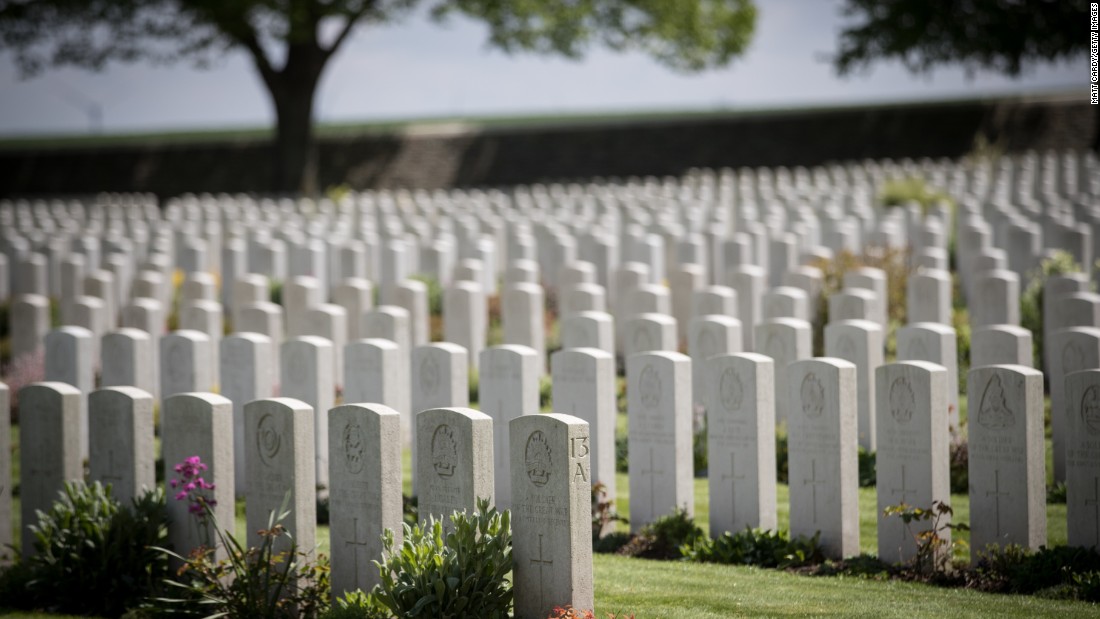 (CNN)For decades, memories of World War I have been preserved only in murky archival film. The color of uniforms, the sound of a canon firing, the faces of soldiers are all often inscrutable, at risk of being lost to time.

The film restores and transforms century-old footage obtained from the Imperial War Museum of London into images more closely akin to the modern-day blockbusters for which Jackson is known.

The archival black-and-white scenes of soldiers at war and at play are made over with the addition of color and texture.

Jackson and his production team also adjusted the speed of the footage — making movements appear more natural — and added sound effects, music and archived audio to bring the silent footage to life. Gone are the ubiquitous scratches that line old videos.

Four years and 600 hours of footage

The result is a film that restores a sense of humanity to soldiers who have long been maintained as silent, stiff, black-and-white characters.

“All these cliché, black and white, jerky kind of figures that we don’t pay much attention to anymore … it suddenly turns them into human beings,” Jackson told CNN’s Neil Curry.

Jackson said restoring the film helped him get to know the soldiers intimately.

“It changed my perception of what it was like to be a soldier in the war,” Jackson said.

The film comes as the world marks a historical milestone: the 100th anniversary of the end of the first World War. Germany accepted the armistice terms demanded by the Allies Britain, France, Russia, Italy and the United States on November 11, 1918.

The four-year film project utilized more than 600 hours of footage from the Imperial War Museum and also includes interviews with soldiers culled from the BBC’s vast audio archives.

“The purpose of the film was to try and use modern technology, not modern film. We can easily go out and shoot reconstructions and all that, but we didn’t do that,” Jackson said. “We used strictly a hundred-year-old footage, but we used computer firepower to restore it to the maximum degree that we could.”

Though Jackson is known professionally for big-budget Hollywood fiction films — like “The Lord of the Rings” and “King Kong” — he has always been fascinated with WWI, partly because of his personal connection to the war.

“My grandfather was wounded on the first day of the Battle of the Somme,” Jackson said.

In his independent research, Jackson discovered that his grandfather was struck by German machine gun fire in the battle. Wounded but alive, he returned to England where he met and married Jackson’s grandmother. “Everybody’s got some stories like that,” Jackson said.

“They Shall Not Grow Old” premiered at the London Film Festival in October and is on its way to an international release. In addition to creating a feature-length documentary, Jackson and his production team donated an additional 80 hours of restored footage to the Imperial War Museum, with the express intent of educating and bringing the war to life for a new generation. 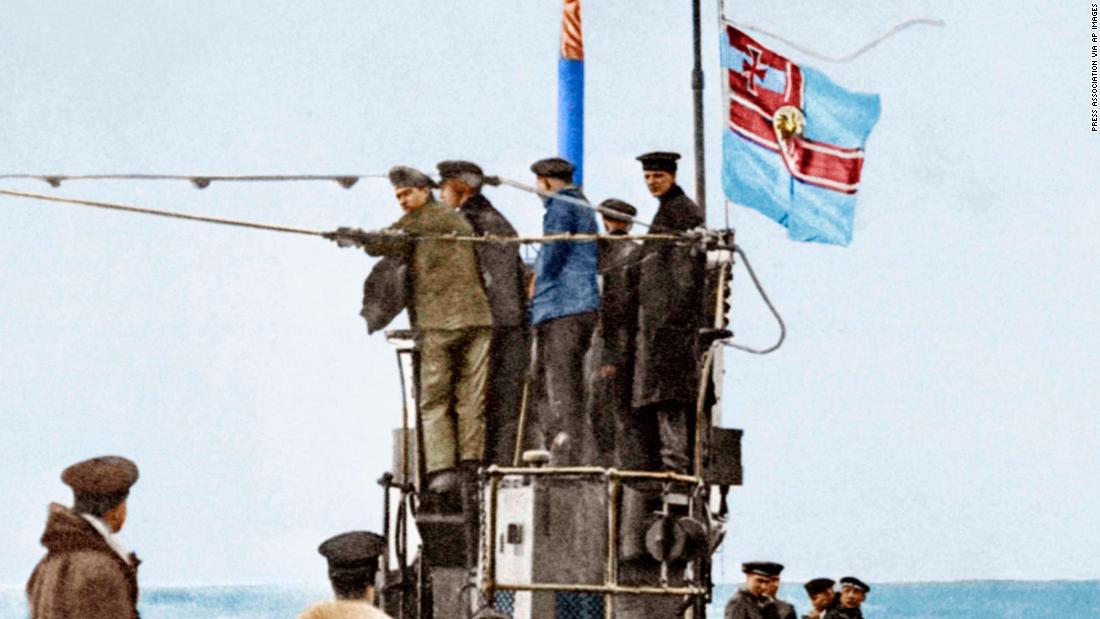 “I think for the younger generation the idea that you can consign anything that’s black and white to being history and not really connected to you has been one of the challenges that we’ve faced.”