Racist Serena Williams cartoon ‘nothing to do with race,’ paper says – Trending Stuff 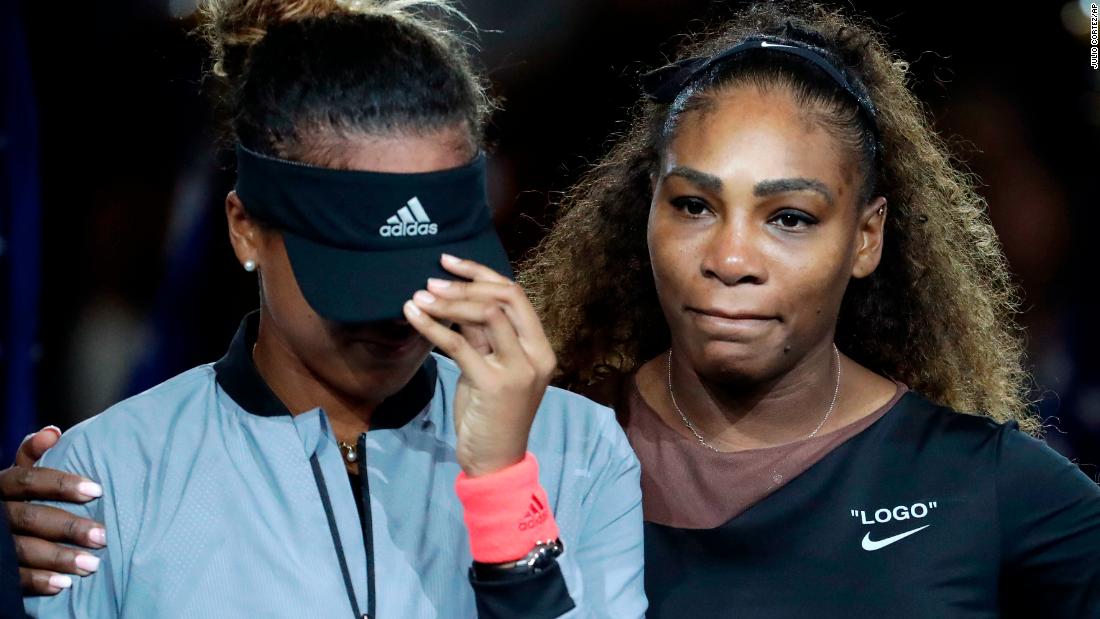 (CNN)An Australian newspaper has doubled down on a cartoon of multiple Grand Slam tennis champion Serena Williams widely denounced as racist both at home and in the US.

“A champion tennis player had a mega tantrum on the world stage, and (the) cartoon depicted that,” he said, referring to a piece published by cartoonist Mark Knight Monday after the US Open final in which Williams had a dispute with the umpire over his allegedly sexist treatment of her. 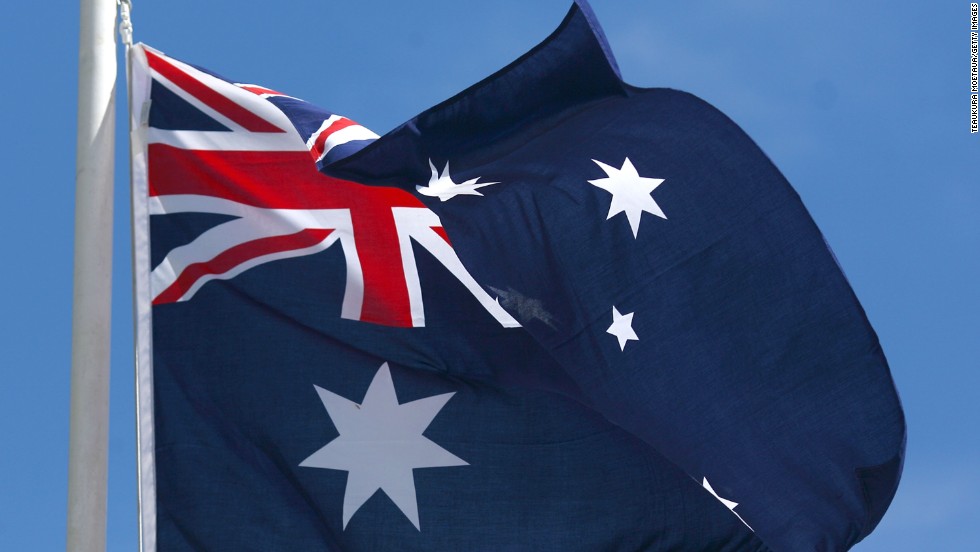 The cartoon showed Williams jumping up and down next to a broken racket and pacifier, with large, exaggerated lips and nose reminiscent of racist depictions of black people in the US during the Jim Crow era.

Williams’ opponent, Japan’s Naomi Osaka, is depicted as a skinny blonde woman, to whom the umpire is saying: “Can’t you just let her win?”

The US-based National Association of Black Journalists said the cartoon was “repugnant on many levels.”

“(It) not only exudes racist, sexist caricatures of both women, but Williams’ depiction is unnecessarily sambo-like,” the group said in a statement. “The art of editorial cartooning is a visual dialogue on the issues of the day, yet this cartoon grossly inaccurately depicts two women of color at the US Open, one of the grandest stages of professional sports.”

Knight — an award-winning cartoonist who has worked for the Herald Sun for decades — told his employer he was “amazed” by the reaction to the cartoon, which he said did not attract significant criticism until it was picked up on Twitter by users in the US.

“It’s been picked up by social media in the US and my phone has just melted down,” he said. “The world has just gone crazy.”

Criticism was voiced from within Australia however, where the furore comes after months of hand-wringing and criticism over the country’s attitudes towards race after a neo-Nazi was invited on air by a national broadcaster.

“I take no pleasure in saying this, but, right now, it feels like there has never been a more exciting time to be a dog-whistling politician or race-baiting commentator in Australia,” outgoing Race Discrimination Commissioner Tim Soutphommasane said last month.

On Twitter, Australian author Benjamin Law compared headlines from American newspapers which “matter-of-factly” described Knight’s cartoon as racist to coverage within his country.

“It isn’t a subjective call,” he said. “Embarrassing to see the Herald Sun doesn’t realise defending Knight’s cartoon supports the case swathes of Australian media is blind to its own racism.”

This isn’t the first time Knight’s work has been criticized in this manner. A cartoon from August 10 was widely denounced after it depicted faceless black figures destroying a Melbourne subway station, echoing a caricature of African gang crime in the city which is not supported by statistics.
“The racist vilification of Melburnians from the Herald Sun continues apace,” local lawmaker Rohan Leppert wrote in response to that cartoon. “Utterly shameful.”

Despite Australia’s proud multiculturalism and the fact that today one in four Australians were born abroad, the upper strata of society remains predominantly white.
According to a report by the Australian Human Rights Commission earlier this year, 95% “of senior leaders in Australia have an Anglo-Celtic or European background.”

In business, the report found there was “a combined total of 11 chief executives who have a non-European or Indigenous background,” or 3% of the total.

Indigenous people are especially under-represented, and have themselves been the subject of racist cartoons in the Australian press.

Knight was denounced for a 2012 cartoon published on Australia Day, which marks the start of European colonization of the continent, while the late Bill Leak was frequently criticized for his portrayals of Indigenous people.
While the US has deep racial divides and ongoing issues related to the legacy of slavery and post-reconstruction discrimination, it is more diverse than Australia. Non-white people make up over 23% of the population, and 11% of Members of Congress are people of color. The voices of non-white people are also more prominent in the US media than Australia’s.

On Twitter, Australian musician Eddie Perfect, who is based in the US, reflected on this difference after he received some criticism for calling out Knight’s cartoon.

“Got about 200 tweets from Aussies angry I ‘spoke for them’,” he said. “This cartoon hit hard in the US. Things are VERY different here, where image, race, history and struggle are REAL.”

In a follow up tweet, Perfect said he frequently hears comments from Americans about Australians being racist “and it stings.”

“(It) stings because it’s a generalisation, but also because it’s often true,” he added. “You don’t have to look hard to see and hear it. And today’s cartoon SHOCKED Americans.”

Australian broadcaster Neil Mitchell took the opposite tack on his morning radio show on Melbourne-based 3AW.

Following an interview with the cartoonist, he said the reaction “shows an awful misunderstanding of Mark Knight and this country.”

“I looked at that cartoon and it didn’t even cross my mind it was about race,” he said.