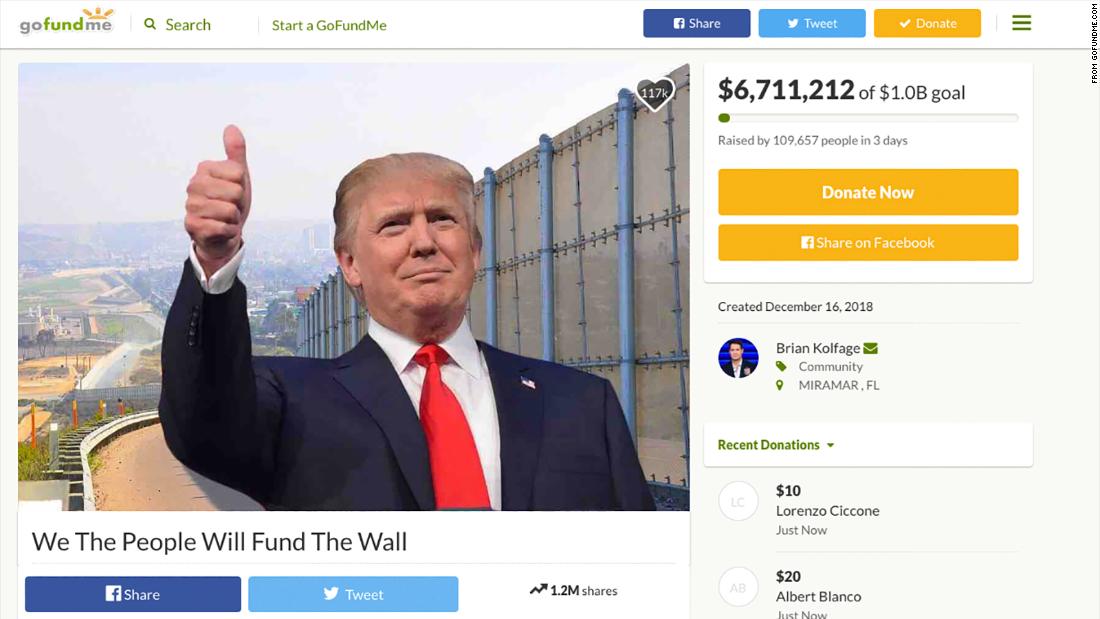 (CNN)During his campaign for president, Donald Trump had a common refrain — he was going to build a wall, and Mexico was going to pay for it. Since taking office, he has reiterated this same sentiment many, many times.

The very idea of a border wall between the United States and Mexico is a foolish endeavor, designed to gin up anti-immigrant fear and resentment.

Mind you, I’m a bleeding-heart liberal whose patriotic heart grows fourfold when I think about the sacrifices my immigrant ancestors made to come to this country, sacrifices others are making today only to be turned away at the border. And not because they’re breaking the rules, but because President Donald Trump changed the rules that previously allowed certain groups of migrants to seek asylum at the US border. (A court has since blocked some of his efforts.) 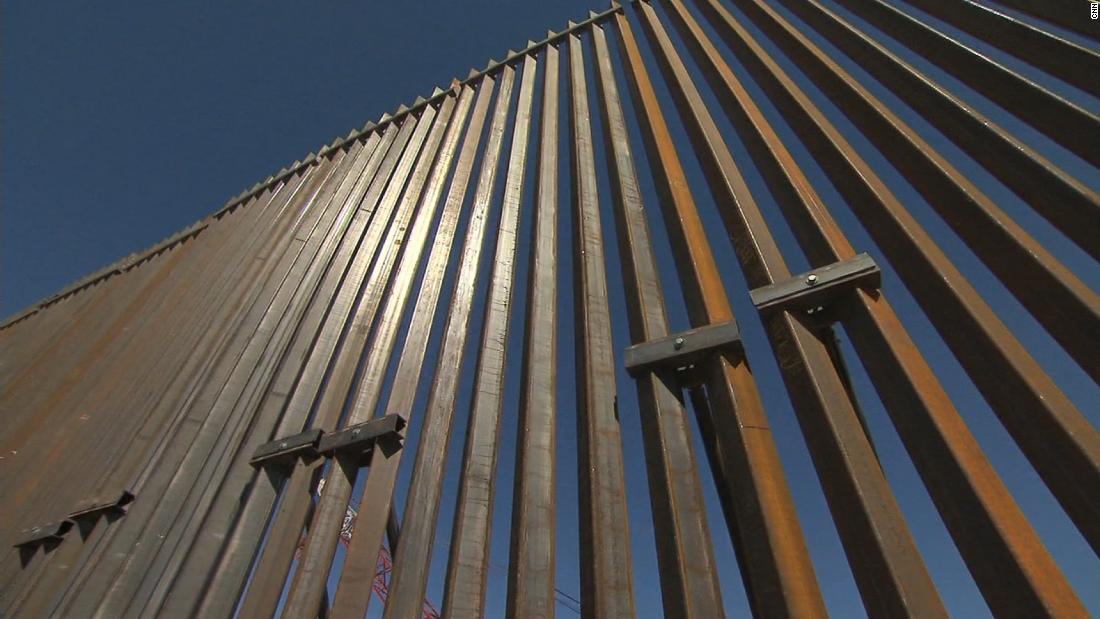 And while a lot of Trump supporters want a wall because they blame immigrants for their economic hardships, the fact is immigrants don’t “steal jobs.” They actually boost economies through spending and paying taxes. Plus immigrants generally take on jobs that citizen workers don’t want to fill.
But the other fact a wall ignores is that most undocumented immigrants do not cross the southern border. Rather, they overstay their visas after arriving at American airports.

So, instead of building a pointless wall, we could spend money on the things that are actually hurting all Americans — opioid addiction, stagnating wages, crumbling roads, failing public schools and lack of access to affordable health care.

Even if you think it’s a good idea because you’ve bought into generations of anti-immigrant scapegoating, wasn’t Mexico going to pay for it? Wasn’t that Trump’s promise? “Mexico will pay for the wall!” Trump tweeted on September 1, 2016. 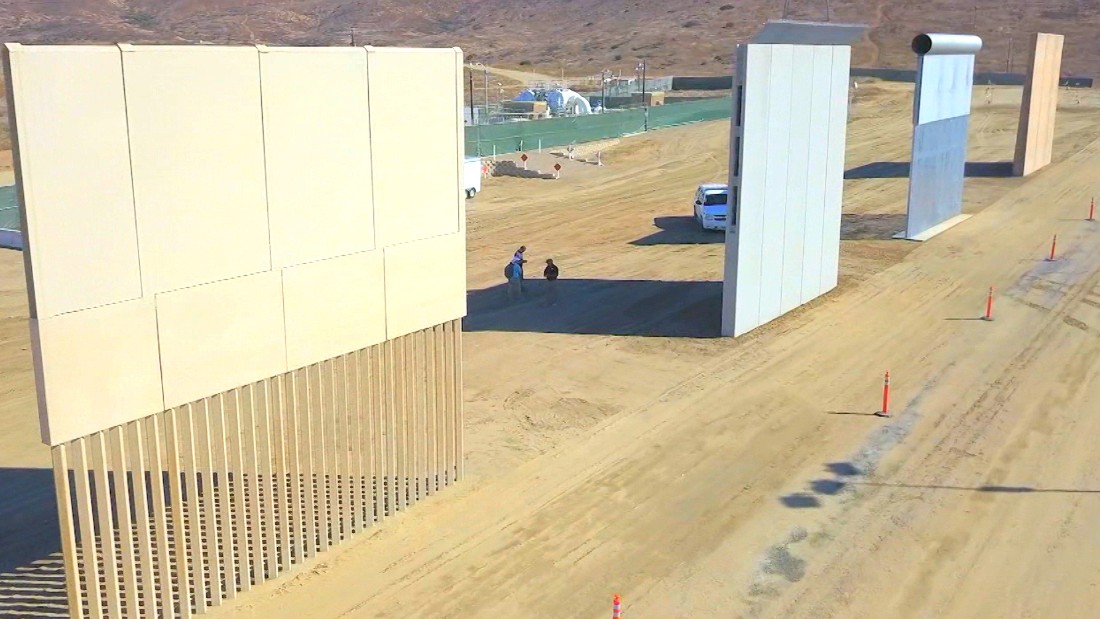 But Trump broke that promise when he realized that he had not been elected emperor of the universe and couldn’t force a foreign government to pay for much of anything, let alone a wasteful wall. So, he tried to get the United States taxpayers to foot the bill. And even with his own party in control of both houses of Congress for two years, he has to yet to get the money he wants to build the wall.

Which means now Trump supporters are pouring donations into a viral GoFundMe campaign that aims to raise at least $1 billion of the $5 billion price tag Trump has set. As of this writing, they have only raised a little over $7 million — far short of their goal.

But this is hardly Trump’s first deception of his base.

Trump promised tax policies that would help his largely white working-class base — and while some less affluent people received modest benefits, the law gave the biggest breaks to big businesses and the super rich. Worse yet, by 2025, the bottom 20% of Americans will actually see their taxes increase under the plan.

Meanwhile, his trade wars, including with China, have driven up the cost of raw materials and arguably led to layoffs, including 14,000 GM workers just before Christmas. Trump’s trade policies have also harmed rural farmers, because China, for a period of time, halted its buying of soybeans and more from US farmers. To mitigate this, Trump has given farmers $9.5 billion in subsidies, but that’s less than the amount he originally promised and less than farmers say they’ve lost because of Trump’s trade war.
And Trump’s various rollbacks of environmental health and safety have had little to no effect on expanding industry — but are expected to pollute air and water, especially in communities where Trump voters live. Trump’s deregulation of the coal industry alone, centered in rural America, is expected to lead to as many as 1,400 more heart and lung disease deaths per year.

Trump campaigned on fearmongering and empty promises. And that’s how he’s governing as president. When will his voters realize they’re the ones, over and over again, paying the price?