A year ahead of 250th anniversary of explorers arrival, monument will be replaced by cultural designs 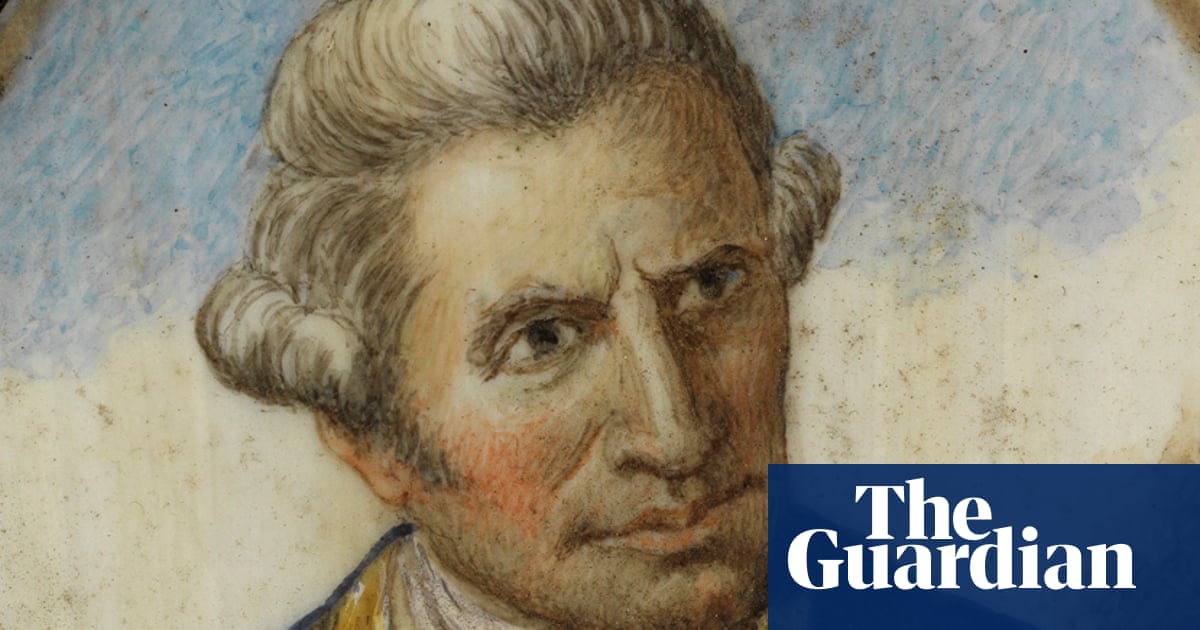 A statue of Captain Cook in New Zealand that has been repeatedly defaced and daubed with graffiti is to be removed by the council a year out from the 250-year anniversary of his arrival in the country.

The statue of Cook in Gisborne has been repeatedly targeted by vandals amid a heated debate about the portrayal of the towns complex colonial history.

The Cook statue has had red paint smeared on its face and coat, and a bikini and a pair of thongs have also been painted on.

With the 250th anniversary of Cooks landing in New Zealand only a year away, tensions are high in the city which lies 350km south-east of Auckland.

Many residents have posted on social media describing Cook as a murderer and crooked Cook.

Cook and the crew of the Endeavour landed in Gisbornes Poverty Bay in 1769 and the first significant meetings of Europeans and Mori took place nearby.

Nick Tupara, spokesman for the Ngati Oneone tribe, said according to historical records, Cooks crew shot nine Maori men of his tribe, including Tuparas ancestors. Six of the men are believed to have died.

Ngati Oneone has long opposed having the controversial statue of Cook placed on the sacred mountain of Titirangi, and on Monday the Gisborne district council said it would be moved to the Tairawhiti Museum instead.

The council said the mountain would now be adorned with iwi [tribal] stories and cultural design elements can be shared from this significant location.

The council would also consult with the local community regarding the renaming of the Cook Plaza on top of Titirangi, as well as various walking tracks and sites on the mountain.

Meredith Akuhata-Brown, a local councillor, told Maori Television the removal of the statue would allow a more nuanced and honest story about New Zealands history to emerge.

Discussions are under way in the Gisborne region for Poverty Bay so named by Cook in 1769 to be replaced by its Mori name, or given a dual name.

Akuhata described the name of Poverty Bay as horrendous and said it was particularly painful as the region had numerous social and economical challenges it was working to overcome.