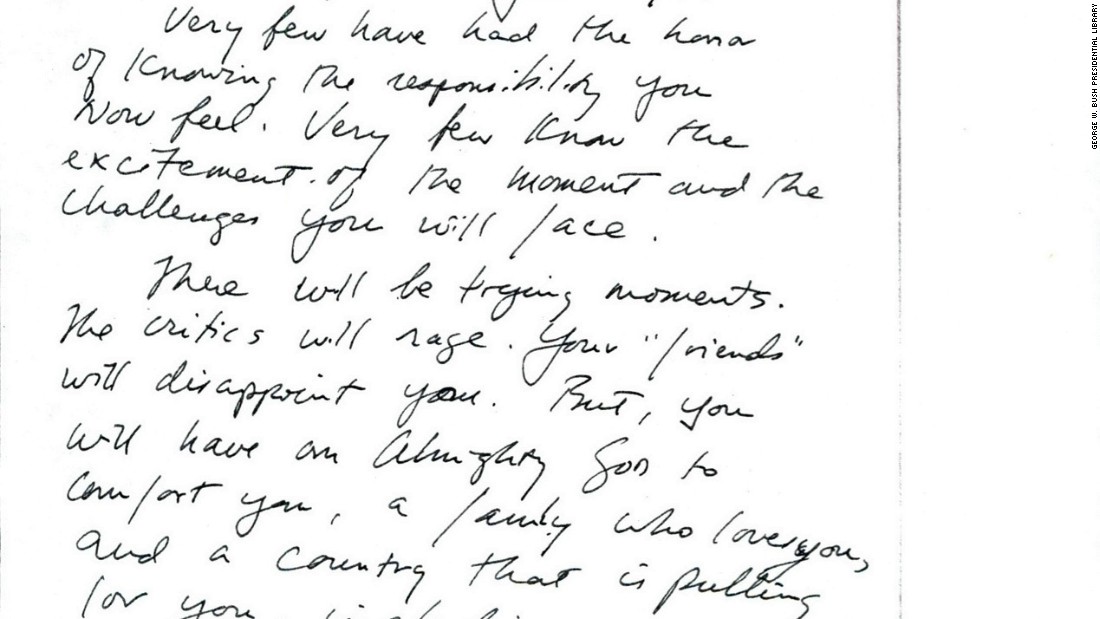 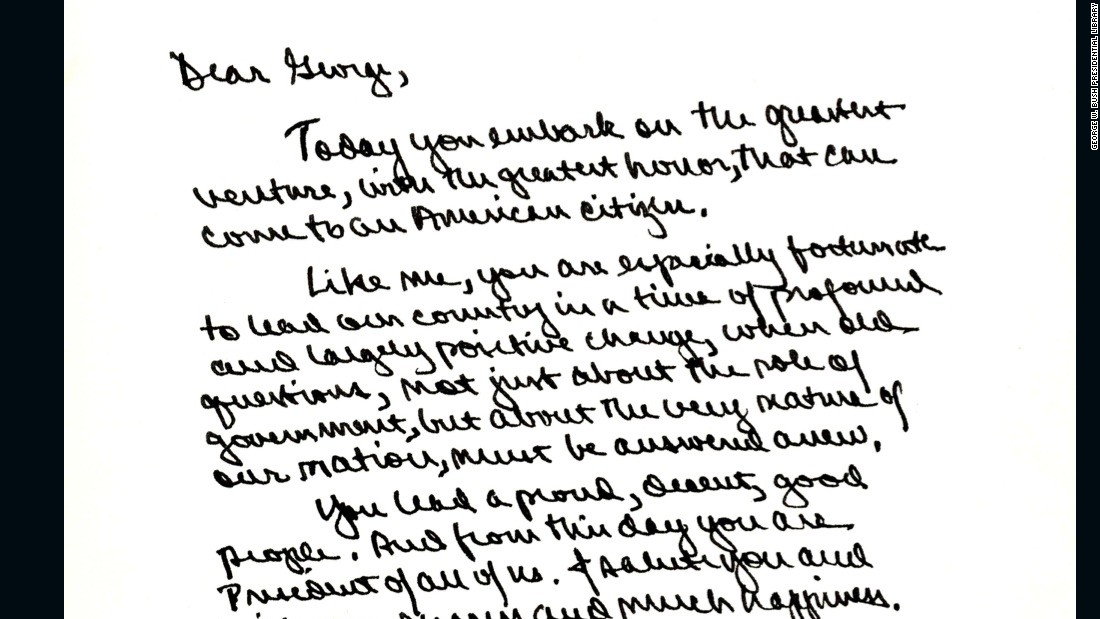 PrevPreviousDELIBERATE BUT NOT TERROR: 3 dead, at least 20 injured after car plows into crowd in Melbourne
NextChinese growth slips to 6.7% in 2016, the slowest for 26 yearsNext