Proposed legislation in California would commit to 75% reduction in plastic waste by 2030, and phase out most single-use packaging 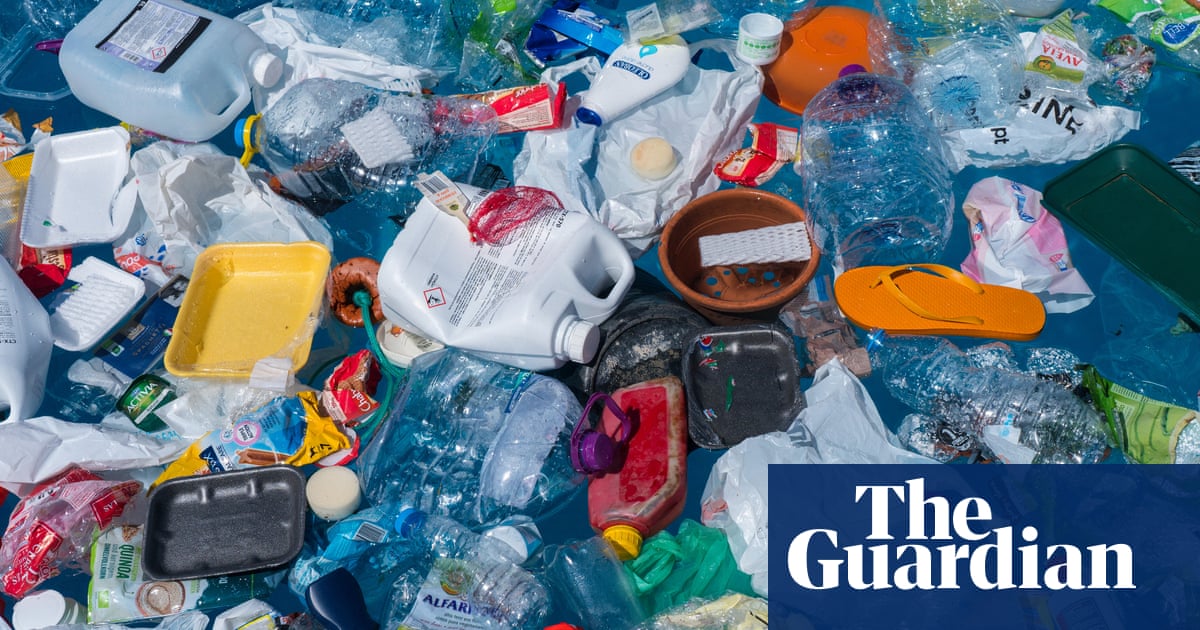 The most ambitious US legislation to tackle the scourge of plastic pollution choking up oceans and piling up in landfills could pass in California Friday or end up in the dustbin of history. Lawmakers are likely to vote on proposals that aim to phase out most single-use plastic packaging within the next decade.

The two identical bills one introduced in the state assembly and one in the senate commit to a 75% reduction in plastic statewide within 10 years. If passed into law, they would require manufacturers to ensure that all single-use packaging produced, sold and distributed in California is fully recyclable or compostable by 2030. Companies that fail to comply could face up to $50,000 a day in fines.

Environmental groups say the legislation is significant because it compels the powerful companies that have allowed cheap, disposable products to proliferate to help solve the pollution crisis.

Single-use plastic packaging is somewhat of a reckless convenience, said Geoff Shester of the environmental advocacy group Oceana, which lobbied for the legislation. But we cant just put the onus on consumers to solve the problem. We have to get industry involved.

But the legislation has faced varying levels of opposition from the plastics industry and consumer goods manufacturers, which have forced through several changes to the bill in an effort to make the immediate responsibility less onerous.

Some industry critics have said that the legislation is redundant, since many large producers including Nestle, Procter & Gamble, Pepsi and Unilever have already committed to reducing packaging waste. But the bills supporters say the government needs to be able to hold corporations to their word.

Plastics groups have heavily invested in efforts to lobby against the legislation. Novolex Holdings, a South Carolina-based company that manufactures plastic bags, is funding an advocacy group called Californians for the Environment and Recycling to disseminate the message that the bills would make certain baby formula, packaged foods and personal hygiene products such as toothpaste inaccessible to Californians.