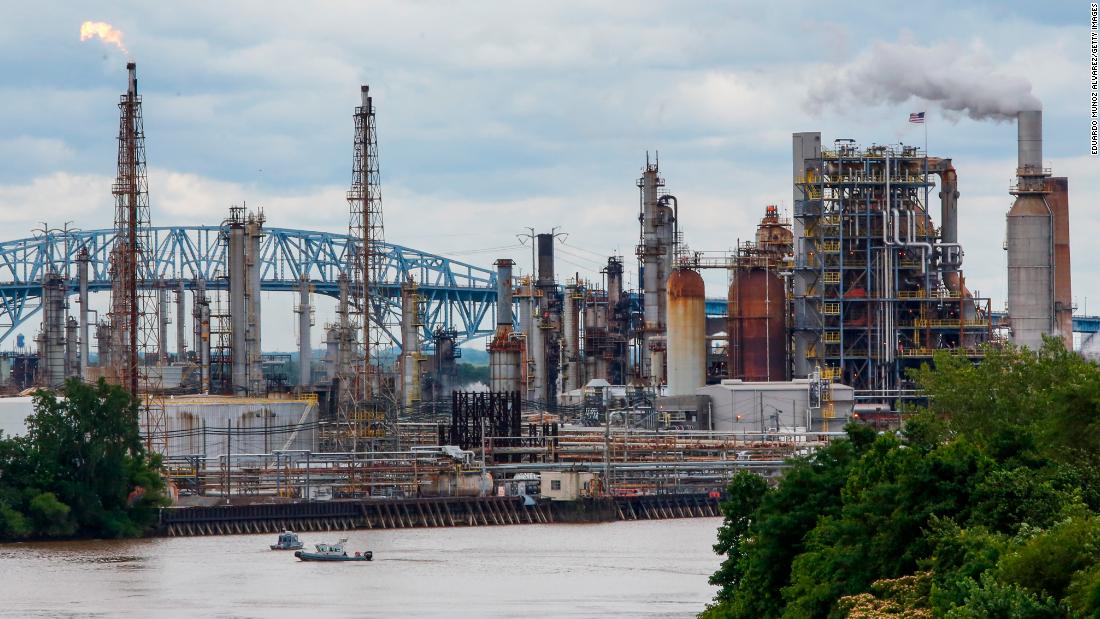 New York (CNN Business)Philadelphia Energy Solutions has filed for bankruptcy protection for the second time in a year and a half.The latest filing follows a devastating fire and explosion that shut down the largest oil refinery on the US East Coast.

Before the fire, the company operated two refineries in the Philadelphia region that accounted for about 28% of the Northeast’s gasoline supply. The facilities produced about 335,000 barrels per day of gasoline and other products.
PES Energy, which has a history of financial trouble, also said it has reached an agreement with lenders on up to $100 million in financing. The funding is aimed at supporting existing operations, keeping the fire-stricken facility safe and completing the bankruptcy process.
The bankruptcy filing and financing “best position the company for a successful reorganization, the building of our damaged infrastructure and a restart of our refining operations,” PES Energy CEO Mark Smith said in a statement. 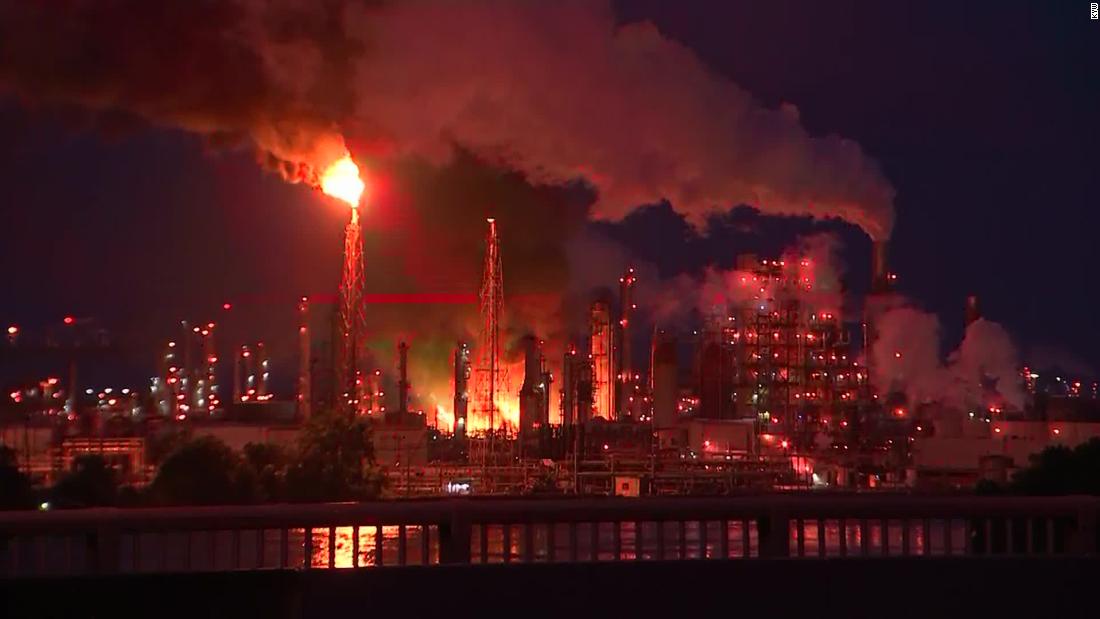 Bankruptcy wasn’t the original plan. Previously PES Energy originally said it would sell the refinery that was shut down by the fire and estimated that about 1,000 workers would lose their jobs.
A PES Energy spokeswoman said on Monday that about 150 people were let go after the fire, leaving the company with 950 workers. The bankruptcy decision does not affect the employment status of the company’s remaining workers, the spokeswoman added.
In the bankruptcy filing, PES Energy listed liabilities of between $1 billion to $10 billion and up to 5,000 creditors, including railroad companies CSX(CSX) and BNSF Railway, which is owned by Warren Buffett’s Berkshire Hathaway(BRKA). Other significant creditors include Baker Hughes(BHGE) and Sunoco Partners Marketing & Terminal.
The Philadelphia refinery is no stranger to bankruptcy court. PES Energy filed for Chapter 11 protection in January 2018, blaming “skyrocketing costs” to comply with the EPA’s Renewable Fuel Standard, a rule aimed at lowering pollution that requires refiners to either blend oil with renewable fuels or buy credits.
PES Energy emerged from bankruptcy in August 2018 after successfully restructuring $635 million of debt. The refinery struck an optimistic tone about its future following the restructuring and reported $149 million in cash on hand.
However, signs of financial pressure quickly emerged. PES Energy burned through almost half of its cash by the end of March 2019. Reuters reported that a cash crunch forced the company to suspend employee bonuses.
In addition to the EPA rules, PES Energy’s 2018 bankruptcy filing cited a competitive disadvantage caused by its long distance from West Texas, the epicenter of the US shale oil boom. Northeast refineries have had more trouble accessing those cheap barrels.

PrevPreviousConnecticut cops face new deadline as they try to crack case of missing mom Jennifer Dulos
NextWhite House defends ‘lawful’ citizenship question on census: ‘Have a right to know who’s in this country’Next