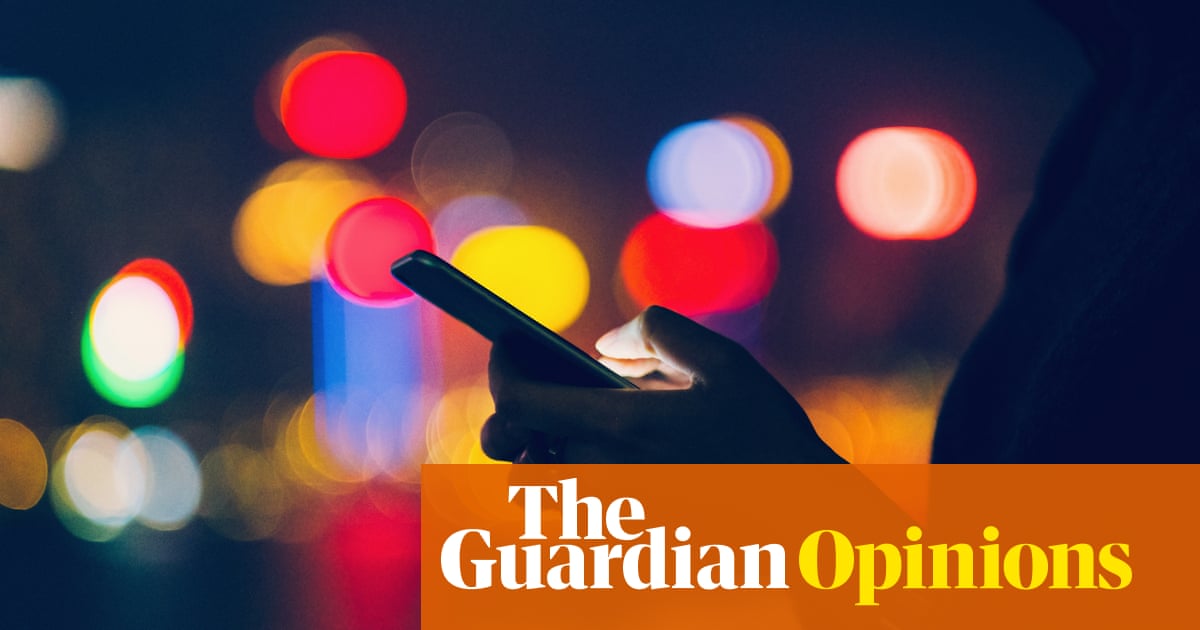 Sign up for the Week in Patriarchy, a newsletter on feminism and sexism sent every Saturday.

Texas cracks down on dick pics

Big news out of Texas this week: sending unsolicited penis pictures is now against the law, punishable by a $500 fine.

You might be wondering why Texas, of all places, is leading the charge when it comes to legislation like this. The Lone Star state, after all, is normally more focused on loosening restrictions on guns than tightening protections for women. Well, its largely because the female-focused dating app Bumble is based in Austin and lobbied local politicians to make it happen.

If indecent exposure is a crime on the streets, then why is it not on your phone or computer? Bumbles founder, Whitney Wolfe Herd, asked Texas lawmakers at a hearing earlier this year. We have to call on you because as tech companies, we can only do so much. Legislators agreed and the bill got bipartisan support.

The cyber-flashing act, which went into effect last Saturday, doesnt just apply to men sending dick pics; it bans the electronic transmission of unwanted visual material depicting any persons intimate parts as well as the covered genitals of a male person that are in a discernibly turgid state.

Despite its inclusive wording, however, the law clearly wasnt passed to prevent women sending unsolicited pictures of their vaginas to men because that just isnt a thing. Although, back in 2015, a woman called Kerry Quin decided to send 40 unexpected pictures of a vagina (sourced from Google) to men on Bumble. She hoped that turning the tables like this would make men see how invasive unwanted dick pics are. As it turned out, however, most of the men were desperate to meet her after the graphic introduction.

Unsolicited dick pics have become a ubiquitous part of modern life. A 2017 Pew Research poll, for example, found that 53% of young women say theyve been sent unwanted explicit images and 70% of women consider online harassment to be a major problem. Despite this, however, dick pics are often treated as an amusing cultural phenomenon rather than a serious issue. Lately, it feels like men and women are being told that this increasingly common problem is really no big deal, Wolfe Herd noted to Texas lawmakers during hearings about the bill. Women in particular are expected to laugh this sort of thing off. But theres nothing funny about it.

Wolfe Herde is right: the extent to which women are sexually harassed online is no joke. While experts agree that the new Texas law will be hard to enforce, the simple act of passing a law like this sends an important message; its a reminder that unsolicited dick pics should not be considered normal or acceptable. Encouragingly, the UK is also taking steps to criminalize online flashing. The law has a long way to go when it comes to tackling digital harassment, but at least some small steps are being taken.

Adele Lim, a co-writer on hit romcom Crazy Rich Asians, has dropped out of the planned sequels because of a massive pay discrepancy. While Lim was going to make around $110,000 another writer, Peter Chiarelli, stood to get between $800,000 to $1m. Chiarelli reportedly offered to split his fee, but Lim insisted she shouldnt be dependent on the generosity of the white guy writer.

Thousands of South African women have spent the last few days marching against gender-based violence, demanding that the countrys president declare a state of emergency. The past month has seen a spate of brutal attacks against women; protesters held placards asking Am I next? and declaring Enough is enough.

Google Maps lacks direction when it comes to abortion

In areas where abortion rights are under threat, confusing labels and a lack of policing by Google means misleading and sometimes flat-out wrong Google Maps results are common, Vice News reports. Users looking for abortion clinics are often referred to pro-life clinics or, in one instance, a memorial to unborn children.

Women wait longer for pain medication than men, wait longer to be diagnosed with cancer, are more likely to have their physical symptoms ascribed to mental health issues, writes the Guardians Gabrielle Jackson in a piece about her new book, Pain and Prejudice. Most shockingly of all many women are living in constant pain and dont know that its not normal.

Siri, Ive got a question about feminism

Sorry, the engineers at Apple dont want to engage with sensitive things like that.

A close look at middle age

Signs of aging in women are treated as though they ought to be invisible, notes an excerpt from Midlife, photographer Elinor Caruccis book of intimate self-portraits. Rather than ignoring those signs, Caruccis photos, which have names like Lipstick and facial hair, zoom in on them. To treat signs of impending middle age with such gravity and drama is both absurd and deeply honest about the kind of intense, exhausting self-monitoring that can feel like an inescapable part of owning a female body.

I love Woody. I believe him, and I would work with him any time, Johansson said in a recent interview with the Hollywood Reporter. No doubt it wont be long before we hear that Johansson is taking the role of Soon-Yi Previn in a future movie. Or maybe shell branch out and play a tree.