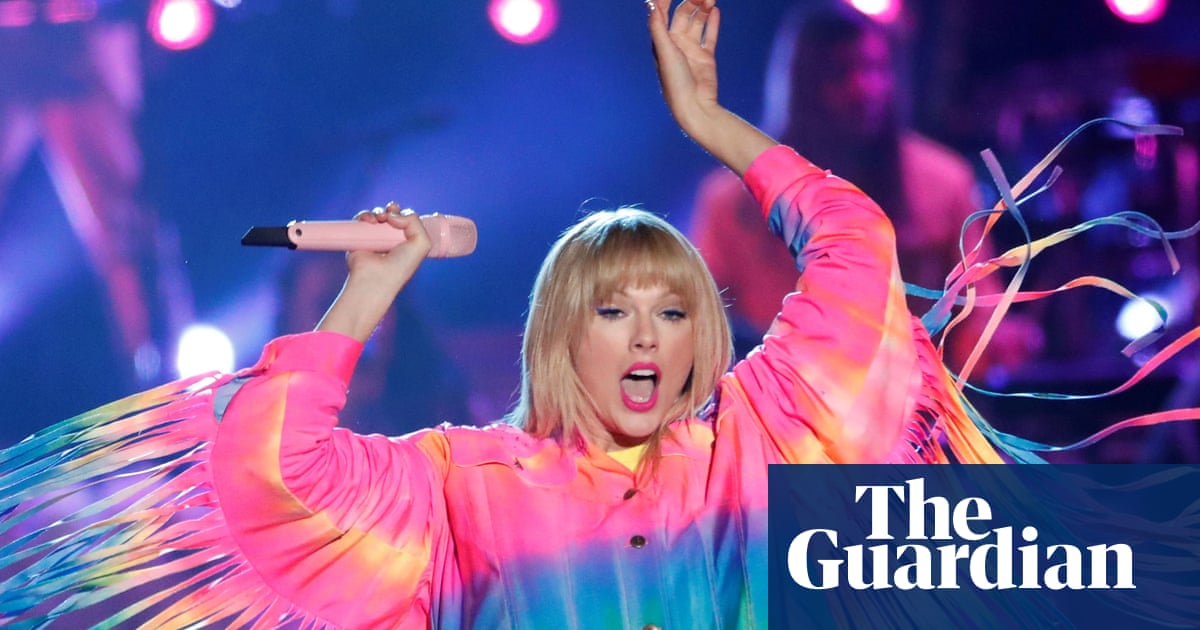 Taylor Swift fans have shared their emotional responses to the pop stars surprise release of her new single, The Archer, as news broke that she had been nominated for 10 gongs at the 2019 MTV Video Music Awards.

Swift launched the new track in the middle of an Instagram live session on Wednesday morning Australian time, saying it was to be the fifth track of her 18-track forthcoming album, Lover.

Swift has made headlines recently for her feud with mega-manager Scooter Braun over the sale of her masters, and was briefly sighted in her role as Bombalurina in the trailer for the forthcoming movie adaptation of Andrew Lloyd Webbers musical Cats.

Track five has particular significance for the singers fans, as that slot on any of Swift album is traditionally given to the most honest, emotional, vulnerable song of the collection. Swift said she had been planting teasers for The Archer throughout her music videos and other social media content for the last few months.