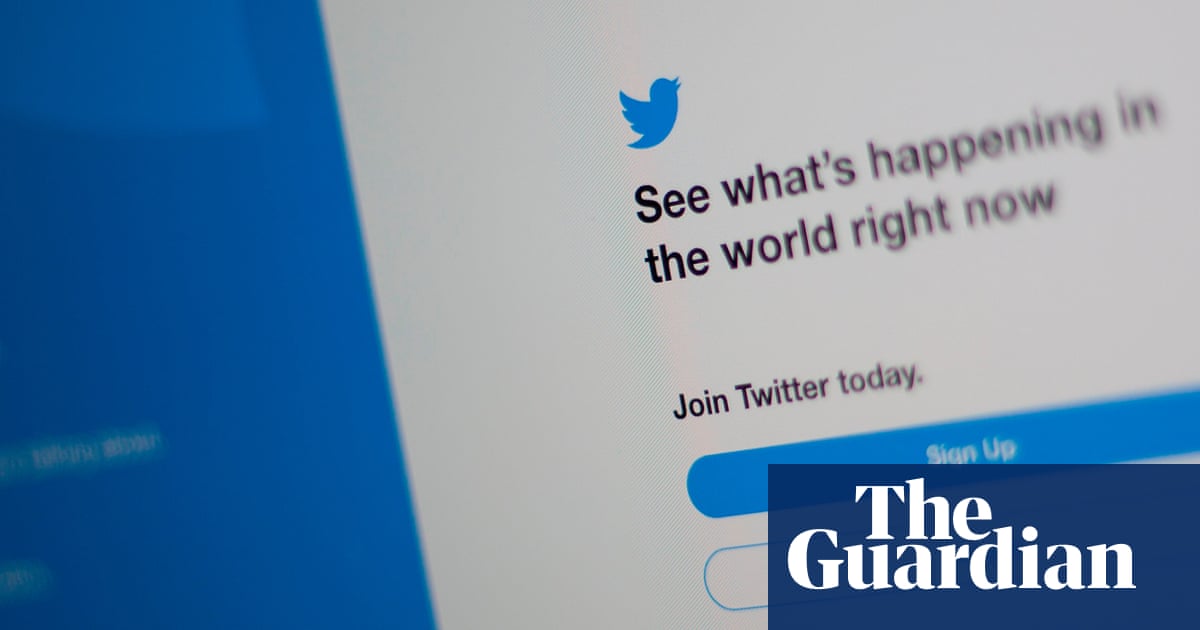 Twitter experiencing outages for several hours, with users across the US and elsewhere reporting not being able to access the platform throughout the day.

Access was restored on Thursday afternoon, with the company tweeting from its official account miss us? at 3.58pm ET .

The company is not saying how widespread the outage was. The disruption apparently affected both web and mobile app users and began before noon PT.

According to downdetector.com, a website that tracks outages, problems were being reported from the US, Europe and elsewhere. Some users in various parts of the US were still experiencing outages as of 5.12pm ET, according to the website.

Outages were widespread in Twitters early years, so much so that a cartoon fail whale the company would put up during outages came to symbolize Twitter almost as much as its little blue bird icon. The whale was retired in 2013, largely because Twitter didnt want to be associated with what it represented any more. After all, outages had become far less common.

This time, Twitters home page read in part, Something is technically wrong. Thanks for noticing.

The outage occurred as Donald Trump convened a White House conference of like-minded critics of big tech. Major tech firms including Twitter, Facebook and Google were not invited.