(CNN)You are probably aware that you should try to eat as many fruits and vegetables as you can for good health. But what if your favorite fruits are not in season, or the veggies on your Sunday shopping list will be eaten much later in the week?

Going frozen means you can enjoy your favorite berries or peaches during wintertime. It also means less spoilage, allowing you to enjoy produce when it’s close to its nutritional best — that is, whenever you decide to consume it.
In fact, research has revealed that frozen fruits and vegetables can have just as many vitamins — and sometimes more — as compared to fresh.
“In terms of the ways humans have come up with preserving foods, freezing comes up at the top for preserving nutrients,” said study author Ali Bouzari, who is a culinary scientist and author of “Ingredient: Unveiling the Essential Elements of Food.” “If you can’t afford fresh or live in an area where a bodega down the street is all the access to produce you can get, it’s important for people to know that frozen is a viable alternative.”
Aside from preserving vitamins, freezing is the best way to preserve beneficial plant compounds that help protect against disease, explained Mary Ann Lila, director of the Plants for Human Health Institute at North Carolina State University.

Frozen produce is an especially worthwhile choice if you are not going to eat your fruits and veggies within a day or two, explained Gene Lester, a plant physiologist and national program leader for the US Department of Agriculture, where he oversees all post-harvest animal and plant foods research. 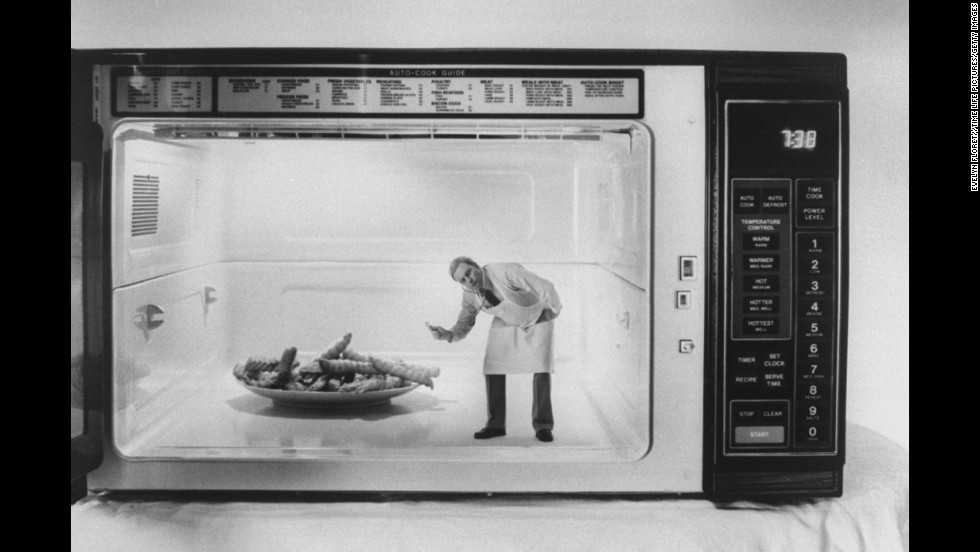 Frozen fruits “are commercially picked at the peak of ripeness and then individually quick frozen and packaged under a nitrogen atmosphere,” Lester said. Exposing fruits and vegetables to nitrogen helps to preserve nutrients that oxygen degrades, and also occurs with some fresh vegetables, like bagged greens.
Vegetables intended to be commercially frozen are also picked at peak ripeness, but unlike fruit, they are blanched prior to freezing, where they are exposed to hot water temperatures between and 90 and 95 degrees Fahrenheit, which destroys enzymes that cause discoloration, browning, and loss of flavor.
“Blanching keeps the bright green colors fairly bright green once they’ve been frozen and in storage — otherwise they can take on a grayish or brownish look,” Lester said. Blanching also changes the structure of fiber, making vegetables softer and less crunchy, and easier to chew.
But with blanching, you can lose up to 50% of vitamin C, which is heat-sensitive, Lester explained.
The good news is, like fruit, veggies intended to be frozen are typically picked at their peak ripeness, where they are most nutrient dense, as compared to produce intended to be sold fresh, which are picked at a less mature, less nutrient-dense stage in order to last longer during transport and storage. In other words, soon-to-be frozen veggies are starting out with a nutritional advantage, which helps to offset any nutrient losses during blanching, and still rank higher nutritionally as compared to commercially fresh produce. 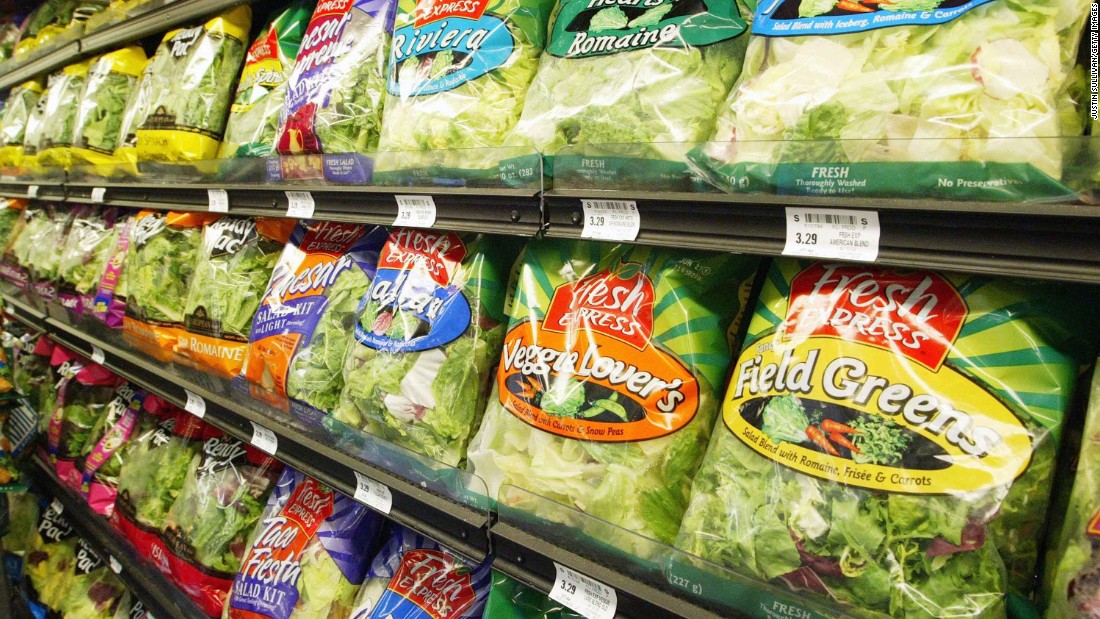 “If you pick vegetables at their ripeness peak, they’ve got their greatest abundance of nutrients, vitamins and minerals — and that can be anywhere between 10% and 50% more than something that is commercially harvested as fresh,” Lester said.
“From a commercial standpoint, you definitely have a more nutrient-dense product than something that has likely been picked, refrigerated, then put on a truck for up to three days, then stored in a warehouse … before arriving at a grocery store for a few days,” Lester said. Here, nutrient loss in fresh produce occurs as the result of exposure to oxygen during non-frozen transport and storage, which degrades nutrients.
“When you compare fresh string beans in a store versus frozen, frozen will almost always be higher in nutrient content, because they were picked and processed at the highest point of quality and then frozen to preserve them,” said Mario G. Ferruzzi, a professor in the Department of Food, Bioprocessing and Nutrition Sciences at North Carolina State University.

Vegetables sold at a farmers’ market are hopefully picked at peak ripeness too, and may be held briefly in refrigerated storage and available for purchase the next morning, according to Lester. In terms of nutritional hierarchy, fresh-from-the-farm ripe veggies would be superior to frozen in terms of nutritional value — but only if they are eaten within a day or so.
“After it’s four or five or seven days old, it’s a completely different equation,” Lester said.