Gays Against Guns: can LGBTQ community curb the gun lobby? 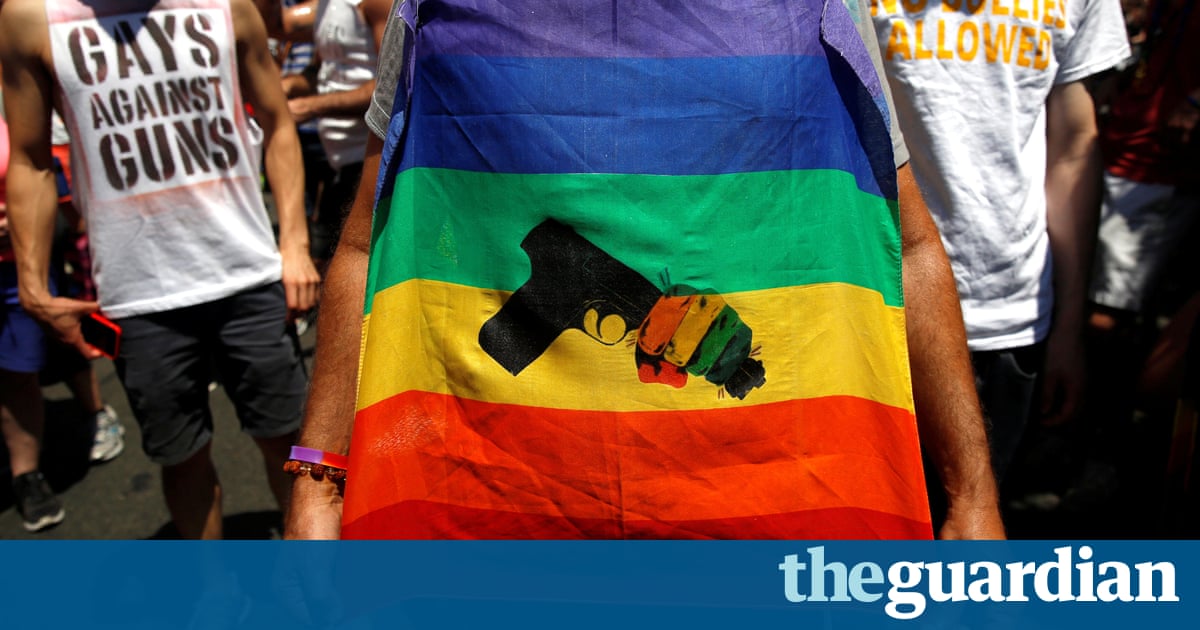 After the Orlando nightclub shootings, Americas queer community has the gun lobby firmly in its sights. Can they succeed where so many have failed, asks Rupert Neate

Patty Sheehans biggest worries on 11 June 2016 were parking tickets, potholes and whether her latest artwork was a good enough likeness of her cat, Loui. The Orlando city commissioner had stayed up late painting Loui that muggy Saturday night.

Seven months later the portrait remains unfinished. Sheehan was woken by a phone call early the next morning telling her that a gunman armed with a military-style assault rifle had opened fire on clubbers at Pulse, an LGBT nightclub three miles from her door.

Within minutes, she was on the scene. Sheehan stood watch outside Pulse until 11pm, getting home to realise the blood-splattered pavement shed been standing on had been so hot that the soles of her feet had burned through her shoes. She had helped the 53 wounded and the families of the 49 people who lost their lives in less time than it took to read their names at the memorial service. She went back the next day at 4am, and the next, for two weeks. Emails about parking permits, recycling and other day-to-day concerns of a city commissioner were left to pile up in her inbox.

PrevPreviousAmericas Shale Gas Is Headed to China for the Second Time
NextHow we met: She gave me what I call the electric hug. I felt my hair stand upNext