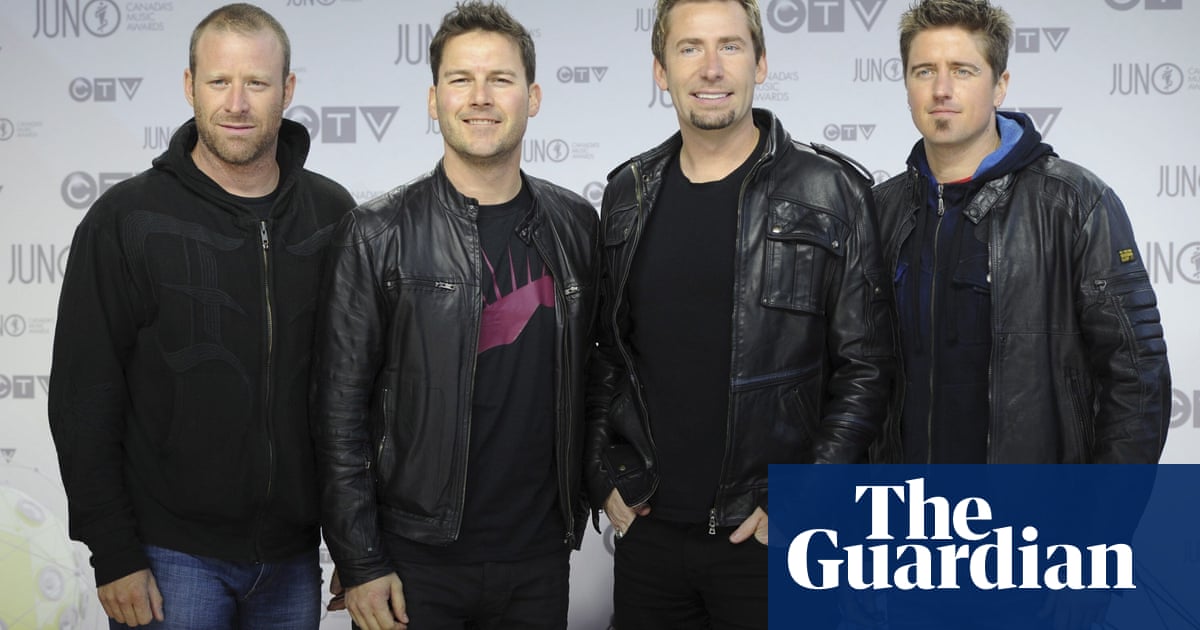 Nickelback fans have responded to the use of their favorite bands music by none other than Donald Trump, the president of the United States.

They should be trending for something good, like a new album or a charity they support. Not this, said Coralee Steele, 40, one of their many ardent fans.

Online, the Canadian rock band is shorthand for conservative white guys in trucker hats who still hate the ex they broke up with four years ago; and so, despite them not having released a record in two years, the internet is brimming with Nickelback memes.

One such meme was circulated by Trump on Wednesday, in an apparent attempt to shift attention away from ongoing impeachment proceedings against him.

LOOK AT THIS PHOTOGRAPH he tweeted, referencing a famous Nickelback song, alongside a video promoting discredited corruption claims against Democratic candidate Joe Biden.

The video has since been taken off Twitter at the bands request due to copyright infringement, but it has been causing a stir with Nickelback fans.

After Trumps tweet late on Wednesday, the NickelbackFans Facebook page, which has more than 30,000 followers, posted: I never believed I would say this but thank you Mr President for making Nickelback trending in the US!

Steele was upset to see that the bands name was popular again only to be the butt of some online joke. Im tired of seeing them being used as a joke, they dont deserve it nor does anyone else, she told the Guardian.

Lifelong Nickelback fan Paige Niccum, 26, agrees: Seeing other Nickelback fans celebrate the attention annoyed me. This is not what Nickelback would want, she said.

For Niccum, the problem is political. She refers to herself as 100% Democrat, blue through and through and says she didnt like to see the Republican president use her favorite band for political gain.

She points to ocean conservation charities the band supports, as well as a rumored anti-Trump protest song of theirs, Feed the Machine, as reasons why she believes that they wouldnt support it either.

The minute I saw that Trump, the biggest bully of them all, making a Nickelback joke, it just sent my blood on fire, she said. I just thought, how dare you?

Niccum worries people might begin to associate Nickelback with Trump because they look like the kind of band who might support him. So she was happy to see that the band had requested Trump take their song down.

I dont want it to be contributing to him trying to disregard the impeachment investigation thats currently going on.

Others seemed happy, at the surge in searches for the band since Trumps tweet.

Steven Ward, who runs the Nickelback Worldwide Twitter page, said he hoped it would bring the band some long-lasting popularity again.

In the last few years their albums sort of struggled. Its nice to see Nickelback back in the news, he said.