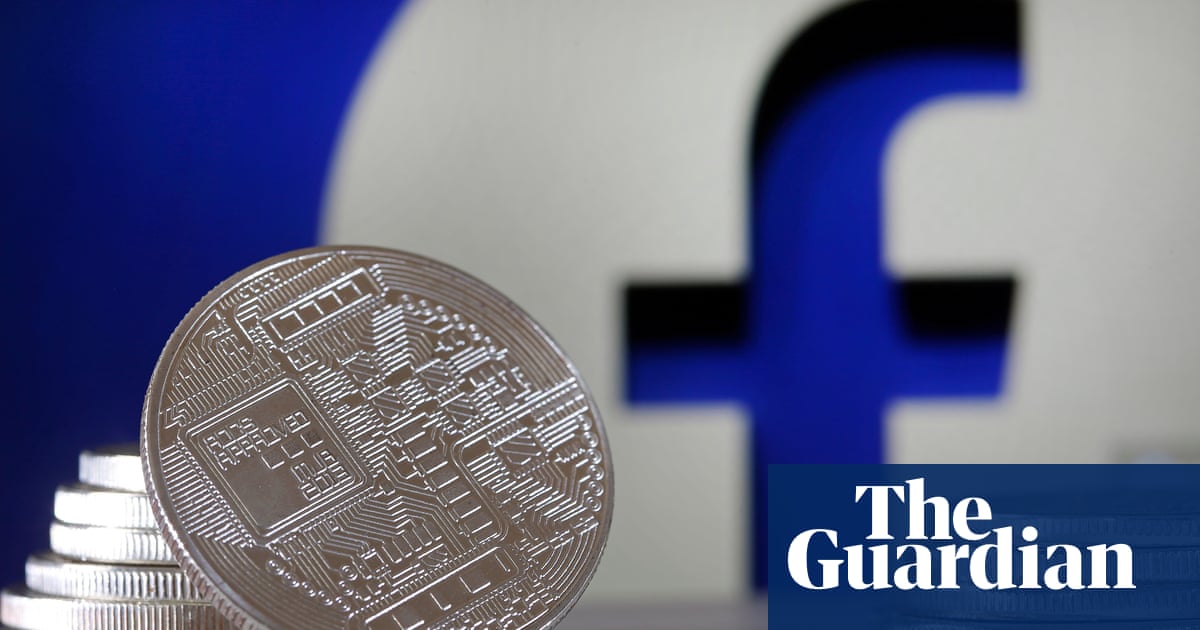 Global regulators will question Facebook on Monday about its Libra cryptocurrency amid concerns from EU governments over the threat the digital currency poses to financial stability, according to the Financial Times.

Officials from 26 central banks, including the US Federal Reserve and the Bank of England, will meet with representatives of Libra in Basel on Monday, the FT said, citing officials.

Libras founders have also been requested to answer key questions about the currencys scope and design, FT said.