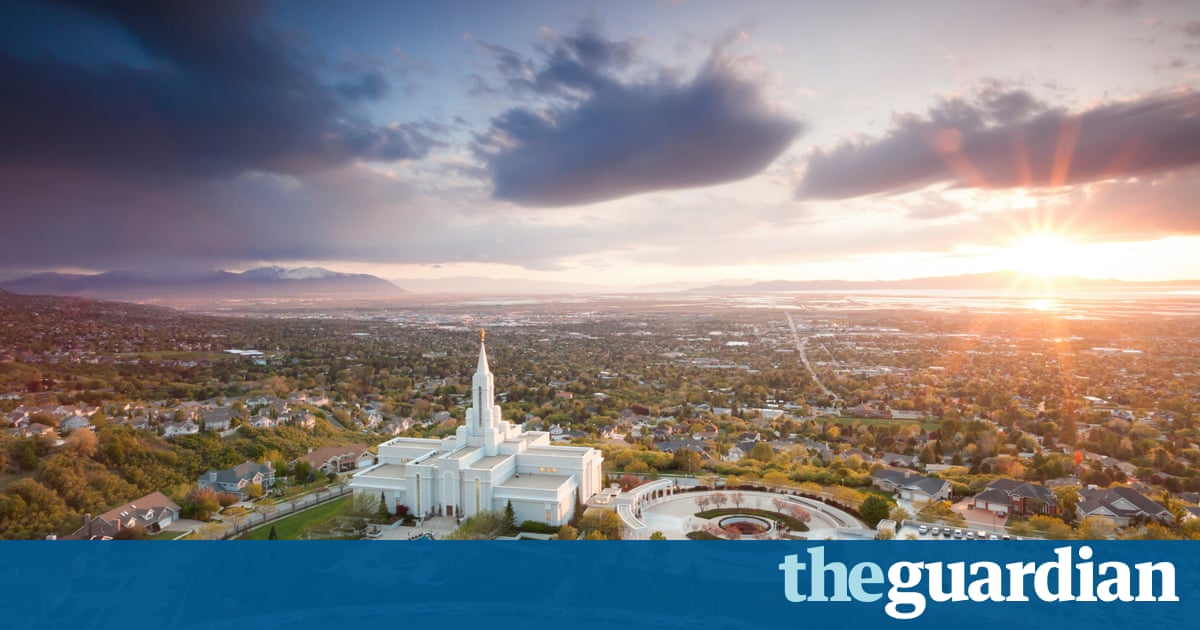 The Mormon church owns vast tracts of US land, and now envisages a huge new city on its Deseret Ranch but at what cost?

Everything about the Deseret cattle and citrus ranch, in central Florida, is massive. The property itself occupies 290,000 acres of land more than nine times the size of San Francisco and almost 20 times the size of Manhattan. It is one of the largest ranches in the country, held by the one of the biggest landowners in the state: the Mormon church.

On an overcast weekday afternoon, Mormon missionaries give tours of the vast estate. Fields, orange trees and grazing animals stretch as far as the eye can see. While central Florida may be best known for Disney World, the ranch roughly an hours drive away is nearly 10 times bigger. It is home to a jaw-dropping 40,000 cows and has grown oranges for millions of glasses of juice.

Now there are ambitious, far-reaching plans to transform much of this land into an entirely new city, home to as many as 500,000 people by 2080. Deseret has said that while nothing will be built here for decades, its plans are necessary because urban growth in the area is inevitable and the alternative is piecemeal development. A slide from a 2014 presentation explains: We think in terms of generations.