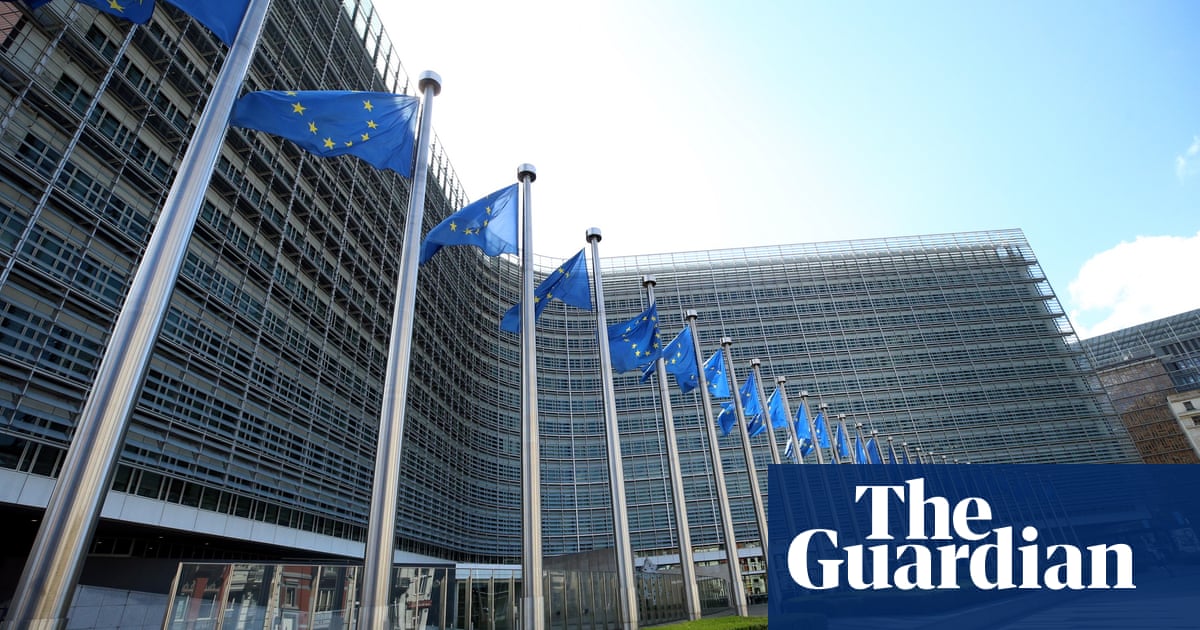 An EU taskforce responsible for tackling disinformation has revealed a self-styled news magazine for the European parliament is copying half of its articles directly from the Kremlin-funded news channel RT.

EP Today, whose readers include senior MEPs, the European commissioner for digital economy and society, Mariya Gabriel, and European ambassadors to the EU, is said to be dominated by articles from the Russian outlet.

The taskforce concluded in its report that the site, which has 145,000 Facebook fans and publishes about 25 articles a day, is a lobbying platform, presented as a serious news outlet, whose target audience are EU decision-makers.

It also found the online magazine, whose followers on Twitter include the European Conservatives and Reformists political group, of which Conservative MEPs are members, used the name of the European parliament in a misleading way and without any legal authorisation.

The online magazine claims to have staff operating in Brussels but the taskforce found it only had a mailbox address and none of its editors were on LinkedIn or Twitter. The sites four Facebook page administrators are said to be situated in India.

Since 24 October 2018, 47% of the articles are word-for-word copies of articles from RT.com, reported the EUs East StratCom taskforce.

Before 24 October, EP Today only republished articles from Voice of America, the US governments international radio and television service. The taskforce does not explain the change in the sites content.

A spokesman for RT said: Shocking when a site exclusively uses Voice of America content [it] is fine and dandy But as soon as anyone deigns to look for alternative perspectives suddenly sourcing elsewhere is a scandal. We believe in a diversity of views, it is a pity that EUvsDisinfo does not.

RT, formerly known as Russia Today, was fined 200,000 in July by the UK media regulator, Ofcom, for breaching impartiality rules on seven occasions in the six weeks that followed the Salisbury novichok poisonings in 2018.

The station has previously responded to criticism by claiming it does not breach rules of due impartiality since its viewers expect it to provide a pro-Russian viewpoint.