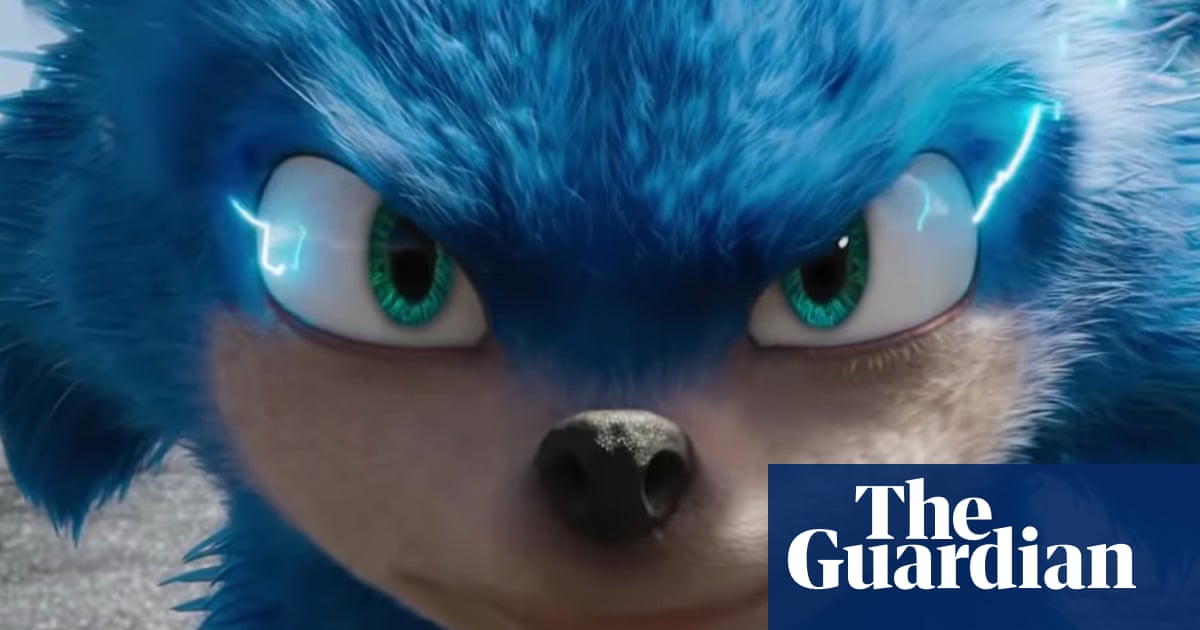 A new trailer for the Sonic the Hedgehog movie has been released, after the films director assured fans of the game that the character would be redesigned after a tide of criticism greeted the first release.

The initial trailer was released in April, featuring star Jim Carrey as Dr Eggman alongside the CGI-animated hedgehog, but was met with considerable derision. The Guardians Keith Stuart described it as a 200mph slap in the face and said the central character resembles a cheap knock-off Sonic toy your child might win at a fairground stand and then be terrified of. The characters human-style teeth drew particular flak on social media.

Jeff Fowler, the films director, later tweeted: The message is loud and clear… you arent happy with the design & you want changes. Its going to happen.

Sonic the Hedgehog has been in development as a movie since Hollywood studio Sony acquired the adaptation rights in 2013. However, it failed to get a project off the ground, and the rights passed to Paramount in 2017. The film is due for release in November.