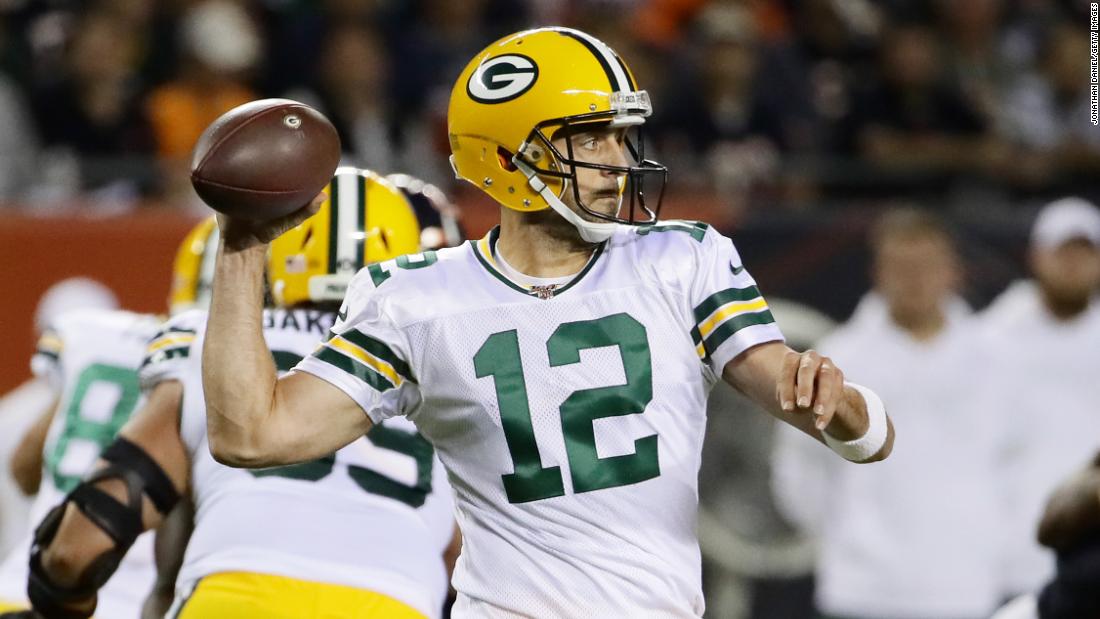 New York (CNN Business)The first game of the NFL’s 100th year wasn’t much fun to watch, but that didn’t stop people from tuning in.

The solid numbers are a little surprising — football fans like watching entertaining games, and this wasn’t one. There was only one touchdown and the two teams combined for less than 500 yards of total offense.
It likely helped that the Packers and the Bears are among the league’s most notable rivalries, that the Packers have a fanbase that spreads far beyond Wisconsin, and the kickoff games last year and in 2017 both had viewership affected by weather.
Still, Thursday’s ratings are a great start to an important year for the NFL. This is the league’s centennial season, and it’s going all-in to celebrate, but more significant are two vital deals coming up soon: the collective bargaining agreement with the players, which expires after the 2020 season, and the TV rights deals that the league has with its broadcasting partners.
The talks over the CBA are important because it splits up the NFL’s revenue between the league and its players. If the two sides don’t come to an agreement, it could lead to a work stoppage for the 2021 season.
The NFL remains hugely important to the networks. Despite the league having its viewership decline in 2016 and 2017 before rebounding last season, it remains the biggest ratings powerhouse on all of television. And the NFL is important to the networks and their advertisers not just because the league is massively popular, but also because games have to be watched live, which limits fans ability to skip past commercials. 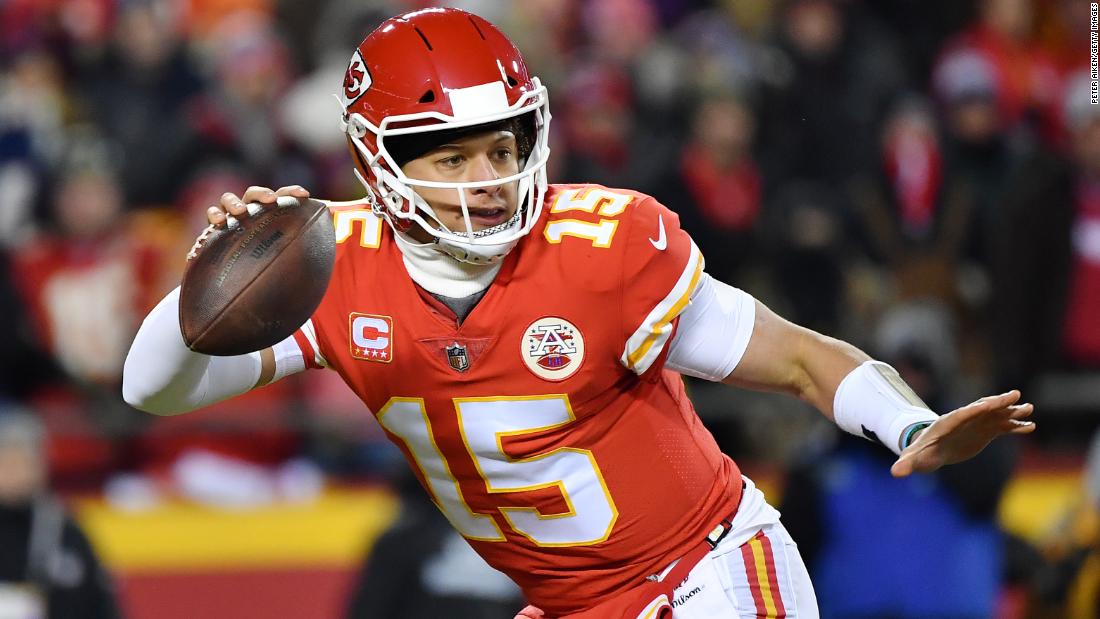 The NFL’s deals with NBC, Fox and CBS, which run until 2022, as well as its agreement with ESPN, which runs until 2021, are incredibly lucrative for the league. And now with the possibility that new players, including tech companies such as Amazon, could get in the bidding, there may be even more money at stake.
Jay Rosenstein, a former VP of programming at CBS Sports who is now an adjunct professor at NYU’s Tisch Institute for Global Sport, told CNN Business that because football is such a big draw, this season’s ratings shouldn’t have much impact as the two sides approach negotiations, but the ratings still matter from a marketing perspective.
“The league would like numbers to be on an upswing for good PR as it prepares for upcoming TV rights negotiations. But all sides know that none of the incumbent networks can afford to lose the NFL,” Rosenstein said in an e-mail. “And with other video wannabes wanting in, including ABC, the ratings almost are beside the point as a factor in those negotiations.”
Neal Pilson, a former president of CBS Sports, agreed, saying the ratings for a specific year are obviously important, but are not going to determine the upcoming TV rights negotiations.
“Not only are the ratings good, but the demographics of the audience are the best in sports — affluent, educated, the correct age in terms of selling products to the audience,” Pilson told CNN Business. “The NFL is the Tiffany of all sports.”
So is there any ratings drop that could impact the NFL’s rights deals in the coming years? “If the ratings were off 50%, sure, but that’s not going to happen,” Pilson said.
“I think the question should be, do I anticipate any ratings change up or down in the next couple of years that will influence the discussion?” he added. “The answer is no.”

PrevPreviousMark Cuban on his criticism of the Trump administration
NextTrump impeachment: Esper indicates Pentagon will cooperate with inquiryNext