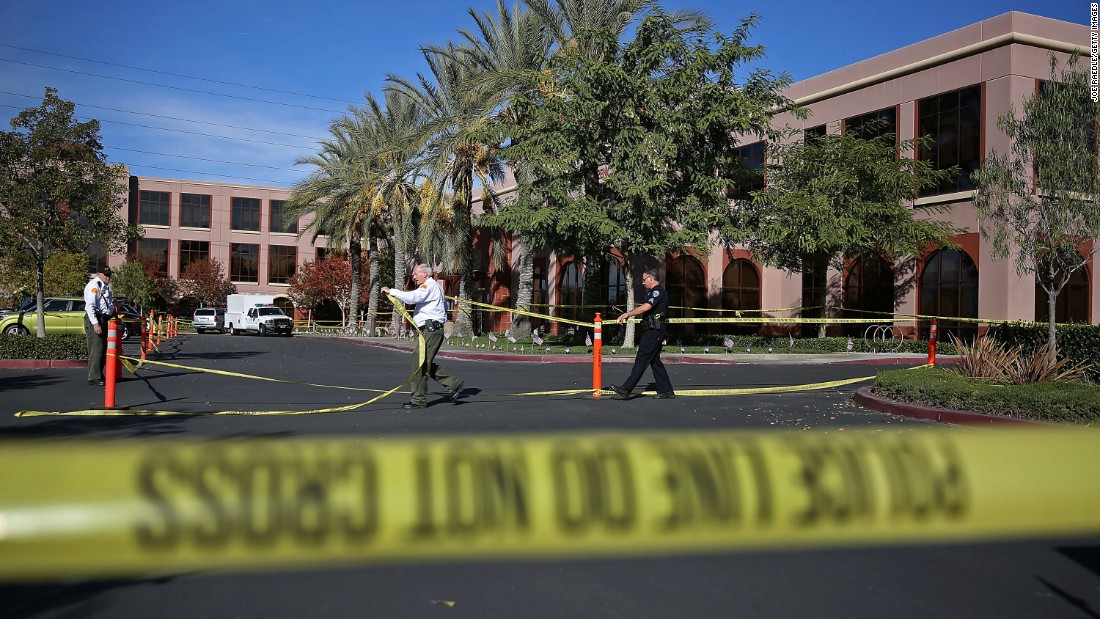 Washington (CNN)A senior Trump administration official on Saturday pointed to the 2015 mass shooting in San Bernardino, California, to justify the President’s order to ban US immigration from seven Muslim-majority nations.

But neither of the attackers in the shooting, which left 14 people dead, would have been affected by the new ban.
“The current process for screening and vetting refugees is woefully inadequate to the needs of national security,” the official told reporters on background during a briefing Saturday to discuss Trump’s travel ban.
“There are 1,000 open ISIS investigations, approximately, inside the United States. There’s a very strong nexus between our immigration and visa programs and terrorist plots and extremist networks inside the United States,” the official continued. “Look at the recent, high-profile attacks that have occurred inside the country — an immigration nexus is not at all uncommon. I won’t go through the list of them all now. One obvious example would be Tashfeen Malik and the San Bernadino incident with the K1 visa.”
A K1 visa is a non-immigrant visa issued to the foreign-citizen fiance of a US citizen. Tashfeen Malik was from a family of wealthy landowners in Pakistan and later moved to Saudi Arabia with her immediate family. Her husband, Syed Rizwan Farook, was a US citizen.
Pakistan and Saudi Arabia, however, are not on the list of countries subject to the new ban.
The administration is facing criticism from Democrats on Capitol Hill and from leaders around the world for taking steps their critics say are unconstitutional and anti-American.
The second mention of San Bernardino came when the official was trying to explain why there was no grace period before the executive order went into effect, to help ease implementation.
“Imagine if this had been an executive order that had been contemplated the day before the San Bernardino shooter entered the United States?” the official asked. “Would have delaying its implementation served the best interests of the country? The reality is we don’t know who the next individual is who will exploit our immigration programs successfully. If you choose that something is necessary to do for the sake of national security, it should be done immediately.”