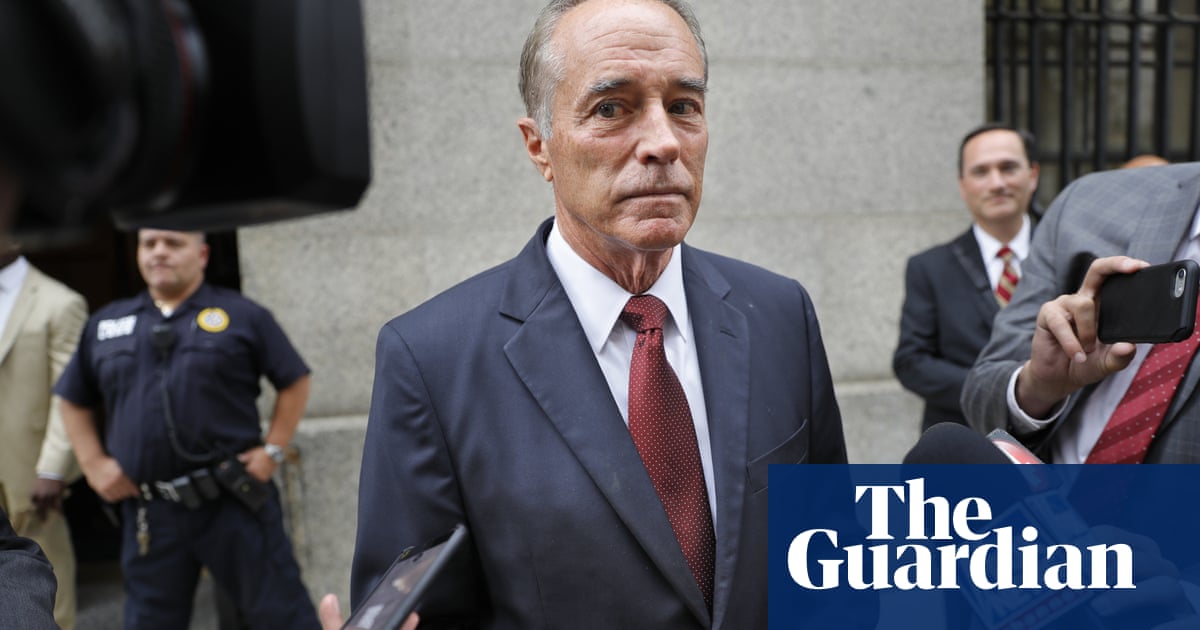 After fighting accusations involving Innate Immunotherapeutics for more than two years and winning re-election at last Novembers midterm elections, Collins abruptly resigned from Congress on Monday and is expected to plead guilty on Tuesday in a Manhattan courtroom.

Collins, who was the first member of Congress to endorse Trump during the 2016 campaign, sat on the Australian Stock Exchange-listed Innates board and held a 16.8% stake in the company in June 2017 when he allegedly participated in a scheme to commit insider trading.

Prosecutors allege Collins, 69, was at a picnic at the White House on 22 June last year when Innates chief executive sent a highly confidential email to Collins confirming the companys key multiple sclerosis drug had failed a critical trial.

Collins was obliged to keep the trial results secret until Innate publicly released them, but he allegedly tipped off his son Cameron Collins who was also a substantial shareholder.

Cameron Collins allegedly tipped off his father-in-law Stephen Zarsky and others who sold shares before the information went public and the stock value crashed 92%.

Prosecutors alleged the trades allowed Cameron Collins, Zarsky and others to avoid more than US$768,000 ($1.13m) in losses.

Cameron Collins and Zarsky are scheduled to plead guilty in Manhattan on Thursday.

Collins, who was already facing a congressional ethics probe for his involvement with Innate when the bad trial news came through, did not trade his own Innate stock.

Prosecutors said his high-profile links to Innate virtually precluded him from selling the stock.