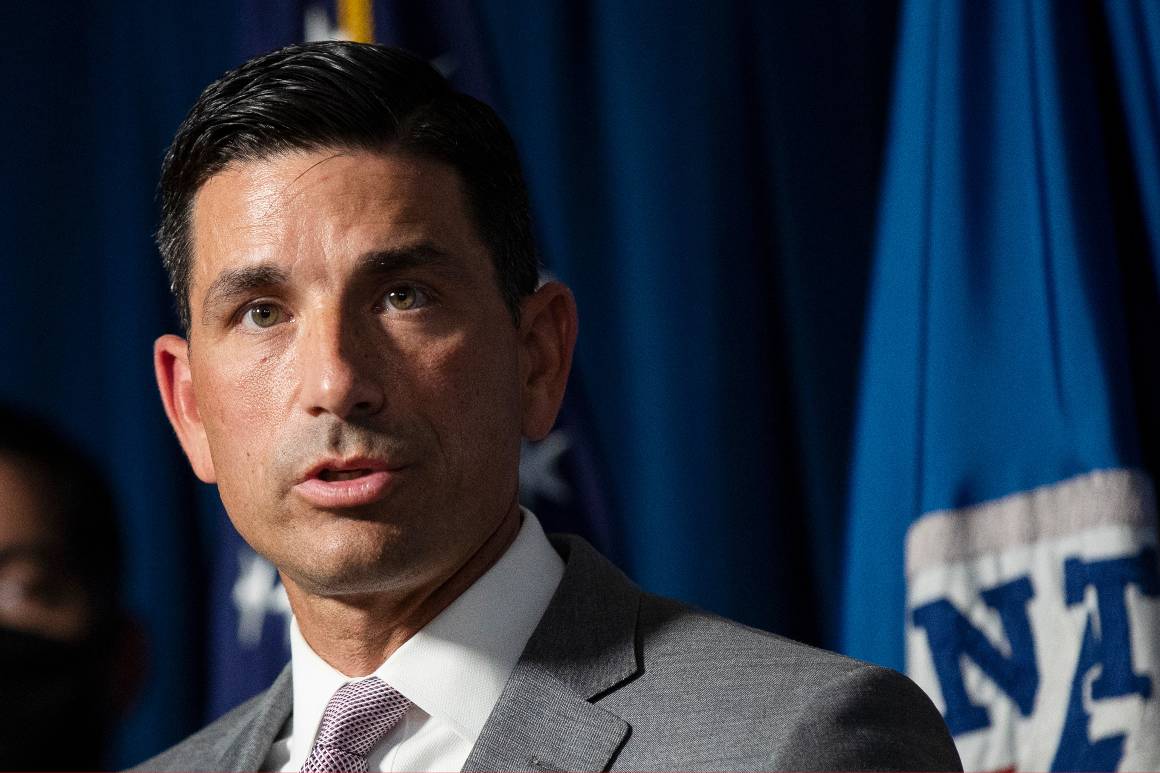 Brooklyn-based U.S. District Court Judge Nicholas Garaufis concluded that a series of bureaucratic and legal moves that the Trump administration took last year to install Wolf atop the Department of Homeland Security without Senate confirmation were unlawful and invalid.

“DHS failed to follow the order of succession as it was lawfully designated,” wrote Garaufis, an appointee of President Barack Obama. “Therefore, the actions taken by purported Acting Secretaries, who were not properly in their roles according to the lawful order of succession, were taken without legal authority.”

The most immediate beneficiaries of the court ruling are likely to be immigrants who are eligible for DACA but did not apply before the Trump administration cut off applications in September 2017. The decision could also lead DHS to restore a DACA benefit the administration largely halted at the same time: the ability for Dreamers to leave the country and return, without losing their quasi-legal status and work permits.

But the import of the judge’s decision is unclear at the moment as President-elect Joe Biden prepares to take office and usher in a profoundly different attitude towards immigration. Biden is widely expected to limit deportations and to press for legislation to legalize so-called Dreamers, but any moves he takes by executive action could face the same kinds of court challenges that targeted Obama’s policies and later ones that went after Trump’s.

The Supreme Court ruled, 5-4, in June that the Trump administration’s 2017 decision to wind down DACA was legally flawed. The ruling did not foreclose the possibility of President Donald Trump’s appointees ending the program, but faulted officials for failing to take account of relevant factors when seeking to shut the program down three years ago.

The high court ruling was expected to restore the program to its full scope, but a couple of weeks later Wolf issued a decision barring new applications and leaving in place a policy against the travel permits known as advanced parole. His order also cut the length of DACA grants and the associated work permits to one year from the previous two.

Immigration advocates called the moves an act of defiance. A federal judge in Maryland is currently considering a motion to have the administration declared in contempt of court for failing to reinstate the full DACA program.

New York Attorney General Letitia James, whose office led one of the two suits that led to Garaufis’ ruling Saturday, hailed the decision.

“The Supreme Court already ruled that President Trump’s attempts to unfairly punish Dreamers was unlawful, but now another federal court has ruled that this administration’s attempts to circumvent the courts in an effort to target and punish innocent young people is just as unlawful,” James said in a statement. “Time and time again, this outgoing administration attempted to use young immigrants as political scapegoats. … Our coalition will not hesitate to use every tool at our disposal to continue to protect these young people in every way possible. Si se puede!”

Spokespeople for DHS and the Justice Department did not immediately respond to requests for comment on the decision.

PrevPreviousSurviving college distance learning during the pandemic: a cybersecurity guide
NextExcellent teaching in higher education: time to challenge the performance model and dare to be vulnerable!Next