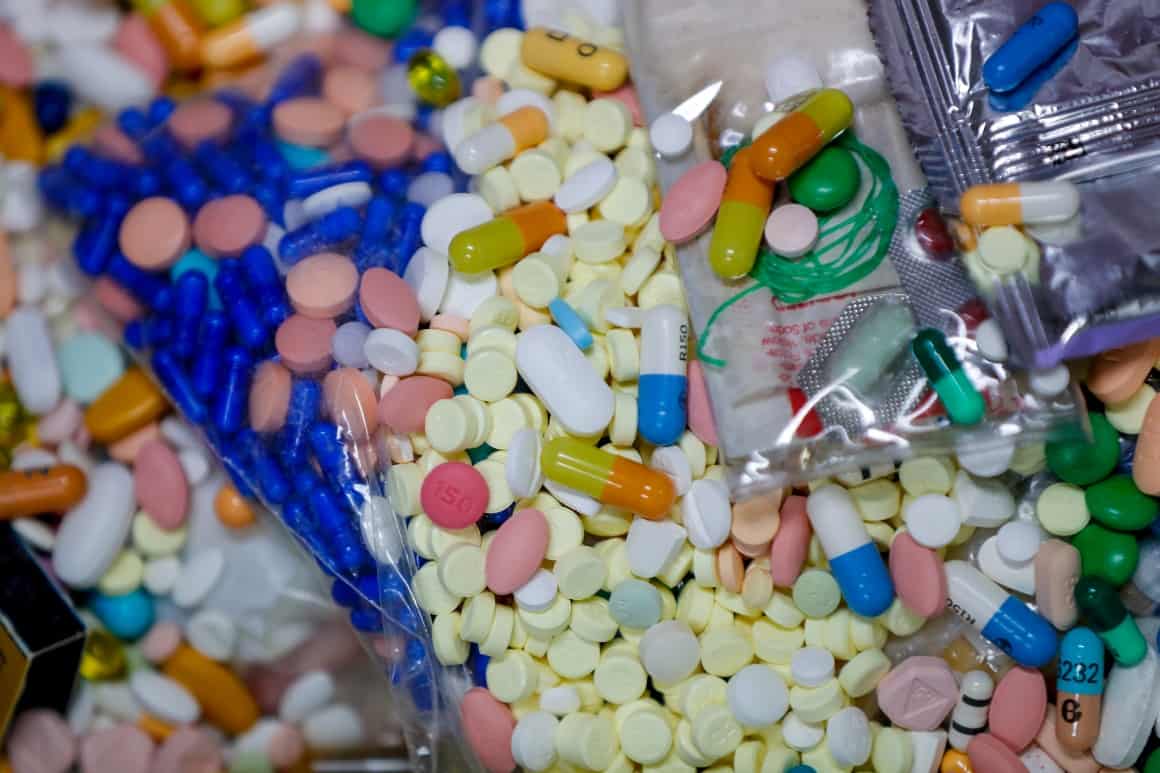 President-elect Joe Biden, long viewed as a drug policy hawk during his four decades in the Senate, is signaling a different approach to confronting a still-raging drug addiction epidemic made worse by the pandemic.

Biden, who has stocked his team with addiction experts with extensive backgrounds in public health, will emphasize new funding for substance abuse treatment and prevention, while calling to eliminate jail time for drug use. It’s a departure from his tough-on-crime approach as a senator — and from President Donald Trump’s frequent focus on a law enforcement response to the drug crisis, which experts said undercut necessary public health measures.

"We have every reason to believe President-elect Biden will view this primarily as a public health issue,” said Michael Botticelli, who led the White House drug policy office under President Barack Obama. “They recognize there is a critical component law enforcement has to play but leading with a public health strategy.”

Biden will take office at a crucial moment in the fight against drug addiction. Some states are contending with double-digit spikes in overdose deaths, sparse public health workforces are already stretched thin fighting the coronavirus and widening budget deficits brought on by the pandemic could force states to make painful cutbacks to public services.

More than 76,000 people died of a drug overdose between April 2019 and April 2020, according to the most recent preliminary federal data, the most ever recorded during a 12-month period. Federal health officials say the drug crisis has only been amplified by months of social isolation, high unemployment and the diversion of resources to combat the virus.

“Since the pandemic hit we have not been able to control the opioid epidemic,” said Nora Volkow, the long-serving director of the National Institute on Drug Abuse, in an interview. “Our vulnerabilities have just gotten worse.”

Biden, who often spoke during the campaign about his son Hunter’s struggles with substance abuse, has called for record investments in drug prevention and treatment while also holding drug companies accountable for their role in the opioid epidemic. But his $125 billion treatment plan could face resistance in a bitterly divided Congress that for months has failed to agree on a coronavirus relief package, even as infections soar and jobless claims rise.

Advocates say there are immediate steps, which don’t need congressional approval, Biden is expected to take upon entering office — like revitalizing the White House drug control office they say has been diminished under Trump and empowering public health officials to shape drug policy.

More than 70 public health organizations in a Tuesday letter to Biden urged him to elevate the head of the White House drug office into his Cabinet, citing an “unprecedented addiction crisis.” The position, also known as the nation’s “drug czar” — a term Biden coined nearly 40 years ago — was added to the Cabinet by President George W. Bush but was removed by Obama shortly after he took office.

The Office of National Drug Control Policy was largely sidelined by political staff during Trump’s first year in office, as the new administration sought to make good on Trump’s campaign promise to end the drug epidemic. Trump’s annual budgets repeatedly made deep cuts to the office’s funding, though Congress ignored his requests. The Trump-installed head of the office, Jim Carroll, was previously a prosecutor with no experience in health policy and has largely focused on law enforcement and cutting off illegal drug shipments. Last December, the nonpartisan Government Accountability Office said the office failed to issue a national strategy.

Trump’s approach to the White House drug office was part of what advocates saw as his mixed record on the addiction crisis. Trump early in his presidency declared the drug epidemic a national health emergency and signed into a law an expansion of funding for drug abuse treatment. At the same time, his attempts to throw out the Affordable Care Act — a law Biden has pledged to build on — would have undercut access to substance abuse treatment. Trump’s talk of executing drug dealers and emphasis on law enforcement measures, including a border wall, also detracted from a treatment-first approach needed to tackle the crisis, addiction advocates said.

A spokesperson for the White House drug office, who asked not to be identified, pointed out that the first annual decline in drug overdoses in nearly 30 years was recorded under Trump’s watch. The spokesperson also noted that recent increases in supply of the synthetic opioid fentanyl and “extremely potent” methamphetamine have made drugs more lethal, contributing to a rise in overdose deaths.

Biden meanwhile faces skepticism from some addiction advocates, given his role in passing tough 1986 anti-drug legislation and the 1994 crime bill, which had mandatory minimum prison sentences for drug offenders and has been blamed for widening racial disparities in the justice system. Biden has said he feels differently about much of that legislation but still opposes legalization of drugs, including marijuana, while he champions mandatory rehabilitation and drug courts — measures that some advocates believe are punitive.

“That still feeds into criminalization,” said Sheila Vakharia, a deputy director at the Drug Policy Alliance in New York. “He believes in coercive measures and we will push him to understand we don’t need the strong arm of the law to force people into treatment.”

While Biden hasn’t yet announced his health care picks, his transition is filled with public health officials — a signal that health experts will drive the incoming administration’s drug control strategy. They include one of Biden’s chief coronavirus advisers, former Surgeon General Vivek Murthy, who is a top contender to run HHS. As surgeon general under Obama, Murthy issued the office’s first-ever report on substance abuse, urging that it be dealt with as a health care issue rather than a law enforcement matter.

Biden also tapped Rahul Gupta, the former West Virginia public health commissioner, to lead the drug office’s transition team. Gupta, now the chief medical officer at March of Dimes, is widely known in the drug policy community for his data-driven work in the state hit hardest by the opioid epidemic. His approach to identifying populations at high risk for overdose has served as a national model. He also helped expand access to the opioid overdose antidote naloxone, syringe exchange and medication-assisted treatment, which are all key planks of the Biden campaign plan to address the opioid crisis.

Earlier this year, there were hopeful signs in the nation’s long-running addiction struggle. In January, the Trump administration celebrated what looked like a turning point: the Centers for Disease Control and Prevention reported that overdose deaths in 2018 declined 4 percent that year, the first drop in nearly three decades.

But months later, the public health agency reported preliminary 2019 data showing overdose deaths ticked up 5 percent, with a record 72,000 dead. About two-thirds of those deaths were related to opioids, but deaths from stimulants like cocaine and methamphetamine have also been rising quickly.

Just how much the pandemic has exacerbated the drug crisis this year is still coming into view.

Ohio recorded 543 overdose deaths in May, the most ever in a single month. Overdose deaths in the state this year may even surpass a record 4,800 in 2017, said Dennis Cauchon, president of Harm Reduction Ohio.

“I never thought we could top 2017 levels of death and I was wrong,” he said. “It’s a slaughter out there."

Oregon reported a 70 percent increase in the number of overdose deaths in April and May compared to the same two months in 2019. In Maine, overdose deaths during the first half of 2020 were up 27 percent from the previous year. Spikes have also been documented in Colorado, Kentucky and Louisiana.

“While unacceptably high for far too long, prior to the pandemic, we were making good progress,” said Caleb Alexander, co-director of Johns Hopkins University’s Center for Drug Safety and Effectiveness. “There were many slivers of hope, and the pandemic has thrown a wrench into the wheel and really disrupted those efforts.”