Twelve 2021 Book Debuts To Add to Your Reading List 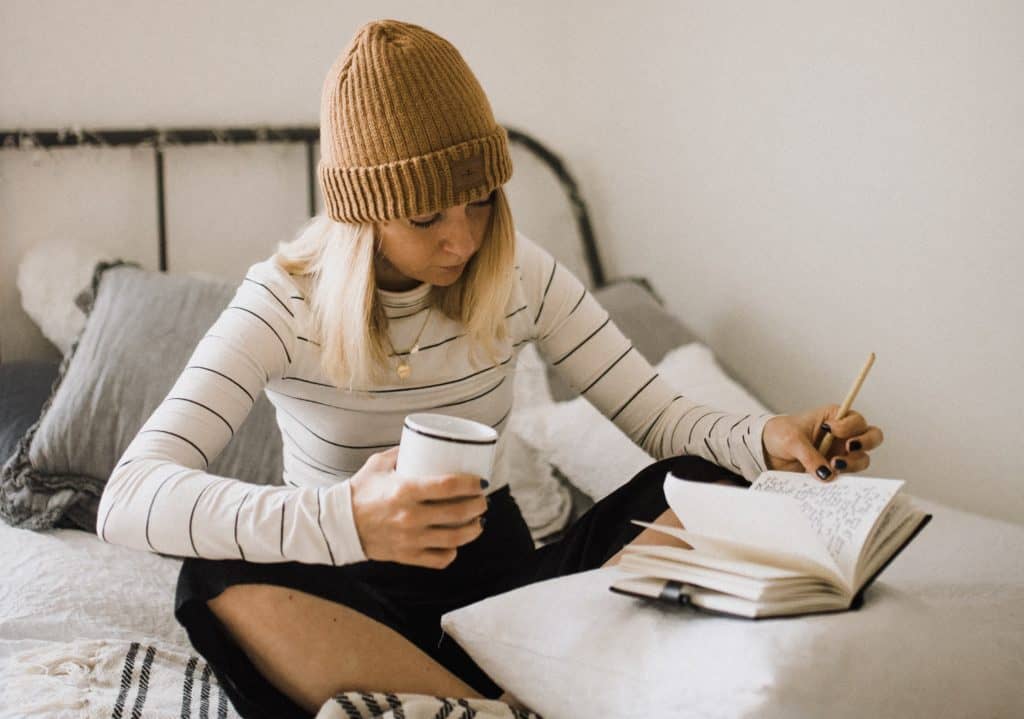 One thing on everyone’s new year resolution list should have been to read more! With the new year comes new books making it easy to accomplish this goal. Since there are so many great new reads to choose from, we’ve narrowed it down to the 12 debuts you should read in 2021.

Waiting for The Night Song by Julie Carrick Dalton

Cadie Kessler has spent years of her life in the fear of her long held secret surfacing. The secret is about one fleeting moment, yet it has consumed every day of her life since. When she receives an urgent call from her estranged best friend Daniela Garcia, Cadie is brought home to face the childhood secret that ended their bond. Both girls are grown up and have new ideas of what is important. They must determine what they’re willing to sacrifice in order to save what they love.

The Prophets by Robert Jones Jr.

Isaiah and Samuel are devoted to each other, with nothing standing in the way of their simple love. They tended to animals and each other in the barn by transforming the shed into a source of intimacy in the evil world they occupied. Their hope and solace last up until an older man and fellow slave seeks favoritism from the plantation owner and causes the slaves to turn on each other. Isaiah and Samuel’s love that was once accepted is now seen as forbidden and a threat to the plantation’s harmony.

Girls with Bright Futures by Tracy Dobmeier and Wendy Katzman

College admissions season at Seattle’s Elliott Bay Academy has always been filled with ambitious students and parents competing for acceptance to top-tier universities. When Stanford announces that only one student from the school will be granted admission, a cutthroat competition emerges between three mothers battling for their daughters. One mom is rich, another is an alumna, and the third is broke and single. Their demographics make for an interesting and hardly fair competition scene. However, the competition is upended when one of the daughters suffers a near fatal accident, causing the mothers to question what they’d risk for a shot at the top.

Tara was wild in her youth and dragged her daughter Antara along on all her crazy adventures. She abandoned her first marriage, joined an ashram, and became a beggar. As an adult, Antara is now haunted by the chaotic and traumatic past of her upbringing. Antara never really felt that her mom cared for her and takes pleasure in her mother’s current misery. Still, Antara must make peace with the past as Tara slowly loses her memory. But is Tara’s memory loss really real? And are Antara’s memories of her childhood fair?

Despite her engagements with Europe’s most powerful man, Albine de Montholon has been forgotten by history. This story is told from her perspective and follows Napoleon Bonaparte after he lost everything. Albine and Napoleon are in exile on the remote St. Helena Island but plan to escape to rescue Napoleon’s young son. In order to complete their plan, they must band together with African slaves, British sympathizers, Jewish merchants, and French followers. They confront the British opposition and treachery within their own group and learn about betrayal and trust in their attempts to succeed and survive.

Of Women and Salt by Gabriela Garcia

Jeanette is currently living in Miami, but grew up with a Cuban immigrant mother named Carmen. Her upbringing was layered with distrust, displacement, and difficult relationships. All of this leads Jeanette, who now struggles with addiction, to take in the daughter of a neighbor detained by ICE. Still unsatisfied with her understanding of her past, Jeanette travels to Cuba to visit her grandmother and learn more about her fractured family. When she arrives, she learns of all the personal and political betrayals that shaped her family relations. She must reckon with the haunting legacy that these secrets have left. Stewart Goodman and Sandy Piccolo are both in love with their best friend Laura Appleby, a girl they met at their Pennsylvania boarding school in 1972. In 1972, the three best friends formed a strong family-like bond with Henry Griffin, the school’s dean. Twenty years later, when Griffin suffers a stroke he says the names of the two boys in what may be his last words. His deathbed request brings the three of them back to campus to solve a puzzle that only Griffin has the answers to. In the present day, secrets and betrayals of the past are revealed. The result of all this is catastrophic to Griffin’s eighteen-year-old son.

After numerous failed pregnancies, Laila, who is desperate to become a mother, turns to the powerful Melancons for their healing powers. The power lies in the layer of skin called the caul. However, when Laila’s deal to acquire caul falls through and her child is stillborn, she is overcome yet again with grief. Laila doesn’t know that her baby will be delivered to the Melancons to raise as their own. The Melancon matriarch predicts that Hallow will restore the family’s prosperity. Hallow and her biological family embark on a quest to avenge themselves against the Melancon’s growing thirst for power.

The 2008 economic crisis was the worst thing to happen for Mona the perfectionist. Even though she has a strong work ethic and a top-of-her-class degree, she still finds herself without a job, living with her parents, and lost in life and love. Her cynical attitude doesn’t make things easier and she struggles to stay afloat through unemployment, underemployment, and all the complexities of the early 2000s. The harder Mona searches for perfection, the more she sees how unattainable a dream life is. Throughout all her hardships, Mona soon learns to ask that when she finally finds her life’s meaning, will she be ready to face it?

The Lost Apothecary by Sarah Penner

In eighteenth-century London, a secret apothecary shop is hidden. The owner of the shop is Nella, who caters well-disguised poisons to women for them to use against the oppressive men in their lives. However, the apothecary’s future is ruined when a twelve-year-old patron makes a fatal mistake that echoes consequences throughout the centuries. In present day London, the aspiring historian Caroline Parcewell finds a clue to the unsolved mystery of apothecary murders from two hundred years ago. On her quest, Caroline’s life collides with that of the apothecary and leaves few survivors.

Wings of Ebony by J. Elle

Rue’s optimistic life is rudely awakened when her mother is shot dead on their doorstep. She’s then sent away with her estranged father and leaves her younger sister behind. She’s taken to the hidden island Ghizon where magic wielders live. In Ghizon, the leaders protect their magic at all costs and thrive on human suffering, which causes immense pain and torture for Rue who is the only half-god half-human there. Rue breaks Ghizon’s law against leaving to return home on the anniversary of her mom’s death only to find her sister in danger of the evil forces that claimed their mother’s life. Rue must use her powers to save her neighborhood before the people of Ghizon burn it down.

At a struggling radio station in Seattle, long time executive producer Shay Goldstein pitches the show The Ex Talk to keep her career afloat. The concept is that two exes will deliver live, on air relationship advice. Shay’s boss decides that Shay and her new colleague and nemesis Dominic Yun should be co-hosts, despite them never actually having dated. As the Ex Talk grows in popularity, so does the lie that Dominic and Shay share. Their job only gets trickier as they start to fall for each other, signifying a risk to more than just their careers.