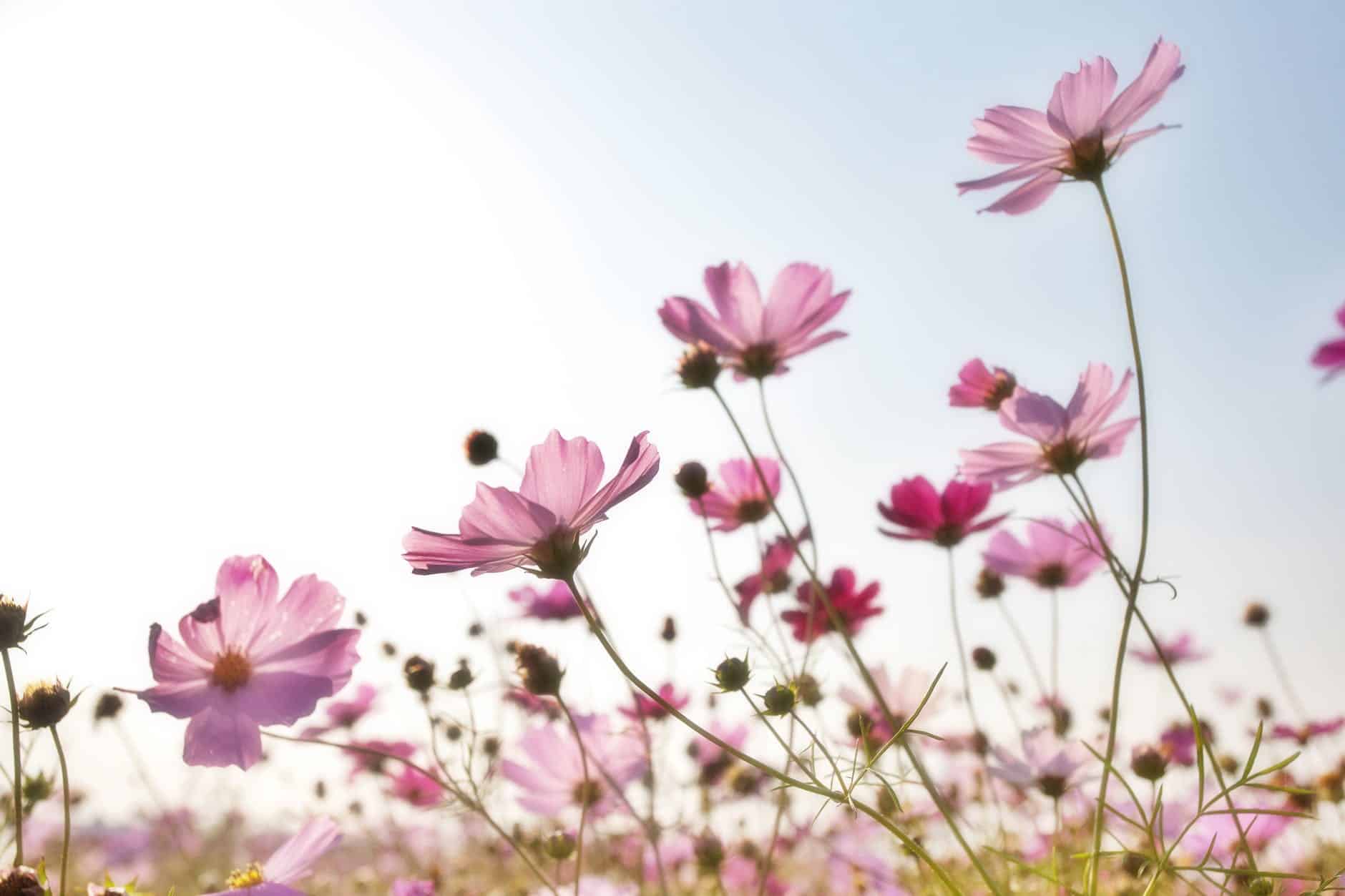 This paper deals with the problem of the colonising nature of peace education in Korea. The extremely relevant and essential concern that it postures is: Are peace education initiatives themselves overbearing and colonial in nature? This can be a challenging concern to resolve and strikes at the heart of the seemingly well-intentioned ‘‘ great’ of peace education, especially that which stems from a hegemonic and western-centric episteme.

The authors react to this concern through an assessment of peace academic literature in both Korean and english. Eventually what emerges in the paper is a de/postcolonial review of the literature. To me, among its imports is the ‘‘ criss-crossing and de/postcolonial analytical structure’ ’( p. 147) for how such research study can be performed in other contexts, and on the coloniality of education more normally. Significantly, the approach is multilingual and this advised me of bi/multilingual discourse research study where interpretive and representational choices about language within the research study procedure can include a scientist’’ s own beliefs and expectations about the text. This method, of ‘‘ criss-crossing ’, puts the scientists in a position to make significant contrasts through the alchemy of linguistic crossways. This is something that I wish to see more of in other locations of relative work as used to decolonial techniques in education. Methodologically there is much to assess, although that would be the topic of another paper for the authors!

As subaltern neighborhoods internationally have a hard time to restore their own understanding systems in modern worldwide college, the linguistic obstacles analyzed in this evaluation are very important as language inequalities form a barrier to an epistemically liberating and really worldwide type of peace education. The authors argue (p. 158) that:

‘‘ Some might declare this shows a stabilized function of modern education in a time of globalization, however we have actually argued from a postcolonial perspective that this shows an uncritical neocolonial world order with ravaging effects: the delegitimization of non-Western understandings and way of livings.’’

The authors end by recommending that supporting more socially simply and transformative kinds of peace education might need to very first include some types of ‘‘ turning inward ’ to (re) construct the essential precepts of peace education for the twenty-first century.