Crossing the border: The need for appropriate supervision development 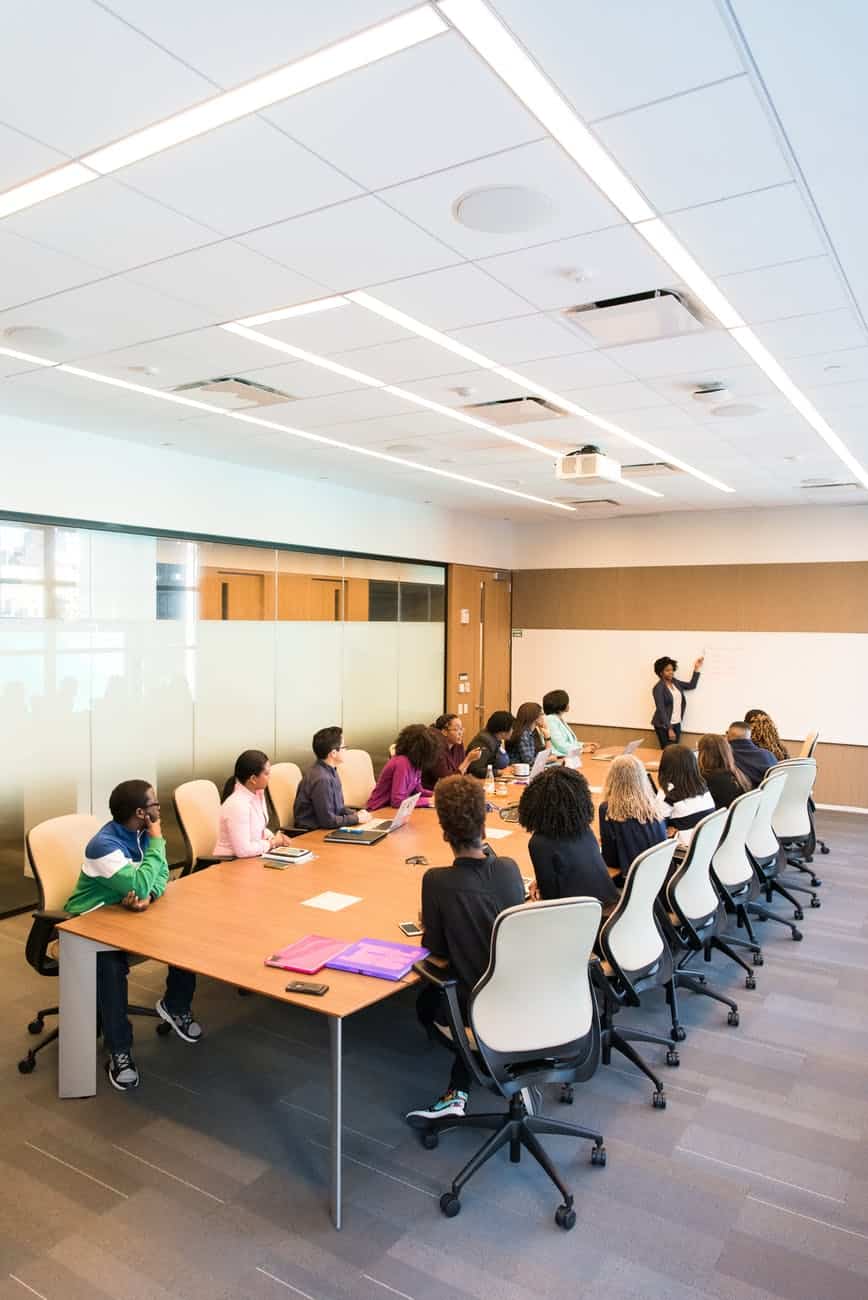 What was the issue?

South Africa, like many other countries, is expanding its doctoral numbers, and for that to be possible, there is a need for well-developed and supported supervisors. Supervision is not a commonsense matter, as some institutional stakeholders perceive it. For example, South Africa’s Higher Education Qualifications Sub-Frameworkspecifies that “a [doctoral] graduate should be able to supervise and evaluate the research of others in the area of specialisation concerned” but few novice supervisors feel equipped to take on this pedagogy unsupported.

Most of the existing literature on postgraduate supervision focuses on understanding the supervisory relationship alongside guidebooks to support both supervisor and student. Academics often graduate and face supervisory roles with little or no formal development on navigating the supervisory process. In our new article in Teaching in Higher Education, we argue that emerging supervisors need more than guidebooks; they need pedagogical development and support from their institutions to effectively cross the border from candidate to supervisor.

How was the issue addressed?

In the article, we use social realism as an analytical framework to analyse the roles played by structure, culture, and agency in developing and supporting emerging supervisors. Structures refer to social arrangements whereby society’s goods are distributed, and culture refers to the beliefs and ideologies available, and agency refers to the ability to act freely towards your own projects and goals (Archer, 1995).

Supervisor development has emerged as a focus of staff development because institutions are expected to produce significant numbers of postgraduate students in response to global shifts in structure, such as the so-called ‘knowledge economy’. Many institutions have put measures in place in the form of workshops and seminars to develop their emerging supervisors. However, not all supervisors found pleasure in such interventions.

The study was conducted across twenty South African higher education institutions and across a range of disciplinary fields. Understanding the history of the sector was critical in making sense of how supervision development and support emerged across institutional types.  The research-intensive (traditional) universities have historically placed more value on research. In contrast, the Universities of Technology (previously called Technikons) offer a range of vocationally and professionally orientated programmes, primarily at the undergraduate level. Comprehensive universities offer the full spectrum of programmes, including formative programmes at both undergraduate and postgraduate levels. The institutions’ differentiated nature means that there is no way to perform in the same way with regards to doctoral production and research output, or that such work would look the same across different institutional types.

What question was answered?

Supervisors were asked what form of development was available to them before they took up the supervision role and how did they experience this support. Qualitative data were drawn from 186 surveys completed by participants from across institutional types and disciplines in South Africa.

Photo by Christina Morillo on Pexels.com

The lack of supervision development was a common theme throughout the data, irrespective of the institutional type. Furthermore, it was clear that emerging supervisors found it difficult to cross the border from being doctoral candidates to becoming supervisors. In our article, we honed in on the data about the supervision development opportunities that some had access to.

Three sub-themes emerged from the data on the availability of development in the form of workshops.  Firstly, these workshops were typically generic rather than specific. Generic workshops were at times experienced as irrelevant to participants where they failed to acknowledge how supervision, like undergraduate teaching, differs according to the nature of the knowledge being created and the field’s norms and values. Significantly, there was a lack of credibility in cases where the workshops were offered by facilitators who had little or no experience in postgraduate supervision themselves.

The second sub-theme was that interventions were often very short. There was a call for longer interventions or interventions to be staggered over time rather than offered as once-off workshops and seminars. A national supervision course offered over a few months was well received by those who had access to it.

Lastly, some participants called for mandatory rather than voluntary attendance of such interventions. The pressures on supervisors to undertake heavy teaching loads were regularly noted in the data, resulting in lack of attendance as they had to decide on what was more urgent at the time.  The concept of mandatory versus voluntary higher education is undoubtedly complicated and replete with often conflicting demands on people’s time, their priorities, and challenging to the values they hold. Despite the literature on staff development emphasizing the importance of voluntary engagement with development opportunities, most participants in this study indicated that they felt the workshops needed to be compulsory to be allocated time in the workload and to ensure participation by senior academics. The histories of the university made mandatory staff development more or less likely to occur.

In this blog post, we suggest three key issues be taken into consideration for supervision to be conceptualised as a pedagogy requiring well-theorised development opportunities. Firstly, the institution’s nature and the field of study affect the supervision context, and any development opportunities need to consider this disciplinary difference. Secondly, longer-term interventions are needed instead of short-term interventions that left participants with unanswered questions. Lastly, there needs to be a careful consideration of the voluntary versus compulsory nature of supervision development. Support initiatives need to be contextualised and have credible facilitators to support academics as they cross the boundary and take up the supervision role.

PrevPreviousSurprisingly Reasonable: Cuomo, Lemon Argue Columbus Cop Was Right to Shoot
NextWhat to Look for in a Home Office During the House Buying ProcessNext