Reflections on classrooms as counterspaces 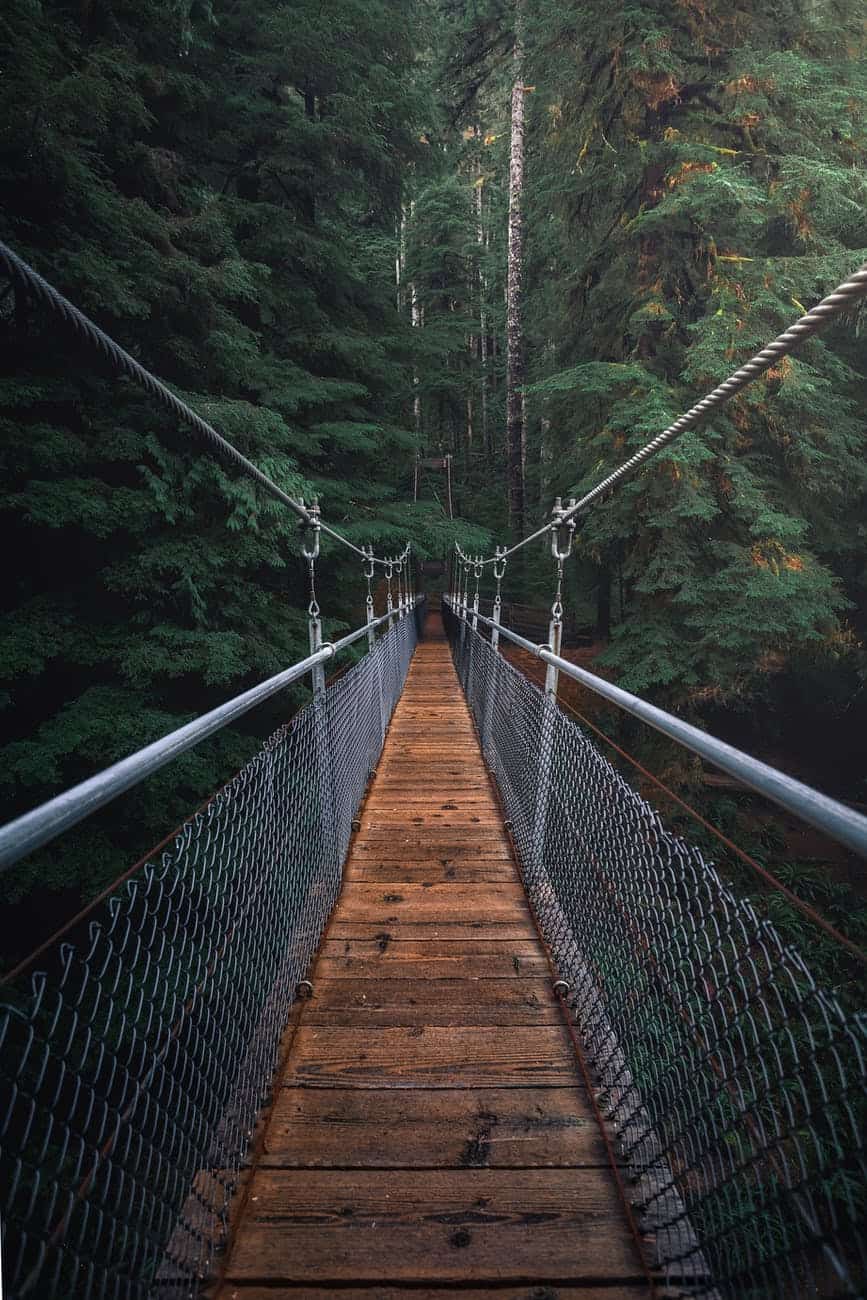 Photo by Jacob Colvin on Pexels.com

In my new article in Teaching in Higher Education, I use the concepts of bridges and islands, which are drawn from Borderlands theory, to understand the fractures that exist in doctoral education for Brown and Black graduate students. Bridges and islands reflect the tension that exists in spaces where one feels like they are at home and also a stranger. Bridging, or creating bridges, servers to re-center the voices of Brown and Black students and to draw connections between their experiences and what occurs in the academy.

Bridging is what allows change to occur. As you can imagine, bridging is not always welcomed. Fundamentally, bridging acknowledges the absence of Brown and Black perspectives, and forges a pathway for inclusion of those perspectives. Islands are the opposite – they are the metaphorical places that Brown and Black students inhabit, the places where they are disconnected from the practices of academia. Islands are places where Brown and Black students try to negotiate the importance of their work, while remaining on the margins. These are not static – Brown and Black students move along bridges to islands and back again – reacting to the contours of the academic landscape (e.g. coursework, peer and faculty interactions, research). But these reactions are ongoing and there is no reprieve.

The notions of bridges and islands are not new to Black and Brown graduate students. The talk amongst Brown and Black people on campuses often reflects how different classes, or faculty, or programs, offer more experience with one or the other. In response to the islands (and to build stronger bridges), Brown and Black students create counterspaces. Counterspaces are attempts to ensure that patterns of marginalization that exist in other contexts are not reproduced in these spaces (Case and Hunter, 2012; King and Pringle, 2019). Counterspaces also facilitate and promote the social and emotional well-being of Brown and Black students who experience marginalization and oppression (Case and Hunter, 2012). Counterspaces exist in multiple settings such as campus cultural organizations (Litzler, 2013; Museus, 2008) or academic support programs (Nuñez, 2011), but generally exist outside of central academic spaces such as classrooms (Ong et al., 2018).

In 2016, I started teaching a seminar on critical and Indigenous methodologies. During the initial class, I was struck by something I hadn’t experienced before – not only were there no white men, but almost everyone was Brown or Black. For the first time, I didn’t have to consider the white male response when discussing issues of race or gender or class, and how those relate to research methods. It was freeing for me as a professor–and it was freeing for the students in the class. Week after week, we circled our chairs and used the course concepts to interrogate our experiences as minoritized scholars in the academy. There was no dealing with white guilt. There was no justification of campus racism and sexism. For three hours every week, we pushed back against an organization that was never meant or designed for us. Class was compassionate, challenging, heartbreaking, wonderful, affirming – sometimes all within the same night. We celebrated the wins and comforted each other in the losses, and most importantly, grew together as researchers.

When I realized that the first seminar was not an anomaly, I began to view the course as a form of counterspace. Classroom counterspaces are rare – curriculum often reflects dominant narratives centered on whiteness, and interactions inside the class also reflect this. In fact, creating a course that centers the perspectives of Brown and Black students and that provides Brown and Black students with a place to share the range of their feelings and experiences, is fundamentally an act of resistance in academic organizations. Recognizing and identifying the need for classroom counterspaces acknowledges that the regular hegemonic university structure actually impoverishes the academic project – it withholds the rich, diverse, and important knowledge held by Brown and Black graduate students. And we are worse off because of that withholding. Creating a classroom counterspace is my attempt at building bridges.