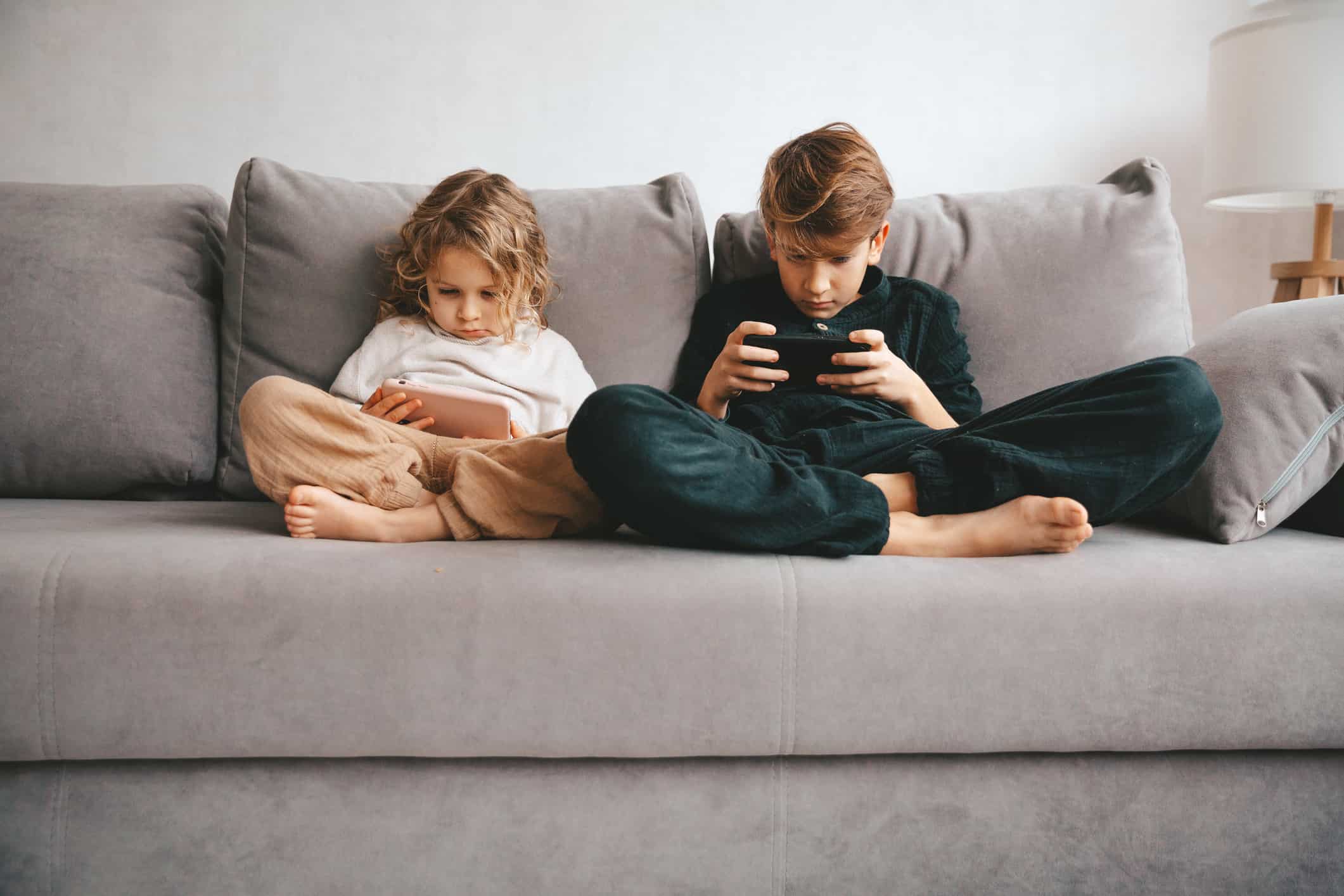 “We started this project to address an important problem seen across our industry: kids are getting phones younger and younger, misrepresenting their age, and downloading apps that are meant for those 13 or older.”

“We firmly believe that it’s better for parents to have the option to give their children access to a version of Instagram that is designed for them—where parents can supervise and control their experience—than relying on an app’s ability to verify the age of kids who are too young to have an ID.”

We’re pausing “Instagram Kids.” This was a tough decision. I still think building this experience is the right thing to do, but we want to take more time to speak with parents and experts working out how to get this right. pic.twitter.com/gMbPjft0CW

Since the revelation of the kid version of Instagram in March 2021, parents, privacy advocates, and US lawmakers have been up in arms against the purported kid-friendly app. The Guardian even called it “the social media site no one asked for,” and one might think they have a point there.

The decision to freeze the development of Instagram Kids after the Wall Street Journal’s exposé regarding an internal survey within Facebook about the harmful effects of Instagram on its teen users.

While many would prefer for Instagram Kids to be scrapped entirely, Mosseri has made it clear that the project will be moving forward at some point in the future. He stresses that this kid-friendly version “was never meant for younger kids, but for tweens (aged 10-12)”, and promised parental permission would be a requirement to join. The social network will also show no ads, and only kid-friendly content will be present on the platform.

Mosseri said that while the project is put on hold the company will continue to focus on building parental supervision tools and teen safety.

Mosseri said Instagram isn’t the first company to offer a “kid” version of its app—Facebook Messenger, YouTube, and TikTok have these, too.

However, let us not forget that some content or users could still end up in places that we’re led to believe are walled gardens. Take, for example, some videos in YouTube Kids. In one incident, a mother was able to spot a section of a cartoon on YT Kids wherein a man is instructing the viewer on how to properly slit their wrists. It turns out that this section of the video had been spliced inside a cartoon, which is pretty easy to miss unless you watch the full clip.

Indeed, this is worse than those knock-off, disturbing Peppa Pig videos.

This is a stark reminder of potentially serious problems that Instagram—and Facebook—should be expecting while they build the app. It’s good that the company says it is going to take the time to make Instagram Kids as safe a place as it can be.