Teaching facts or teaching thinking? Challenging a false binary in an era of ‘post-truth’ politics 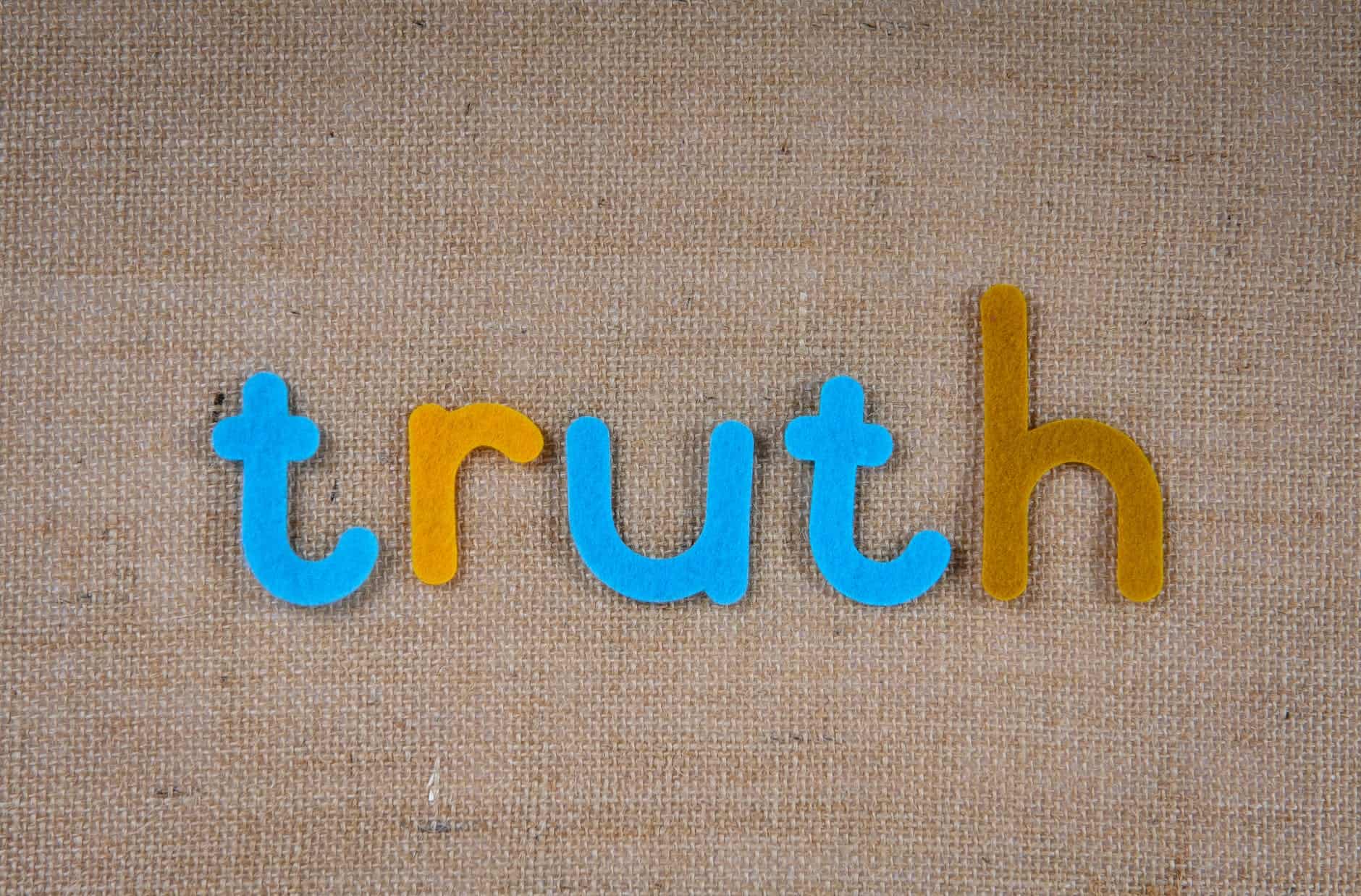 Photo by Magda Ehlers on Pexels.com

In this blog post and in my new article in Teaching in Higher Education, I argue that open, challenging, and egalitarian discussion in classrooms can help students and teachers understand the bases for facts in an era of ‘post-truth’ politics. This approach, developed and advocated in the work of bell hooks, challenges authoritarianism and its opposition between experts and non-experts, allows both personal experience and ‘hard data’ to be bases for knowing, and mirrors the collective construction of scientific knowledge. As such, it allows facts to be incorporated within, and the subjects of, thinking.

The years since the financial crisis of 2008 have seen the re-emergence of populist movements in numerous countries across the globe. In many cases those movements have won elections, contributed to the realignment of politics, or prompted major constitutional changes in their countries. Populism has a long history going back to Russian peasant and US agrarian movements, but its recent incarnations have been accompanied by the emergence of a ‘post-truth’ context. This has been particularly potent because of the overwhelming array of information sources now available to people, from established newspapers to social media and alternative media, and the difficulty of knowing which ones to trust.

In the context of such uncertainty the assertion of highly questionable ‘facts’ by politicians, whether that Brexit would deliver £350 million per week or that that crowd at Donald Trump’s inauguration as President was the largest ever, may have had more traction. This can make teachers, and especially teachers of political science, want to assert the value and certainty of facts. This urge reflects a common tendency in the literature on teaching and learning to think of students’ development as moving from the rote learning of information, including facts, towards more critical thinking focussed on deconstructing ideas. This view of student development can lead to a false dichotomy between facts and thinking but, instead, we should be teaching students to incorporate facts into their thinking, and to think critically about the facts that they encounter.

I came to this issue as a new teacher of classes on a first-year undergraduate introduction to political science course but, like many people, had been wondering how to challenge ‘alternative facts’ for some time. In that light, and on the recommendation of a friend, I read bell hooks’ Teaching to Transgress and Teaching Community, in which she develops ‘engaged pedagogy’. This approach centres on creating an open, challenging, and egalitarian classroom in which students and teachers engage in critical discussion of ideas, evidence, and perspectives. It also seeks to foreground the voices of marginalised groups and to explicitly challenge authoritarianism. My background and ideological beliefs predisposed me towards this approach, but it struck me that it can help teachers to reconcile facts and thinking in their teaching for three reasons in particular.

First, hooks work is strongly anti-authoritarian, both in terms of challenging authoritarian political sentiments and in terms of questioning oppositions between, for instance, experts and non-experts. Although it cannot remove the authority of the teacher stemming from their institutional position, the divide between teachers (experts) and students (trainee experts) is challenged through open and egalitarian discussion in the classroom. This can be focused on how we build knowledge and appraise competing ideas and evidence in a way that demystifies expertise. It also allows for students and teachers alike to draw on their various experiences and perspectives.

This accommodation of different ways of knowing is the second advantage of hooks’ approach. Instead of choosing between ‘hard facts’ based on things like largescale data analysis and personal knowledge based on experience, it allows them to be reconciled and used to amend each other. It becomes the job of all those in the classroom to question how convincing evidence is, whether it is incompatible, and how it might help us build richer knowledge. This resembles a microcosm of scientific endeavour, which is the third and final advantage of hooks’ approach. The construction of scientific knowledge is not a solo endeavour, and it relies on the constructive criticism of approaches, results, and conclusions. It is precisely this kind of mutual questioning and challenging that hooks’ approach to teaching promotes.

hooks’ approach is neither a panacea nor the only way to teach in a way that reconciles facts and thinking, but it can certainly help. Inviting students to be part of critical discussions with each other and their teachers, in which participants are explicit about their perspectives and the grounds for their beliefs can build understanding for the different bases of facts. It leads us away from simply asserting that ‘facts are facts’ and instead promotes understanding of the strengths and weaknesses of the evidence that supports them. This application of critical thinking to facts themselves, and associated incorporation of facts into thinking, can help us navigate the ‘post-truth’ context in which we live and to understand the reasons for dismissing ‘alternative facts’.

You can also watch the video abstract for this article: