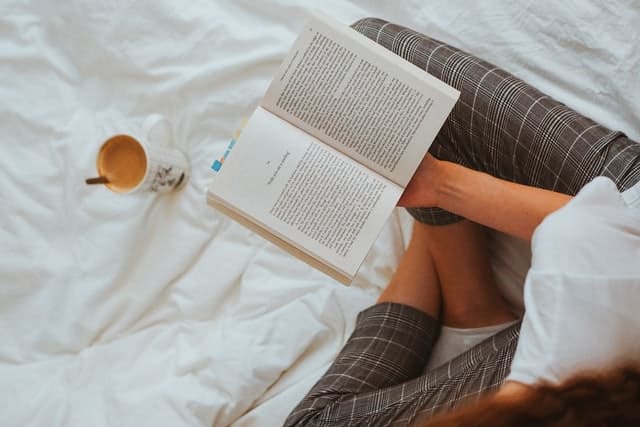 It’s the middle of winter and although temps are cold, the reading options are hot! Check out this list of anticipated books where readers will venture to all sorts of places – Paris, Miami, Kentucky, and even the Arctic! But you’ll be sure to stay warm with these winter reads that will get you through the cold and cure your cabin fever!

The Family She Never Met by Caridad Pineiro

Jessica is in the dark about her Cuban heritage and her mother’s family until her grandmother summons her to Miami. There, Jessica will connect with her maternal grandmother who wants a relationship with her estranged granddaughter. In Miami, Jessica will discover her culture and identity, and find family she never knew she could love.

A passionate young artist is determined to battle the societal norms of early 20th century Iceland in this beautiful historical novel. This translated book is a poignant story about a woman who refuses to compromise her artistic opportunities as she strives for equal rights in Iceland.

The Paris Apartment by Lucy Foley

A woman needing a fresh start enlists the help of her half-brother to start anew in Paris. But when Jess arrives at Ben’s apartment, he is not there. As they days go on and Ben does not return, Jess starts to think that he’s gone for good. And that maybe a neighbor has something to do with his disappearance.

Lia is the new girl at the elite Draycott Academy, and she’s never felt more out of place. Despite how it looks on the outside, there is something terrible within the school, and when a girl dies, Lia begins an investigation to unearth the hidden secrets, so she’s not the next to end up dead.

Fifteen-year-old Sloane is a Scion, descendant of the ancient Orisha gods, and if her identity and powers are discovered, she will be killed. When she is unwillingly recruited to the Lucis army, she hatches a plan to become the monster everyone believes her to be, in order to destroy the enemy from within. Girl in Ice by Erica Ferencik

Desperate to get answers about her climate scientist brother who has died, linguist Val Chesterfield travels to the Arctic where he was doing research. A young girl who had been frozen and is now thawed from the ice and found alive may be part of the mystery, although she speaks an unknown language. The girl is sick, the environment is fierce, and Val’s brother’s research partner is hiding something. But Val will do what it takes to discover what happened to her brother. And what other secrets are being hidden in the cold.

There are magical ‘little doors’ in Blackdamp County, Kentucky. Maren’s mom disappeared through her own little door when Maren was just nine. Maren knows these doors have always existed. Now as she is struggling, she wonders, should she find her door and move to a new future? Or should she fight to stay and survive in her Appalachian hometown?

Stephanie Elliot is the author of the young adult novel, Sad Perfect. Sad Perfect was inspired by her daughter’s journey with ARFID, Avoidant/Restrictive Food Intake Disorder. She writes about parenting, mental health issues, relationships, and of course, books. An editor and advocate for authors, she lives in Scottsdale, Arizona with her family. For more info, visit www.stephanieelliot.com or www.stephanieeditorial.com.

PrevPreviousArticle of the month – Issue 7, 2021
NextHow to Find Your Phone Number on iPhone and AndroidNext